The Global Majority E-Journal (ISSN 2157-1252) is a biannual journal publishing on critical issues in the lives of the global majority: the more than 80 percent of the world's population living in developing countries. Topics discussed include poverty, population growth, access to safe water, climate change, and agricultural development. All articles are based on research papers written by AU undergraduate students (mostly freshmen) as one of the course requirements for AU's General Education Course: Econ-110, The Global Majority.

“War Within the War”: Overcoming a Legacy of Patriarchal Norms and Violence in the Central African Republic and the Democratic Republic of Congo

The intent of this article is to examine gender issues and inequality in the Central African Republic (CAR) and the Democratic Republic of Congo (DRC). Both countries have high levels of gender inequality demonstrated by a significant difference in average literacy and education level between males and females. Furthermore, both have a wide range of discrimination against women through norms, legal practices and actions beyond and not addressed by the law. In addition to these issues, both countries face more serious problems with war and conflict-related rape and sexual assault. These precedents are additionally worrisome considering the effect of the inadequate justice systems for women in both the CAR and the DRC. Overall, cultural norms that have allowed violence against women are unlikely to change soon unless these countries uphold the human rights of women.

Read the full article: "War Within the War"

Income Inequality in the Prosperous Economies of Tunisia and Namibia

Read the full article: Income Inequality in the Prosperous Economies of Tunisia and Namibia

Education is Power: Reducing Child Marriages in Egypt and Sudan

Read the full article: An Analysis of the Determinants of Poverty in India and South Africa 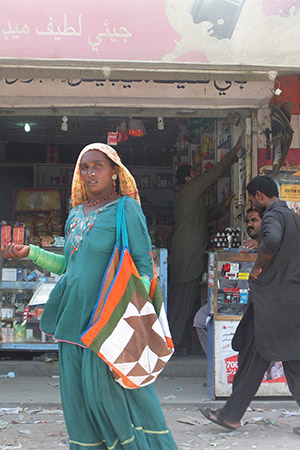