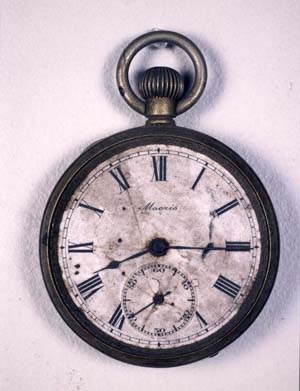 In commemoration of the 70th anniversary of the attacks, this powerful show will include 20 artifacts collected from the debris of the 1945 atomic bombings of Hiroshima and Nagasaki as well as 6 large folding screens that depict the horrors of the event. The 1995 Nobel Peace Prize nominees, Iri and Toshi Maruki, created a total of 15 screens over 32 years from 1950. This exhibition, made possible by the Hiroshima Peace Memorial Museum and the Nagasaki Atomic Bomb Museum, is meant to deepen understanding of the damage wrought by nuclear weapons and inspire peace in the 21st century.