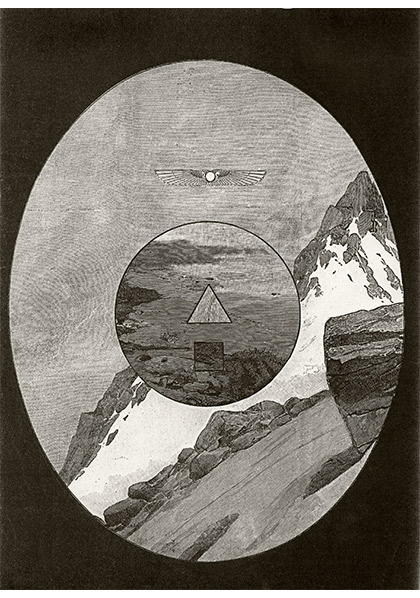 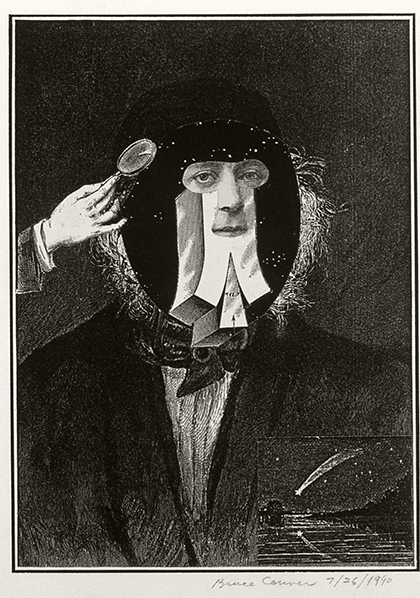 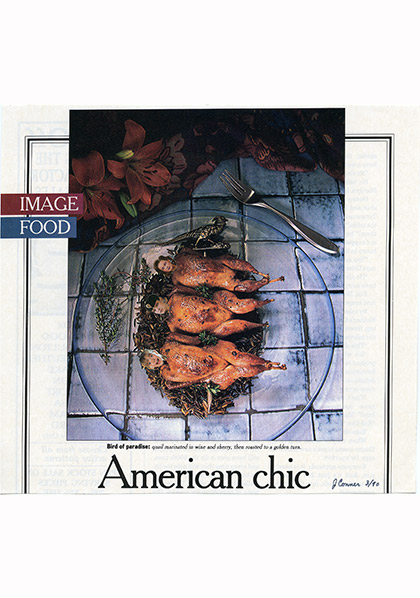 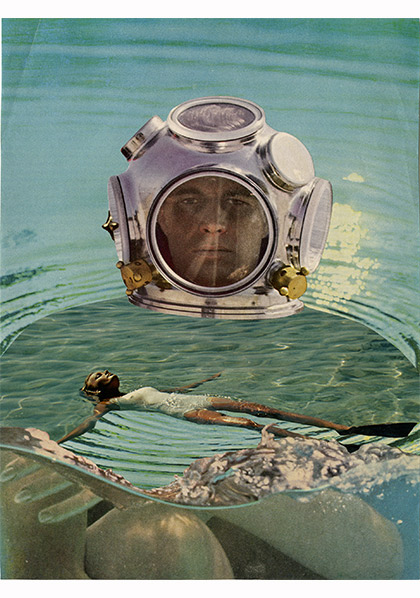 Collage found fertile ground in the San Francisco Beat scene of the late 1950s (Jess Collins and Jay DeFeo). It was into this milieu that Bruce Conner (1933–2008) and Jean Conner moved from Lincoln, Nebraska, immediately after their marriage on September 1, 1957. Bruce had already gained an international reputation with his assemblages and experimental films, and he had a knack for attracting notoriety with his often-disturbing subject matter and art materials. Jean, on the other hand, is a very reserved person still, and much less the provocateur. But both were completely dedicated to their art, and after their arrival in San Francisco, they were increasingly devoted to the medium of collage.

—Excerpt from the exhibition catalog by Jack Rasmussen