If you're looking for the best things to do on campus (or virtually) this week, the College of Arts and Sciences is offering lots of options. Attend a Virtual Artist Talk: Claudia Smigrod's Paper Light, visit the AU Museum to see one of its five new Winter/Spring exhibitions, or scroll down to see some of this week's best things to do through CAS. 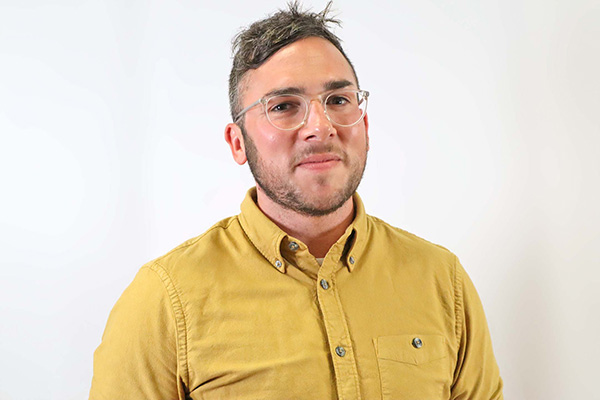 Curiosity Conversations is a virtual interview series, dedicated to uplifting transformative questions and questioners. By interviewing scholars, activists, and creatives from marginalized communities, the series highlights thinkers who are changing fields and worlds, one question at a time.

Hil Malatino is an assistant professor of Women’s, Gender, and Sexuality Studies and Philosophy at Penn State. He is the author of Side Affects: On Being Trans and Feeling Bad, Queer Embodiment: Monstrosity, Medical Violence, and Intersex Experience, and Trans Care, which won the Publishing Triangle Award and was a Lambda Literary Award finalist. This conversation will be moderated by Perry Zurn, assistant professor of Philosophy and Religion. 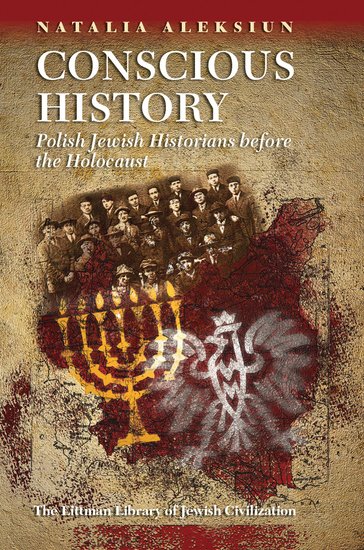 Natalia Aleksiun discusses her book highlighting the historical scholarship that is one of the lasting legacies of interwar Polish Jewry and analyses its political and social context. As Jewish citizens struggled to assert their place in a newly independent Poland, a dedicated group of Jewish scholars fascinated by history devoted themselves to creating a sense of Polish Jewish belonging, while also fighting for their rights as an ethnic minority. They sought to forge a community aware of its past, its cultural heritage, and its achievements — and to counter the increased hostility towards Jews in the public discourse of the day. In highlighting the role of public intellectuals and the social role of scholars and historical scholarship, this study adds a new dimension to the understanding of the Polish Jewish world in the interwar period. 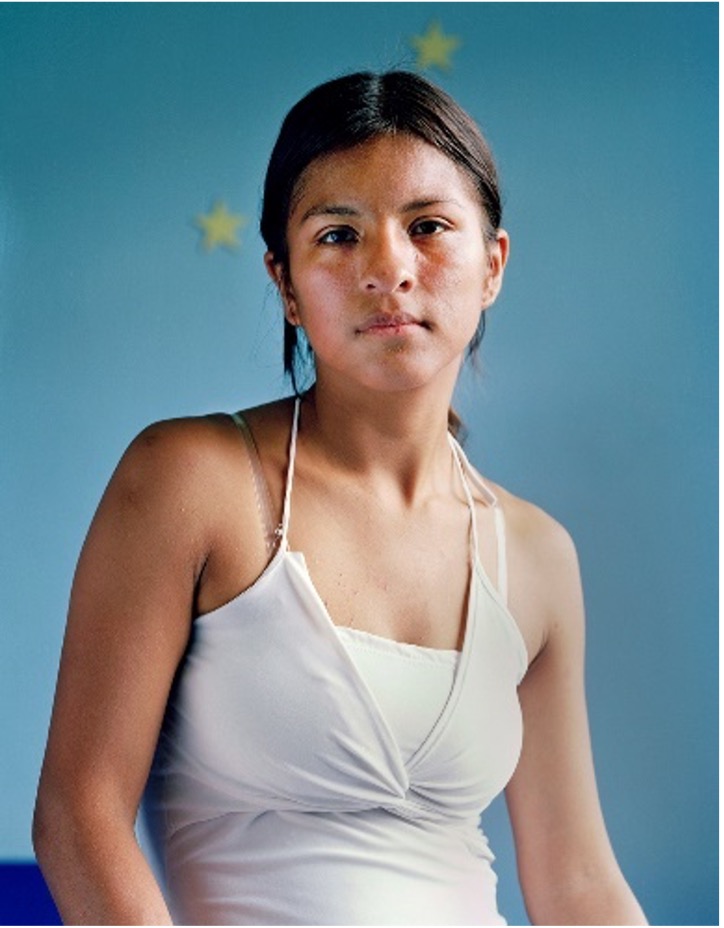 Chan Chao is a photographer, artist, and author. His Burma portraits were featured in the 2002 Whitney Biennial. His photographs have been exhibited at galleries across the United States and are in the permanent collection of major museums, including Hirshhorn Museum and Sculpture Garden, the National Gallery of Art, the Whitney Museum of American Art, San Francisco Museum of Modern Art, Huston Museum of Fine Art, LA County Museum of Art, and the Denver Art Museum. For more information visit the Visiting Artists website.

Solidarity’s Promise and Peril: The Case of Settler Aloha ʻĀina in Hawai'i

American University’s Antiracist Research and Policy Center (ARPC) is proud to co-sponsor the Spring 2022 Settler Colonialism Event Series! This talk by Dr. Uahikeaikaleiʻohu Maile kicks off a semester-long event series highlighting settler colonialism in the communities we serve and the lands we occupy. Dr. David Uahikeaikaleiʻohu Maile is a Kanaka Maoli scholar, activist, and practitioner from Maunawili, Oʻahu.

Peter’s Calendar Reforms and the Plurality of Time Book Talk

AU's Carmel Institute hosts Andreas Schönle, a professor of Russian, head of the School of Modern Languages at the University of Bristol, and a fellow of the British Academy. His current project, provisionally entitled a History of Russian Time, explores the co-existence of plural temporalities in Russia, as seen in a broad cross-cultural context.