Domestic terrorism incidents have soared to new highs in the United States. According to an April 2021 Washington Post analysis of data compiled by the Center for Strategic and International Studies, since 2015, right-wing extremists have been involved in terror 267 plots or attacks and 91 fatalities; far left extremists in 66 incidents and 19 fatalities, the most in 25 years. In 2020, the Southern Poverty Law Center (SPLC) released a report identifying 838 active hate groups across the United States. American University's Polarization and Extremism Research and Innovation Lab (PERIL) is devising new ways to explore, understand, and counteract this escalating challenge to our society.

"The way we have reacted to extremism so far has been with the hammer—the law enforcement and securitization approach. There has not a been lot of investment in research to show us how to prevent it from ever getting to that point," says Professor Cynthia Miller-Idriss, Director of PERIL. Miller-Idriss, a sociologist and author who frequently testifies before Congress on violent extremism, hopes that PERIL's preventive strategies will change the dynamic.

PERIL is creating interventions and off-ramps for those at risk of becoming radicalized—and testing them empirically to see what works.

Launched in 2019, PERIL is creating interventions and off-ramps for those at risk of becoming radicalized—and testing them empirically to see what works. Its work advances the active scholarship of leading AU faculty and translates the knowledge created into actionable tools that can help communities. "We have to think seriously and systematically about intervening early through education and inoculation," says Miller-Idriss.

The initiative had its roots in brainstorming meetings where race, equity, education, and extremism experts conceived ideas to prevent hate and radicalization in young people. Miller-Idriss obtained funding to develop and test several of the ideas, and PERIL was founded. Now, the group is hard at work creating strategies, studying their impact, and evolving approaches based on new insights.

Already, PERIL is creating impact with people and organizations addressing extremism. In partnership with SPLC, PERIL created the Risk, Resilience, and Online Radicalization: Parent and Caregivers’ Toolkit for the COVID-19 Era. The Toolkit demonstrates how to recognize the warning signs of youth radicalization, understand what makes someone susceptible to extremist rhetoric, and intervene effectively. An AU/SPLC impact study showed that after reading the guide, parents and caregivers were significantly more likely to take action upon encountering warning signs.

The Extremely podcast, co-developed by PERIL and the Anti-Defamation League, explores the growth of extremism and opportunities to change the dynamics with leading experts from academia, the technology sector, and advocacy organizations. This discourse brings the latest thinking and interventions available in the work to disrupt extremism to the forefront of the national debate.

PERIL is also studying the potential for video "inoculation" against extremist rhetoric. Working with Jigsaw, a unit of Google, the team created videos that anticipate and provide counter arguments to white supremacist and misogynistic narratives. Follow-up research by Jigsaw and PERIL showed that those who viewed the videos were less likely to believe the extremist statements.

Another video, The Boogaloo Ballad of Henry Graves, developed in partnership with the Bertelsmann Foundation, takes on anti-government conspiracy theories and public health misinformation about COVID-19. AU impact studies showed that viewing the video significantly reduced trust in news from personal contacts, alternative news sources, social media, and internet forums, and increased trust in news from local government and fact-checking websites. The film was an official selection of the American Documentary and Animation Film Festival in 2021.

Young people who are still developing their political identities are particularly vulnerable to extremist propaganda, says Miller-Idriss. But adults are catching up fast, particularly as people of all ages have spent more time online during COVID-19. "After years of getting phone calls from parents and principals who wanted to know what they could do about student radicalization, teens are asking what to do about their parents who are radicalizing into Q'Anon." 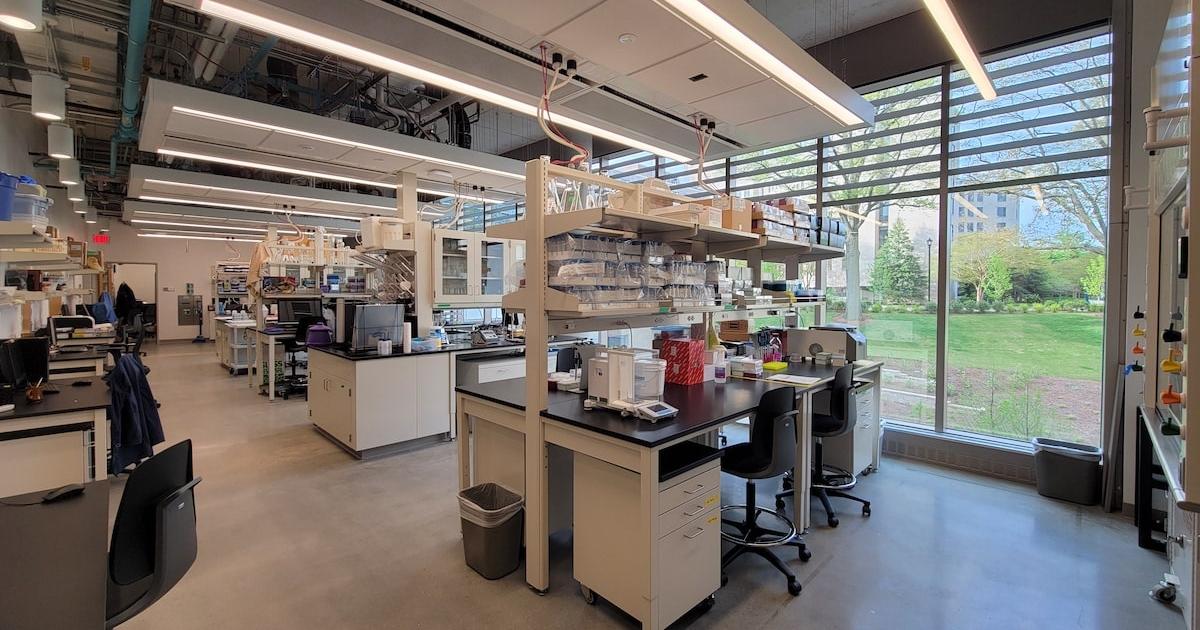 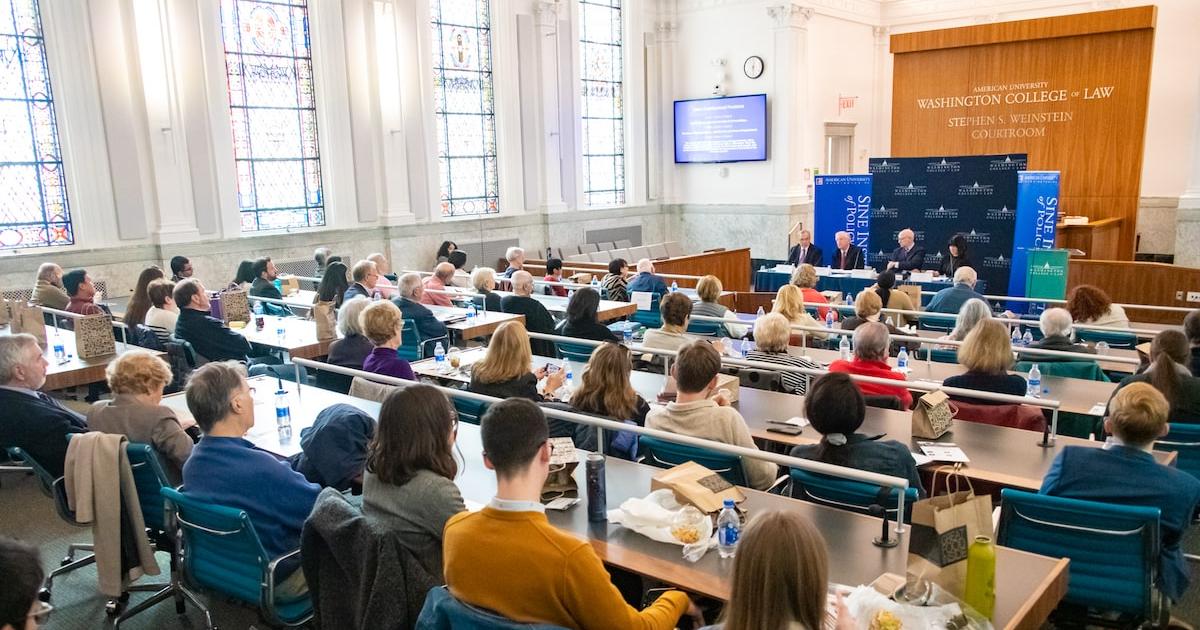 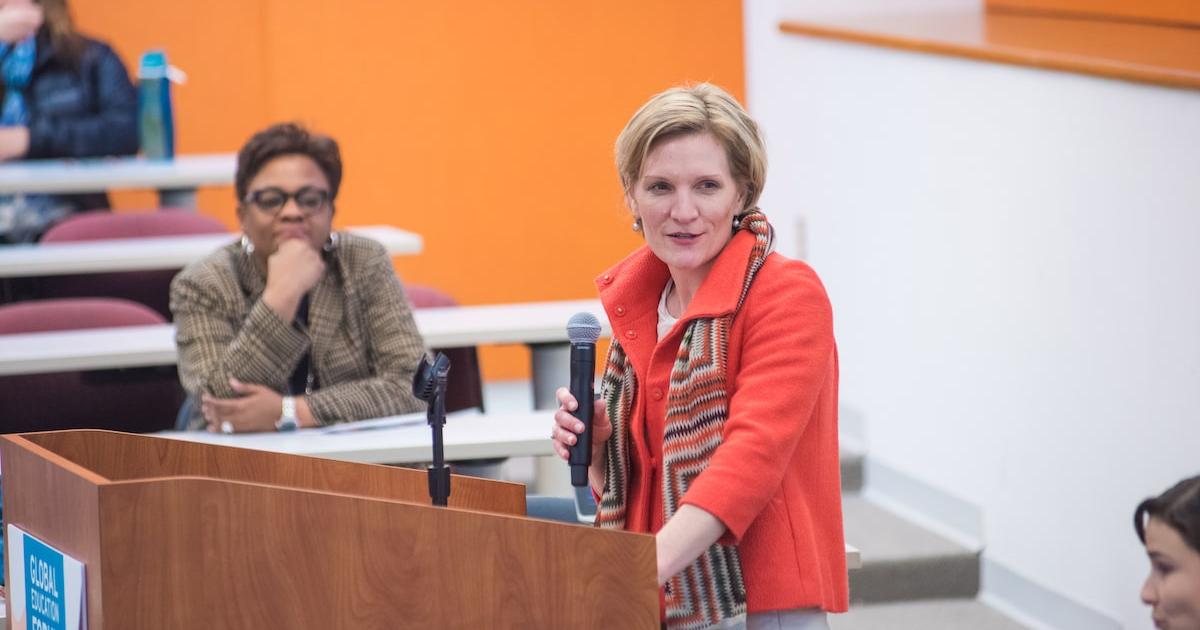 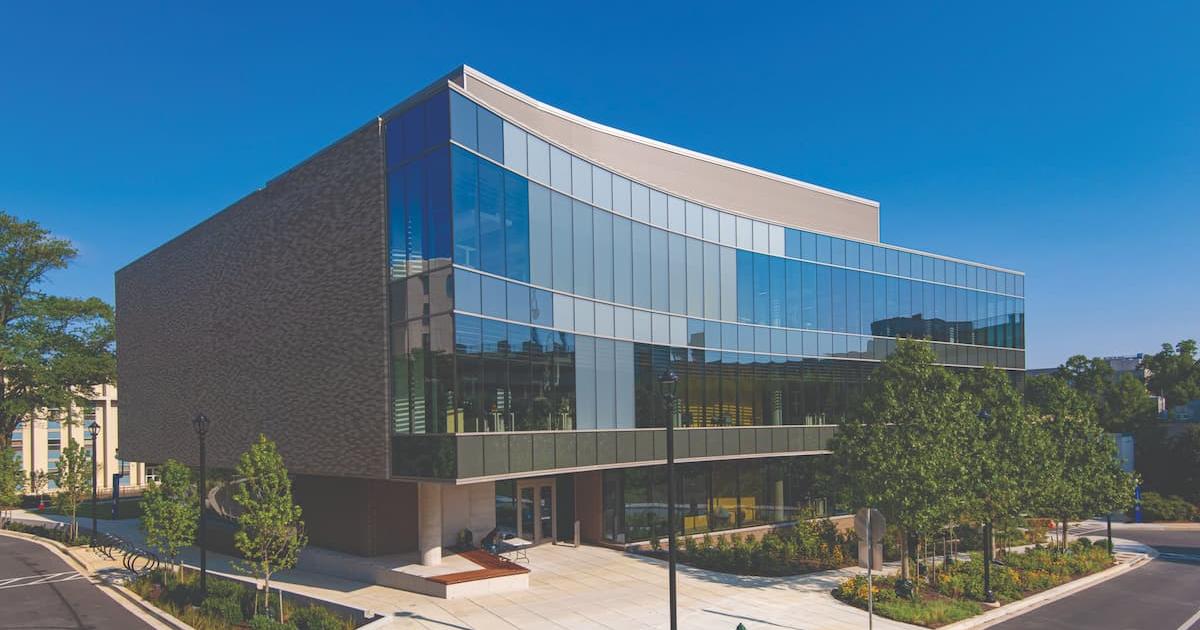