American University Board of Trustees member Alan L. Meltzer and his wife, Amy, have made a $7 million gift in support of AU’s new Center for Athletic Performance as well as the university’s renowned Center for Israel Studies (CIS). The Meltzers have committed $5 million for the athletics facility, and $2 million to create the Alan L. Meltzer and Amy Meltzer Fellowship for CIS.

The Meltzers’ gift to athletics stands alongside the recently announced $3 million gift from Jack Cassell, Board of Trustees member, and his wife, Denise. Together, these gifts launch the planning phase for the new state-of-the-art facility, which will allow AU’s student-athletes and teams to expand on their achievements and open new recreational opportunities for the entire campus. Since joining the Patriot League in 2001, the women’s volleyball team has won 15 conference titles; field hockey has won 10 conference titles; and the women’s basketball program has won two Patriot League titles and advanced to two NCAA Tournaments, while men’s basketball has won three Patriot League titles. 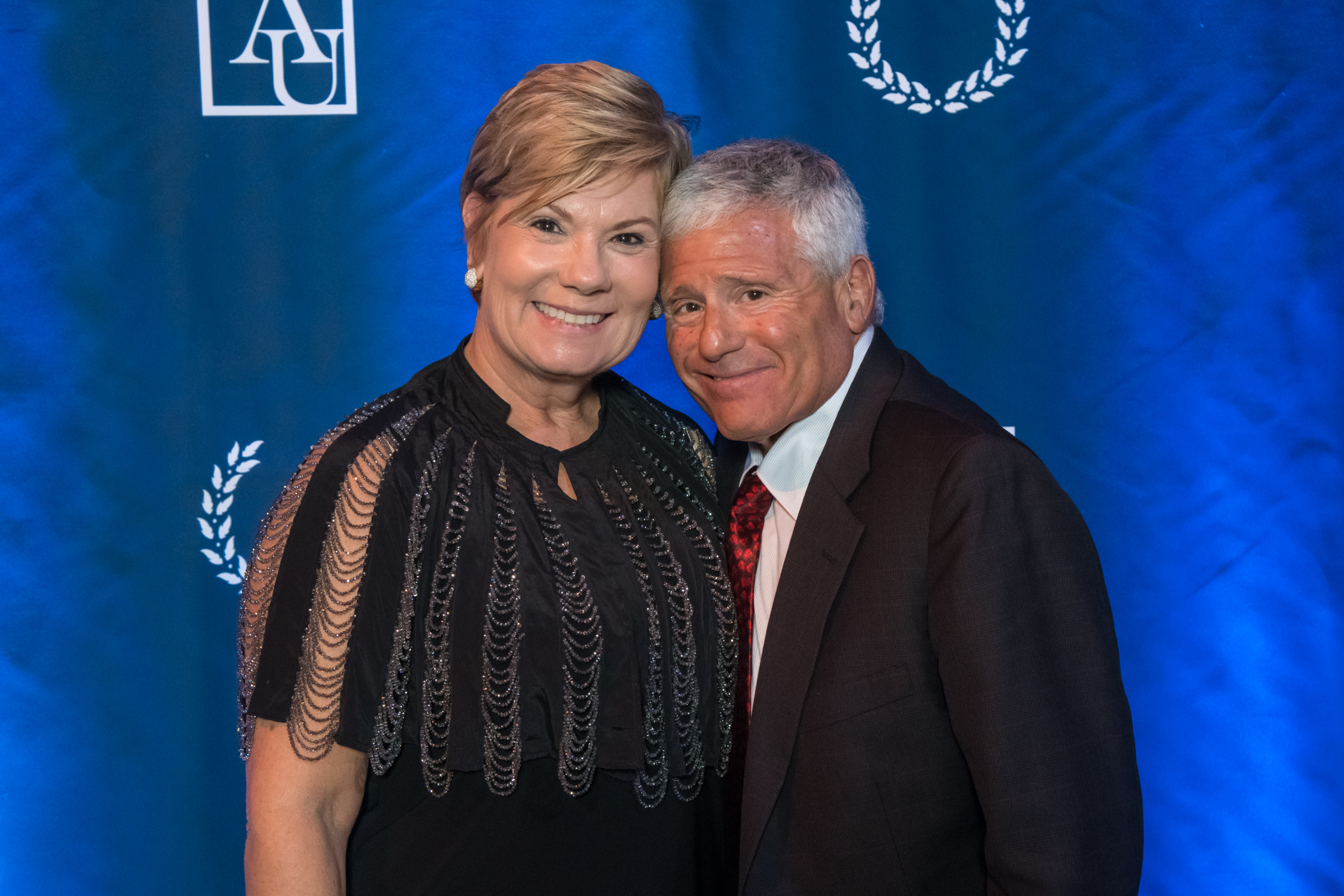 “Shaping a changing world requires the dedication exemplified by the Meltzers and the hard work to transform their generosity into action. We cannot succeed without the leading members of our community helping us fulfill our vision, and continuously challenging us to seek even greater achievements. We are grateful to Alan and Amy Meltzer for their leadership, and we thank them for their partnership,” said AU President Sylvia M. Burwell.

The Meltzer family is devoted to American University. Alan Meltzer has served on the AU Board of Trustees since 2007. His own experience as an AU wrestler shaped his understanding of the value of athletic competition and the community that sports can create. In 1998, the Meltzers named the Marilyn Meltzer Wrestling Room in honor of Alan Meltzer’s mother. The $5 million gift this year builds upon the Meltzers’ support and ensures the continuation and success of AU’s wrestling program, while also providing a foundation of philanthropic support for the entire Athletics department.

The Meltzers share a strong connection to the Center for Israel Studies’ mission to study, examine, and interpret the rich landscape of Israel as a nation and a people. In honor of the 20th anniversary of the center, the Meltzers committed $2 million to create the Meltzer Fellowship, which will elevate the center’s already prominent scholarship and knowledge creation and will allow CIS to establish and solidify partnerships with a wide array of Israeli luminaries. CIS is celebrated nationally as the first center of its kind. The Meltzer Fellowship ensures its continued position as a pathbreaker.