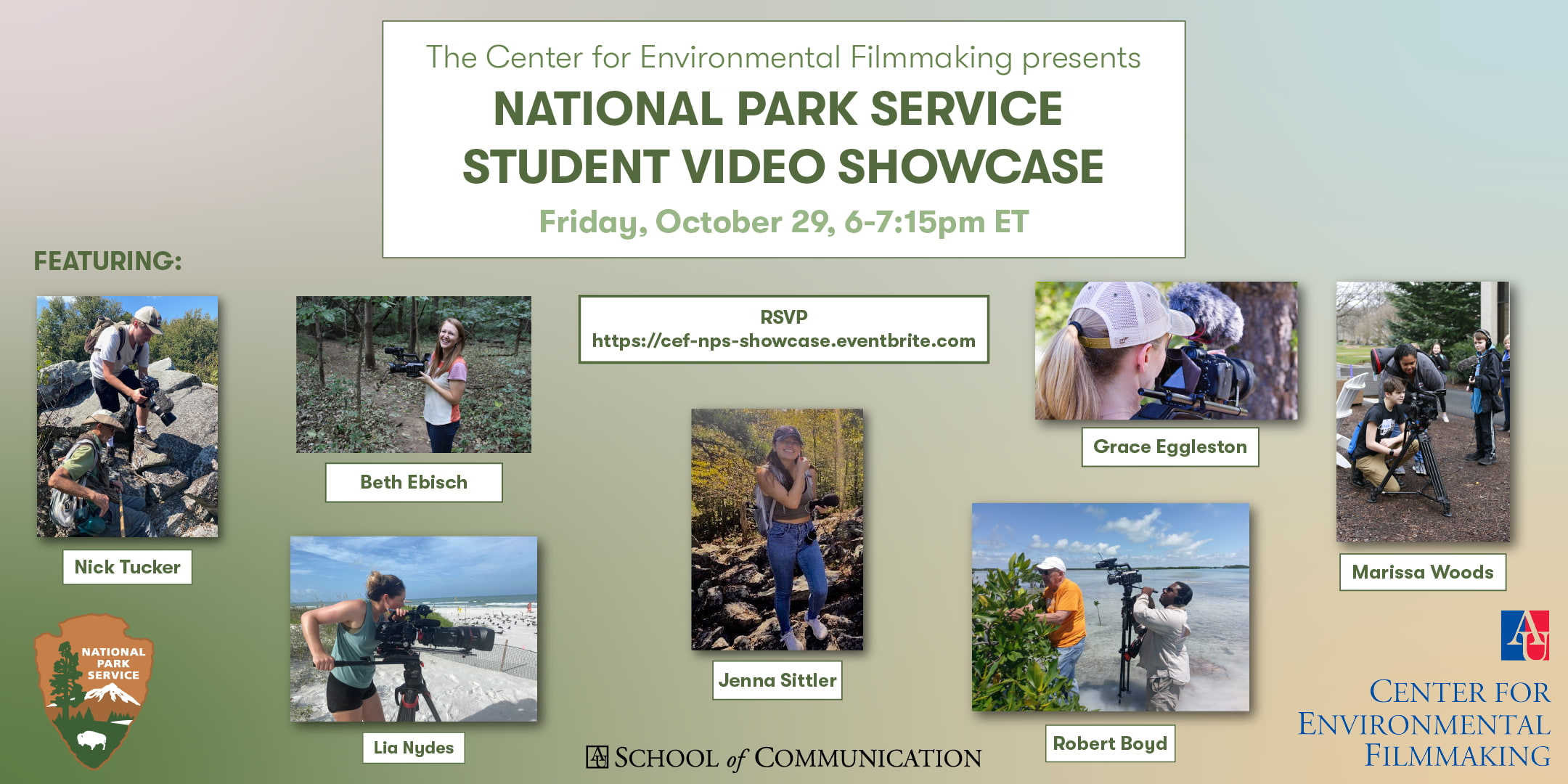 The Center For Environmental Filmmaking presents a showcase of outstanding videos created with different divisions of the National Park Service including the Office of Science Access and Engagement, the Urban Ecology Research Learning Alliance, and Harpers Ferry Center for Interpretive Design. Thanks to paid fellowships provided by NPS, students have the opportunity to work in the field with scientists, park managers, NPS communicators, and others. From Tlingit cultural practices with Glacier Bay National Park, to wildlife and conservation stories in the greater D.C. area, to historically significant scientific research in location, to landscape-scale Biosphere regions, these videos reveal the extraordinary values and resources of the National Park System. 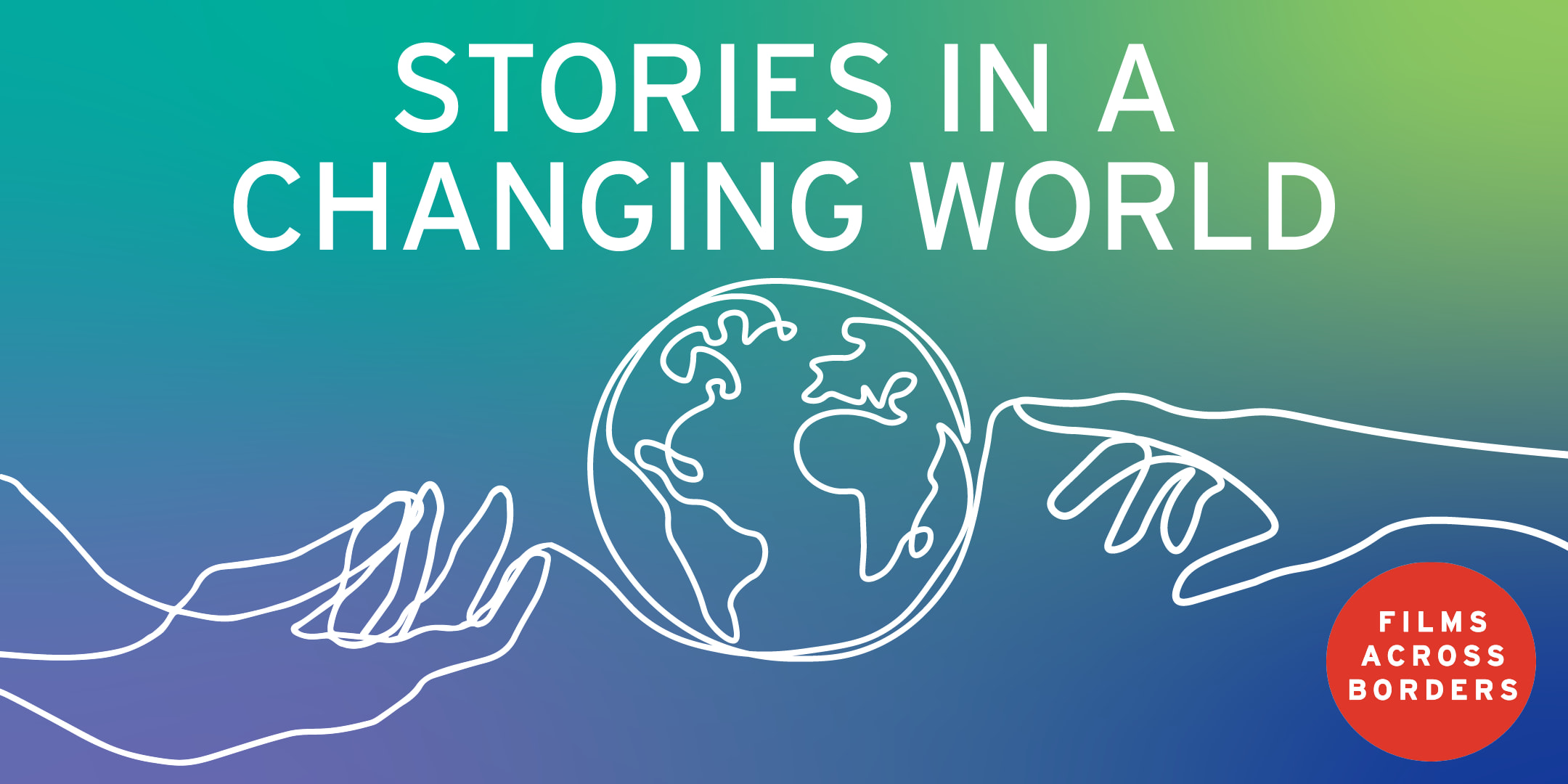 Join us for a live virtual conversation with filmmaker Judith Helfand about her film Cooked: Survival By Zip Code. The conversation will be moderated by Executive Director of The Center for Environmental Filmmaking and SOC Professor Maggie Burnette Stogner.

Cooked: Survival By Zip Code is an award-winning feature documentary about extreme heat, the politics of disaster and survival by zip code. In July 1995, a heat wave overtook Chicago: high humidity and a layer of heat-retaining pollution drove the heat index up to more than 126 degrees. City roads buckled, rails warped, electric grids failed, thousands became ill and people began to die — by the hundreds. Cooked tells the story of this heat wave, the most traumatic in U.S. history, in which 739 Chicago citizens died in a single week, most of them poor, elderly, and African American. Balancing serious and somber with her respectful, albeit ironic and and signature quirkly style, Peabody award-winning filmmaker Judith Helfand explores this drama that, when peeled away, reveals the less newsworthy but long-term crisis of pernicious poverty, economic, and social isolation and racism.

We Are Sorry This Video Is Not Available in Your Country”: An Ethical Analysis of Geo-blocking Audiovisual Online ContentThursday, October 7, 2021 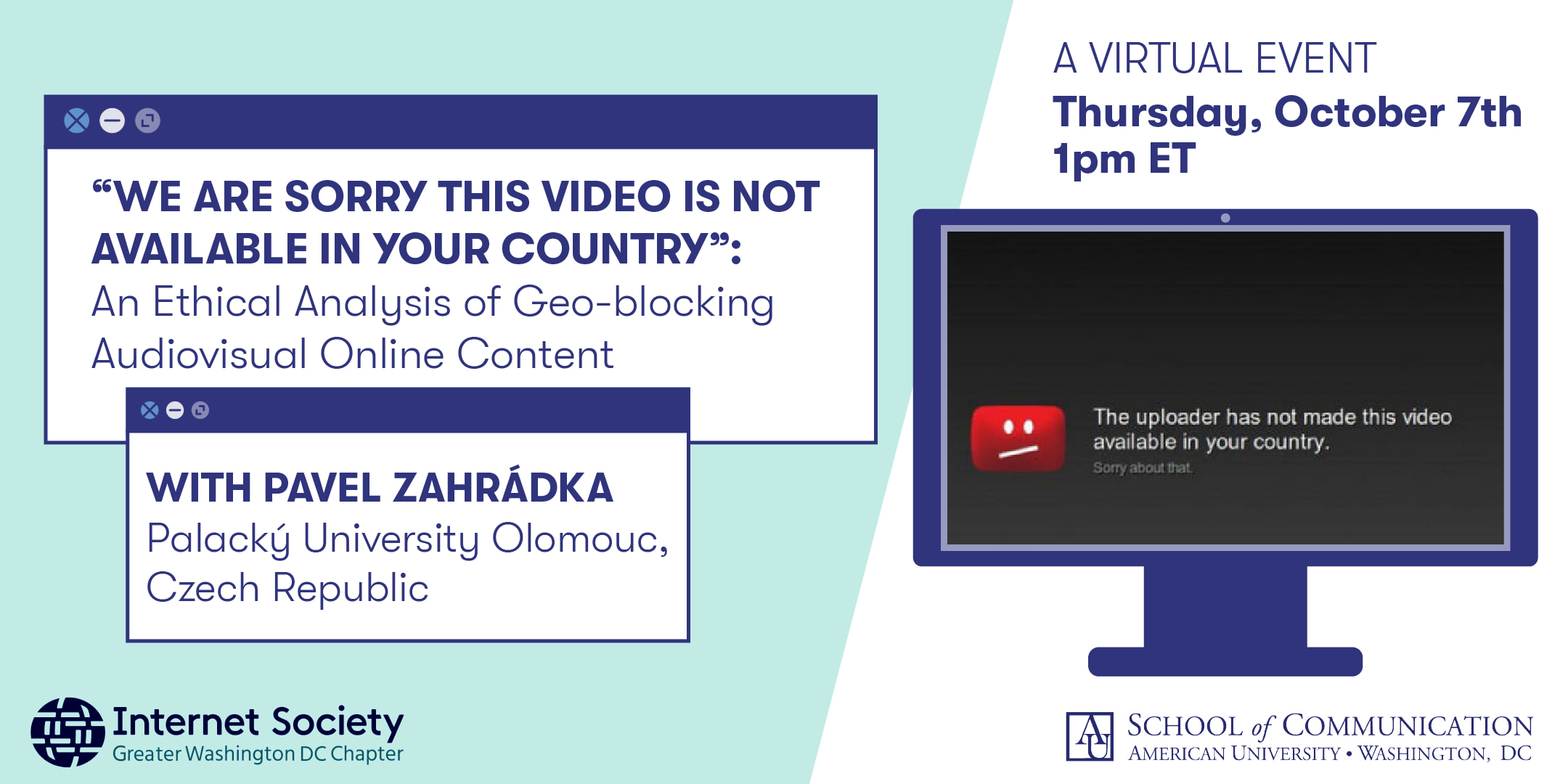 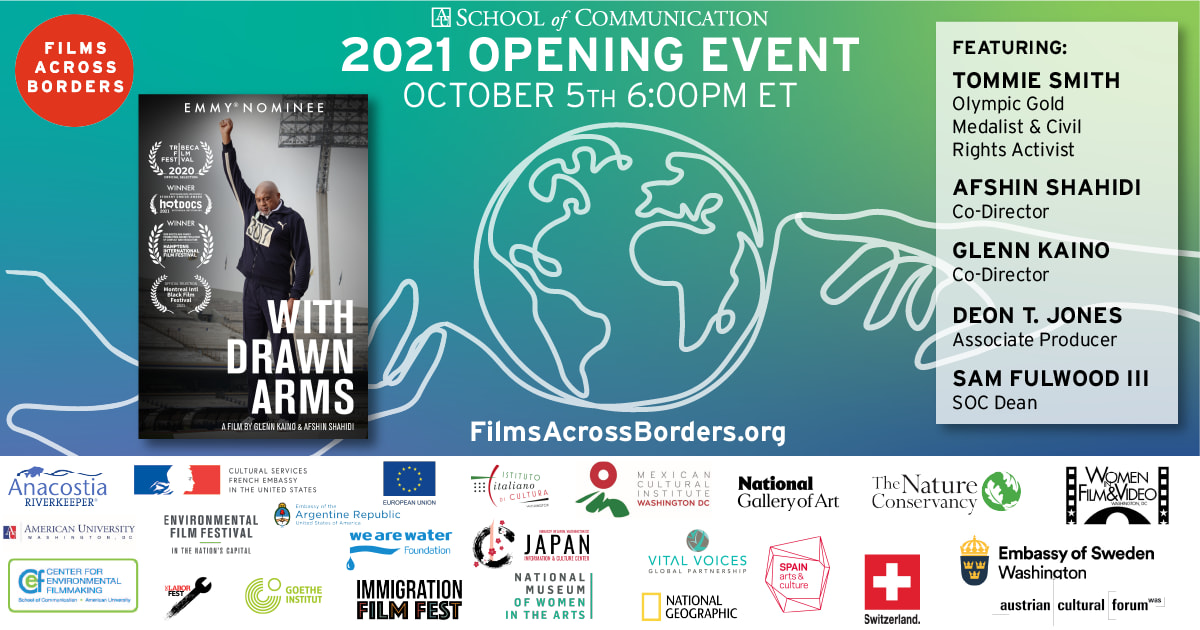 Are We There Yet?: Progress and Challenges for Women in Politics and Media, 2020 and BeyondThursday, September 23, 2021 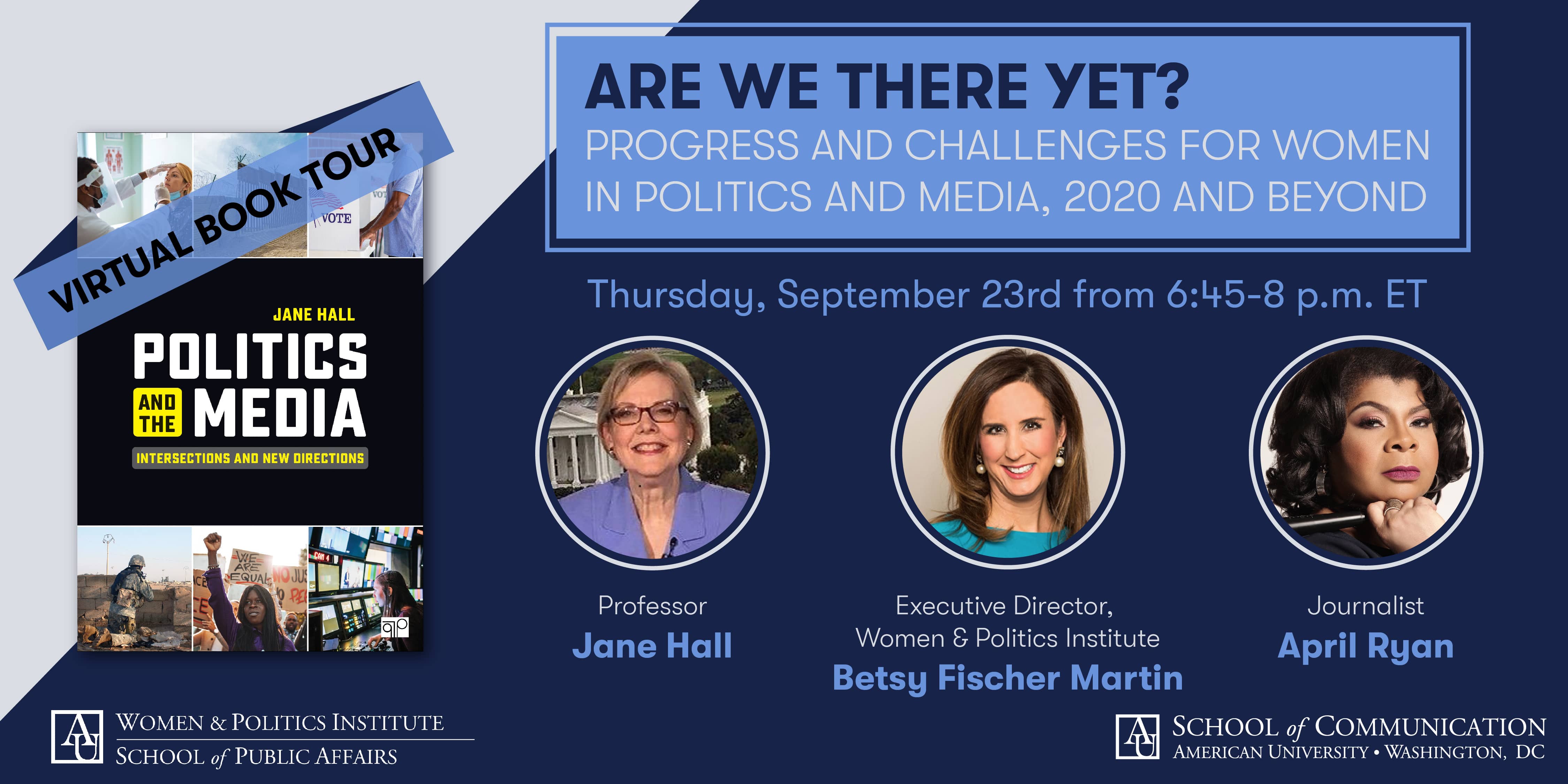 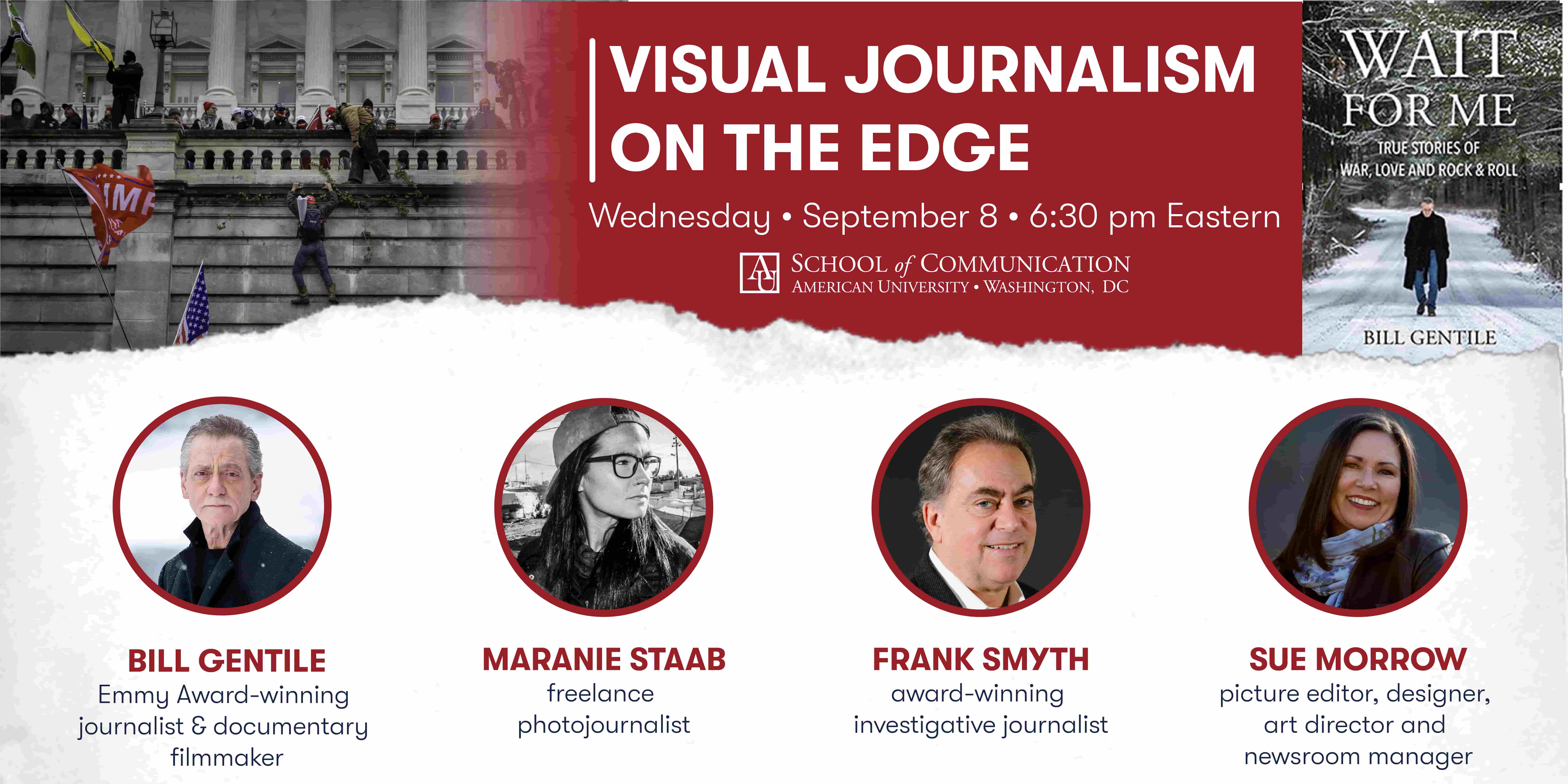 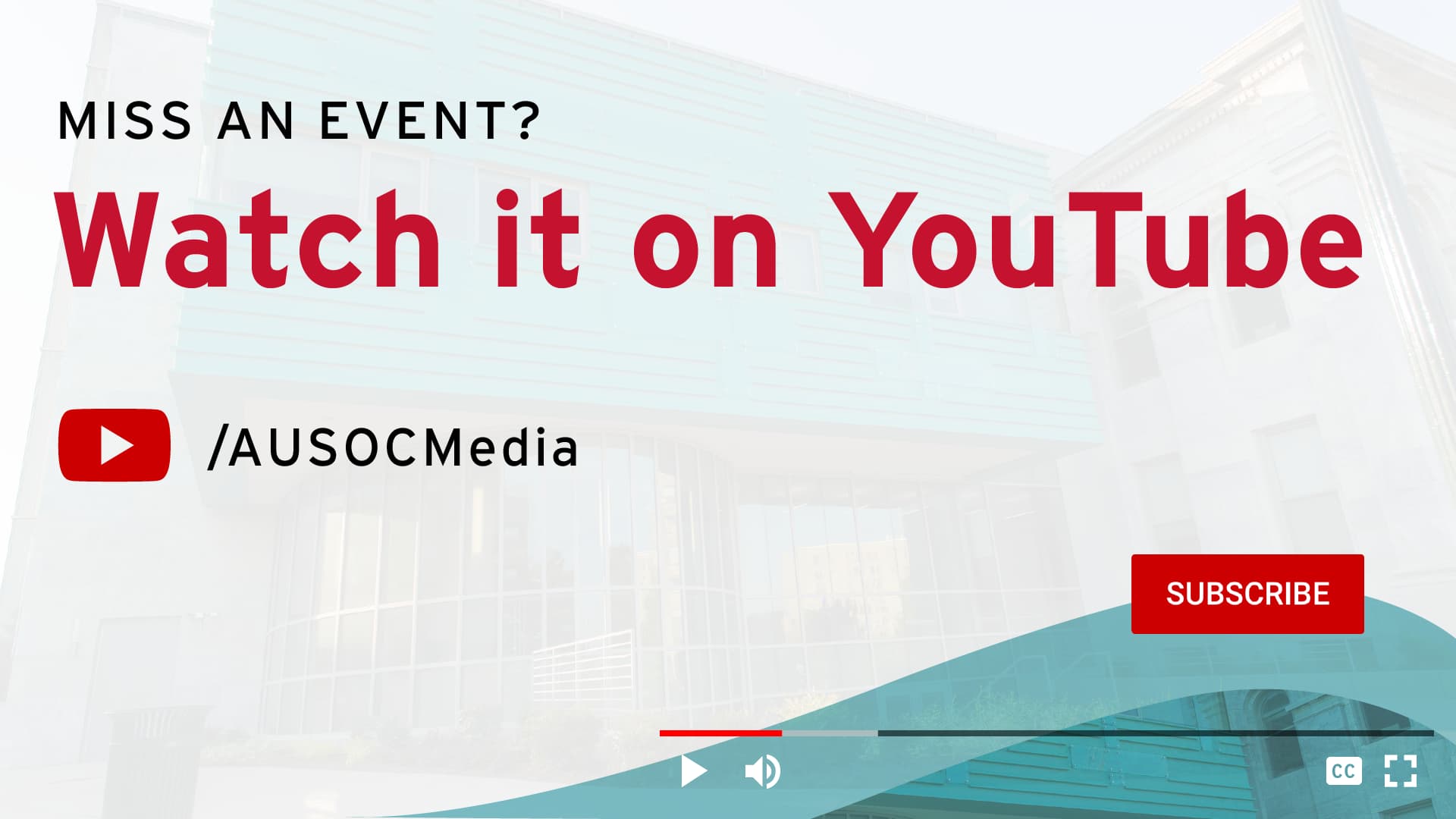 Tired of missing events? Sign up to be one of the first people to know about events coming out of SOC. Subscribe to our Events newsletter, and we'll send updates straight to your inbox. 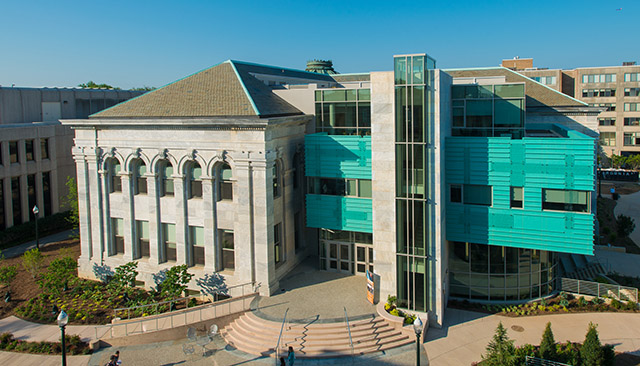 Each year the School of Communication hosts many exciting events including screenings, guest speakers, seminars, and receptions. 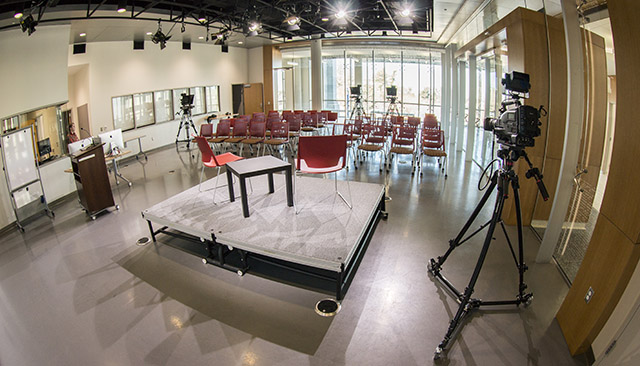 SOC's McKinley building offers a host of event spaces available for rent, ranging from classrooms to a 144 seat theater with 4k projector. 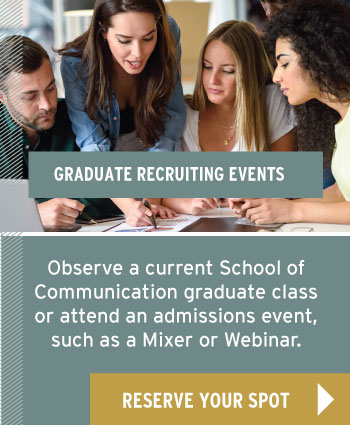