When the American University campus was forced to close its doors in March, School of Communication student and filmmaker Mitra Arthur felt like the doors were closing on her capstone film project, too.

Sound, including original music and voiceovers, is essential to Arthur’s film, “The Beauty in Trying,” which tells the story of her friend, Samaia Muhammad, who returns to dancing to heal from trauma.

It’s a deeply intimate story, in which Muhammad shares personal and often painful memories.  Arthur tried to compassionately and faithfully reflect her friend’s experience in the narrative and script. She also hired a cinematographer and crew capable of creating a trusting connection with Muhammad.

“The Beauty in Trying” isn’t done in traditional documentary form. Instead, Arthur recreates moments from her friend’s life in dance. Since both music and dance are integral to the narrative, she knew she couldn’t use creative stock. The story needed original choreography and music.

Without access to SOC facilities for sound recording and production, Arthur feared she’d have to modify her plans, sacrificing key artistic and storytelling elements of the film to finish within budget. A scholarship from the Neel Family Foundation ensured she could complete the film, the capstone project for her MFA in Film and Media Arts, without compromising quality.

“The original intent was to use AU facilities  ̶  amazing facilities  ̶  for handling all of our sound recording, including the original music, the voiceovers … my budget didn’t include separate line items for recording facilities.” Arthur said. “The grant means that allocation stays the same and we can put out a project that we're proud of, that would be competitive in the festival circuit, and that honors Samaia's story.” 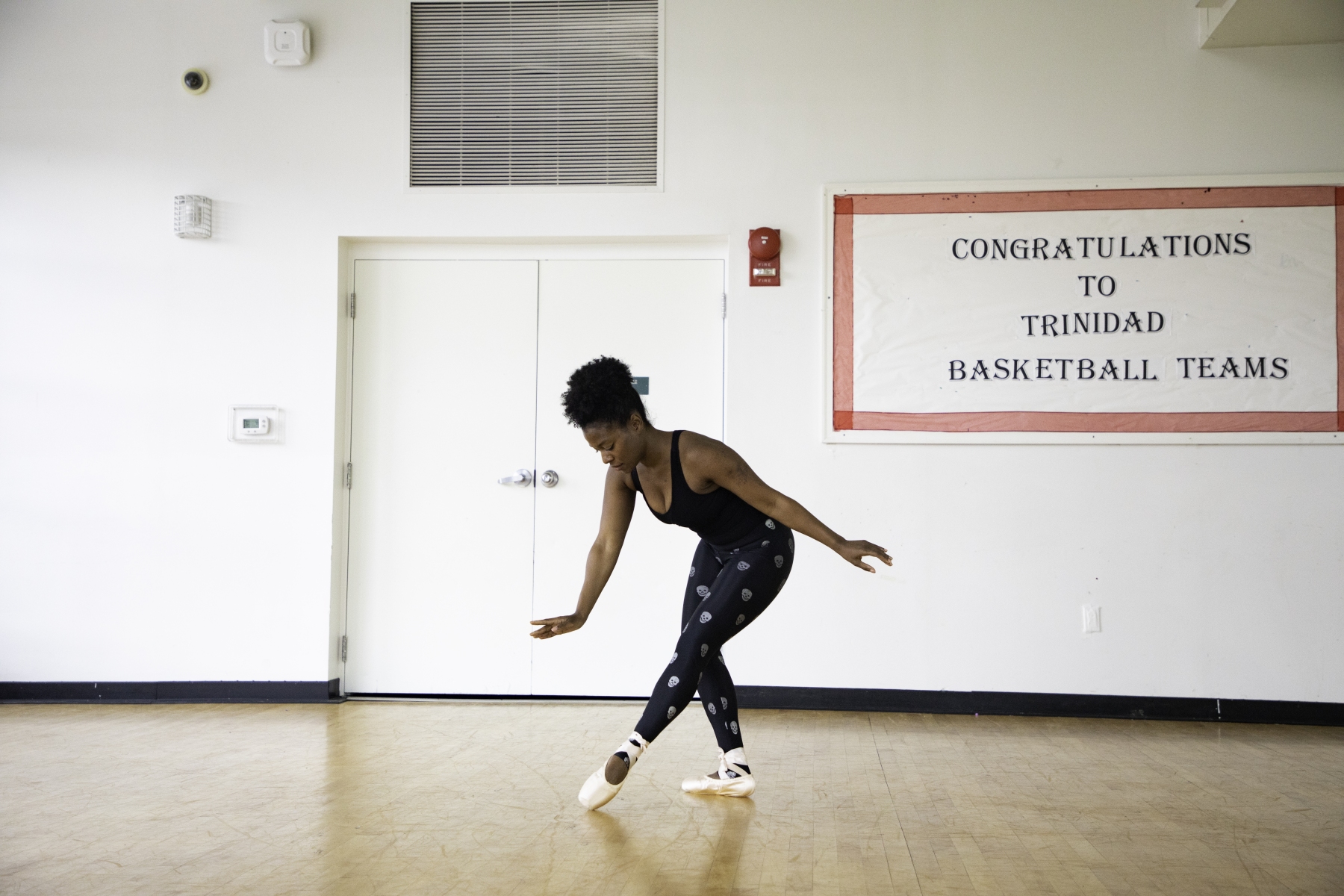 Arthur had already crowdfunded the hiring of a D.C.-based jazz musician and composer to write the music. She had also allocated funds to hire local musicians to perform it. What she hadn’t expected, or budgeted for, was renting the recording and sound production space. To cover those costs, she would have been forced to cut or downgrade in other areas, had it not been for the Neel award.

The scholarship from the Neel Family Foundation was established in 2004 by alumna Sophia Neel Kountz in honor of longtime SOC Professor John Douglass. It was created specifically to help film students complete the final stages of their capstone projects — such as editing, sound, and color — at a high enough level to make them ready for submission to film festivals.

With the help of the Neel Foundation scholarship, Arthur’s film is now in post-production. Once completed, she plans to submit the film to festivals, where she can showcase the work she’s capable of doing, and see what opportunities may come.

She does that in the “The Beauty in Trying” and, previously, as producer on the award-winning short film “Riverment,” a project of fellow SOC alumna Shayla Racquel, which tells the story of two generations of civil rights activists.
Arthur is open to many forms of storytelling. She notes that we often talk about the importance of diversity in film and TV direction, and how it affects the way different groups are represented. But she is also interested in directing commercials, another important way that young people see themselves represented in media.

Arthur is also open to many roles. Every job, she says, speaks to a different part of her. She is drawn to directing, and the opportunity to tell and shape a story, but she also enjoys the “puzzle solving” nature of editing and producing. She finds joy in helping other people bring their stories into the world.

The recent graduate says she is deeply thankful for the support she’s gotten at SOC. She’s especially grateful for years of patience and encouragement from professors Russell Williams II, Leena Jayaswal, and Brigid Maher, and to Professor Douglass for his ongoing guidance and help securing the Neel Foundation scholarship that made it possible to complete her film.