On April 8, 2015, Laura Bush was recognized by the American University community for her tireless commitment to global health, education, and human rights. At an event held in Bender Arena and organized by the AUSG Kennedy Political Union, Bush accepted the 2015 Wonk of the Year award. Anita McBride, executive in residence at SPA and former chief of staff to Laura Bush in the white House, joined on stage at Bender Arena to moderate a question-and-answer session. The event was captured by news sources across the country, and was the featured in ABC News' "This Week" on Sunday, April 12. McBride captured the significance of the event for AU. "It is fitting that we're recognizing one of the most active First Ladies in our history," she said. 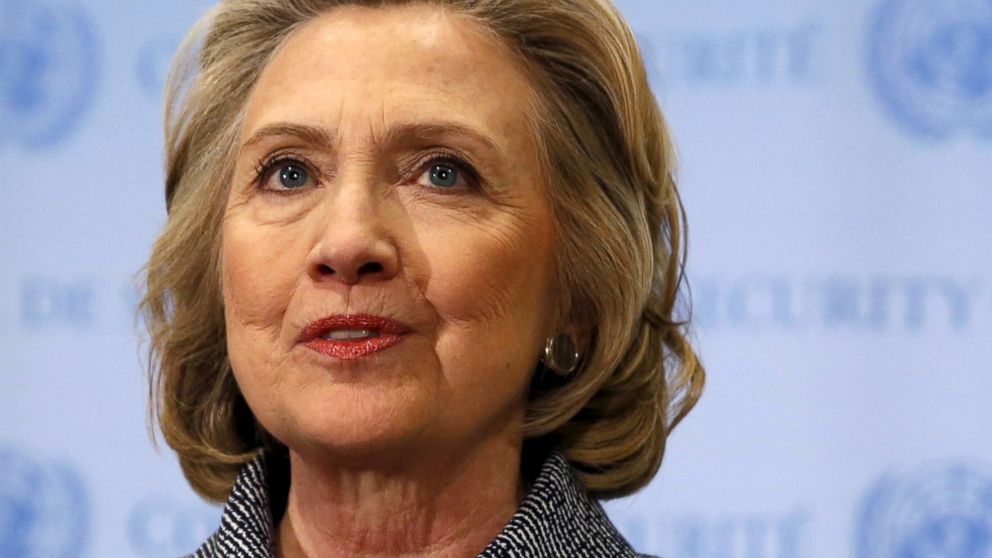 "This Week" featured the former first lady as she discussed the 2015 Wonk of the Year award and her contributions to women's rights around the world. 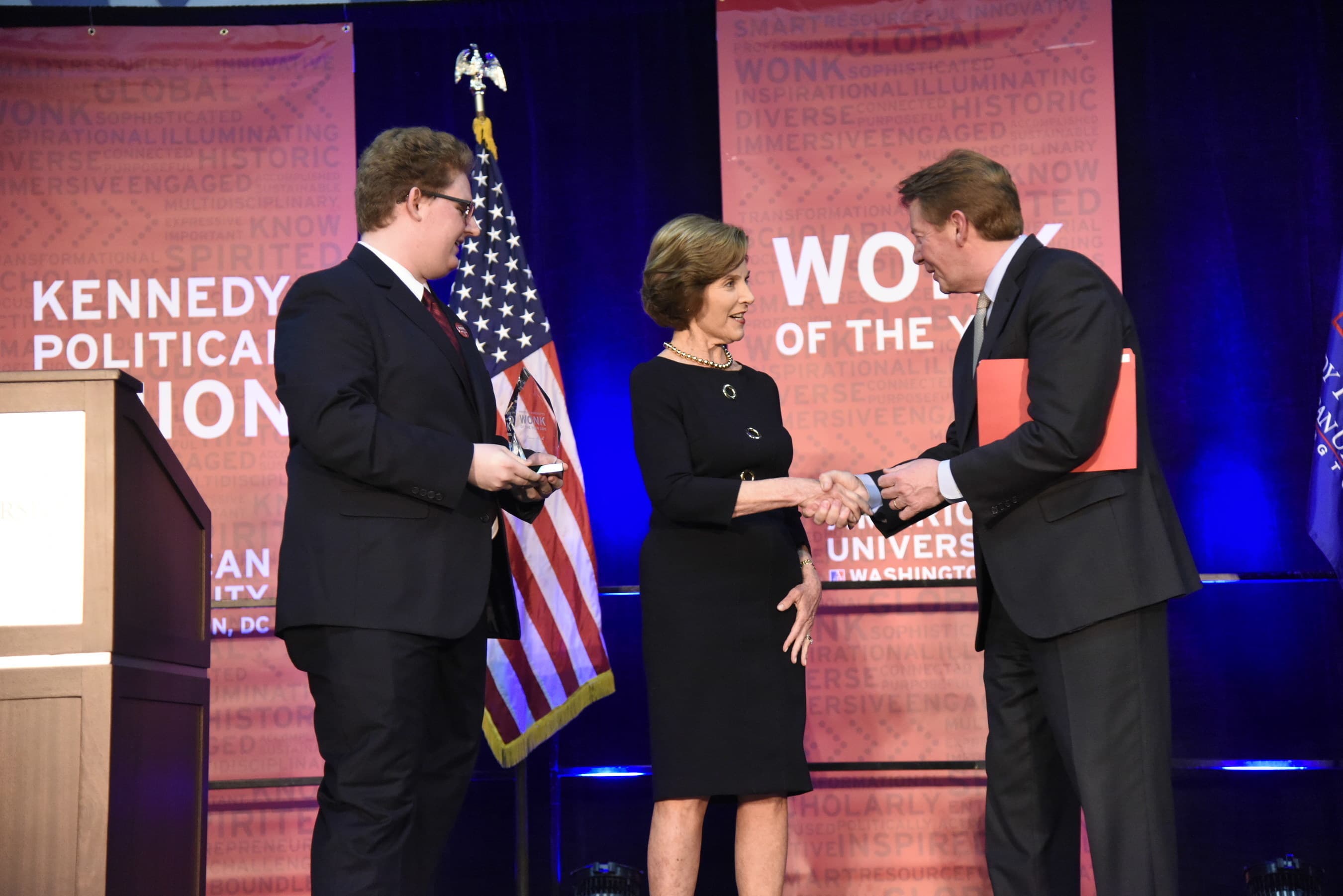 The Wonk of the Year event with Laura Bush became a nationally-syndicated story, shared on local news channels across the country and major online sources.