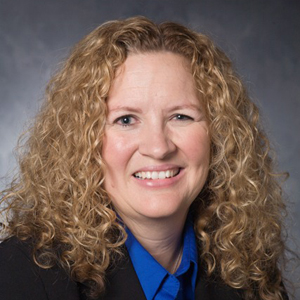 Dr. Wilkins comes to SPA from the School of Public & International Affairs at the University of Georgia. She has served as a faculty member there for the past nine years, four of them as Director of Graduate Studies. Wilkins is highly accomplished in the classroom, having received six awards for outstanding teaching. She is a leading scholar in the area of public management. She has published 20 manuscripts in some of the top-ranked journals in the field, including the American Political Science Review and Journal of Public Administration Research & Theory. She will join us July 1. 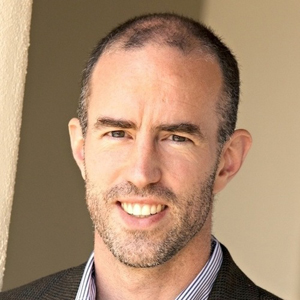 Dr. Moore received his PhD from Harvard and is an assistant professor at Washington University in St. Louis. From 2010 to 2012, he was in residence at Berkeley as a Robert Wood Johnson Fellow. His research focuses on how voters respond to economic and partisan conditions, primarily in the context of direct democracy. He is the author or co-author of 10 refereed journal articles and two invited contributions. He will join the faculty in August. 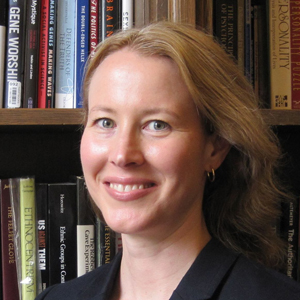 Dr. Suhay received her PhD from the University of Michigan. She is an assistant professor at Lafayette College and recently completed a year as a visiting scholar at the University of Pennsylvania. Her areas of specialization and interest are American politics; public opinion; political psychology; political communication; identity politics; elections; research design; and experimental research. She is the author or co-author of three refereed journal articles and two invited contributions. She will join SPA in August. 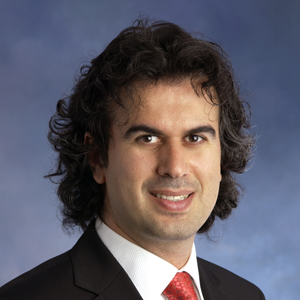 Dr. Tekin is a highly accomplished policy economist who is a faculty member in the Andrew Young School of Policy Studies at Georgia State University. He is also a research associate in the health economics program of the National Bureau of Economic Research and a fellow of the Institute for the Study of Labor. His research has appeared in many of the top journals in the field, including Social Science & Medicine, Review of Economics & Statistics, and Journal of Human Resources. He will join SPA this fall. 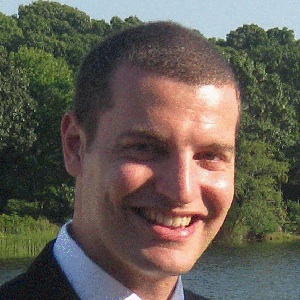 Dr. Zeitzoff will be joining SPA from Princeton University, where he is a postdoctoral fellow, as an assistant professor of justice, law and criminology. He is an expert on terrorism. He holds a PhD and MA in politics from New York University.