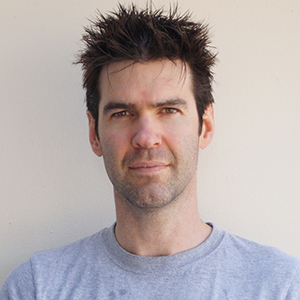 Christian Eckhardt, PhD, is a computer scientist, physicist, and software developer. Passionate about travelling the globe, he is dedicated to sharing his multinational experiences with colleagues and students. After studying physics at the Vienna University of Technology where he graduated with an MSc in 2007, Christian continued his academic pursuits as a Computer Scientist, developing 3D simulation, at the Vienna University of Technology until his graduation in 2011. A postdoc appointment at the University of Vienna, one of the most vital ab initio simulation groups, gave him the necessary skills in parallelism: GPGPU, MPI and Open MP – the foundation of his current computer graphics research program.

In addition, Christian is part of the Immersive Learning Research Network, an ongoing conference series for Mixed Reality Education. Besides his scientific and educational career, he manages several start-ups regarding Avionics, such as Emergency Landing Guidance System (ELGS) and a weather data server and application for off-shore small-bandwidth communications.