Professor Sharon Weiner, who is currently serving as a Senior Resident Fellow with Carnegie Corporation, just released a new publication on Managing the Military: The Joint Chiefs of Staff and Civil-Military Relations. The publication is a pioneering analysis of the power of the chairman of the JCS that sheds new light on civil-military relations in the United States.

"A superb look at the power of the chairman of the Joint Chiefs in the modern era." - Heidi A. Urben, author of Party, Politics, and the Post-9/11 Army

Is it influencing police activity?

Professor Richard Bennett, SPA Professor, led an evaluation of police activities in Fairfax, Virginia that showed that officers were not less likely to pursue distress calls when they wore body-worn cameras.

In fact, police officers claimed not to mind the additional oversight provided by body-worn cameras, since members of the public often use cell phones to video police stops anyway. “Officers came out of our focus groups saying, ‘The camera is a benefit,’” said Bennett. “Now I have my story."

There are many ways to connect with AU research! Learn about externally sponsored awards from government agencies and foundations received by faculty to conduct impactful research. Listen to podcasts such as SIS Big World that shines a spotlight on complex ideas and issues that matter and Lobes & Robes that makes neuroscience for everyone. Follow us on Twitter for research highlights and upcoming events. 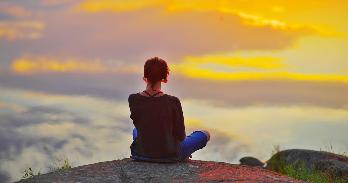 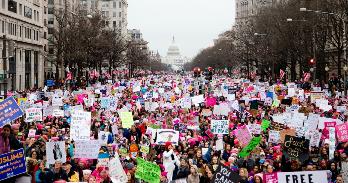 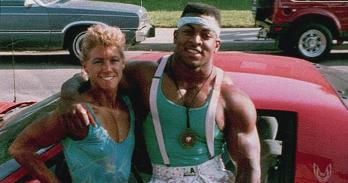 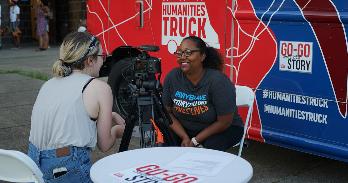