Battelle-Tompkins , Room 200 on a map

AU continues to respond to the COVID-19 pandemic. The latest guidelines and resources for the AU community are available on our COVID-19 site and 2022 FAQ. 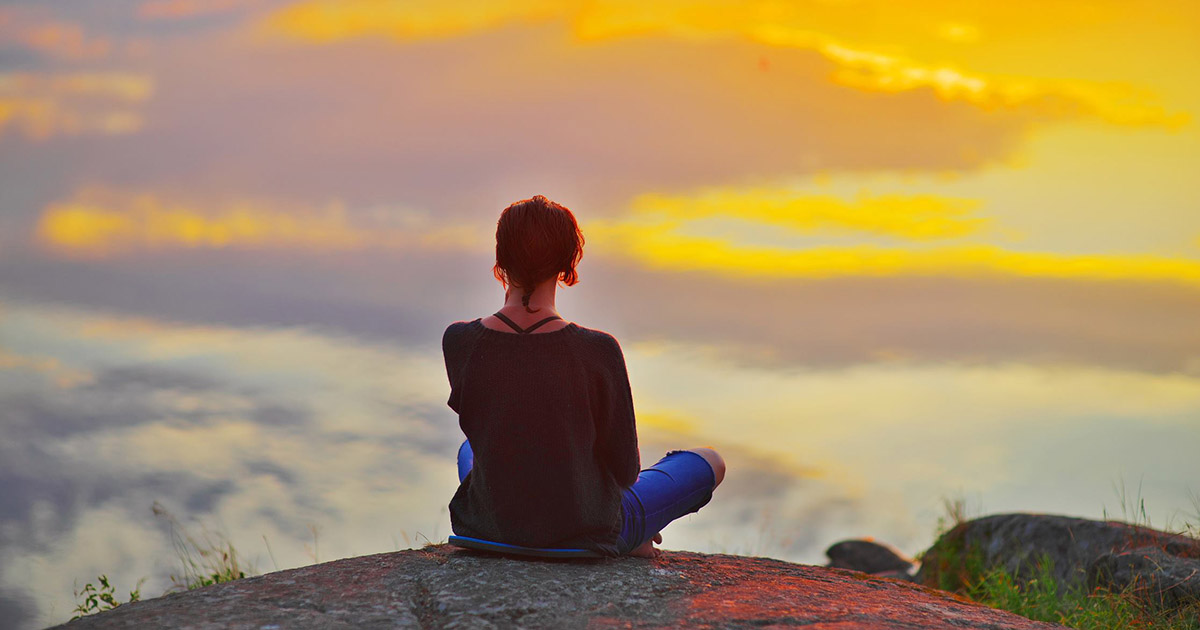 Advice on how to approach the holidays mindfully and with gratitude 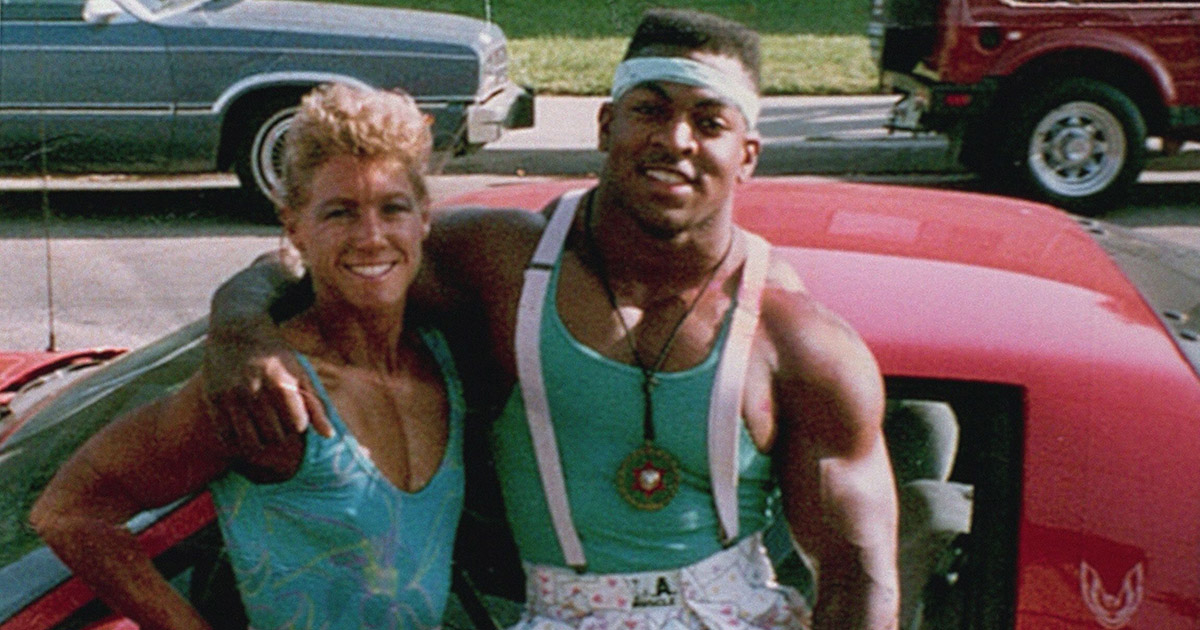 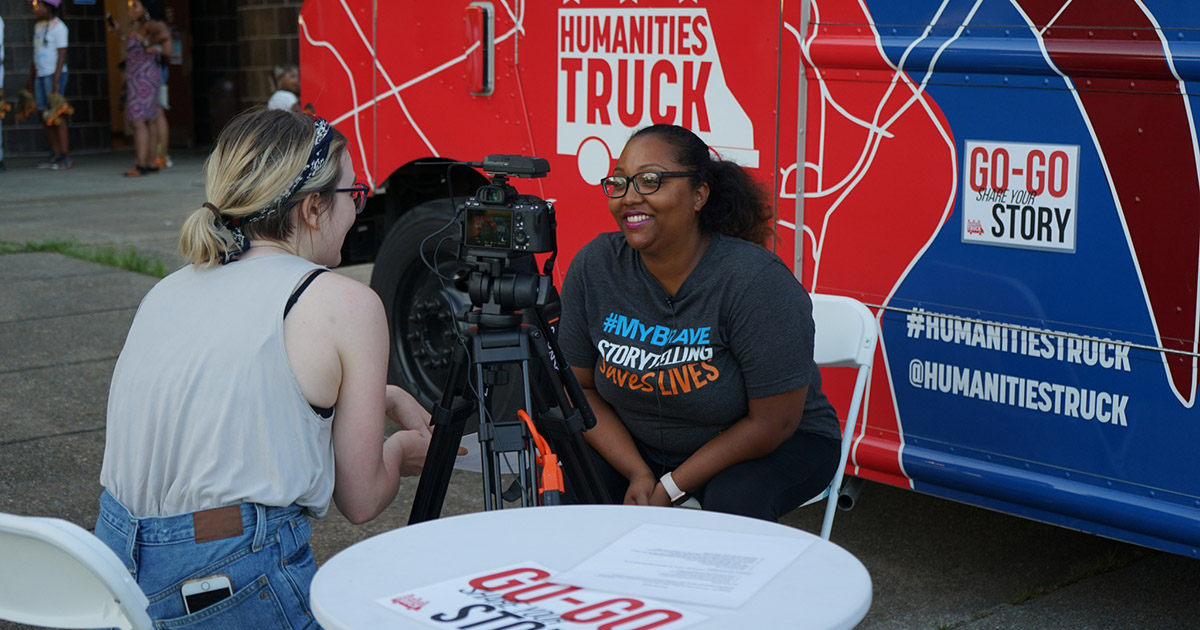 Community hard at work on research & action with real-world implications 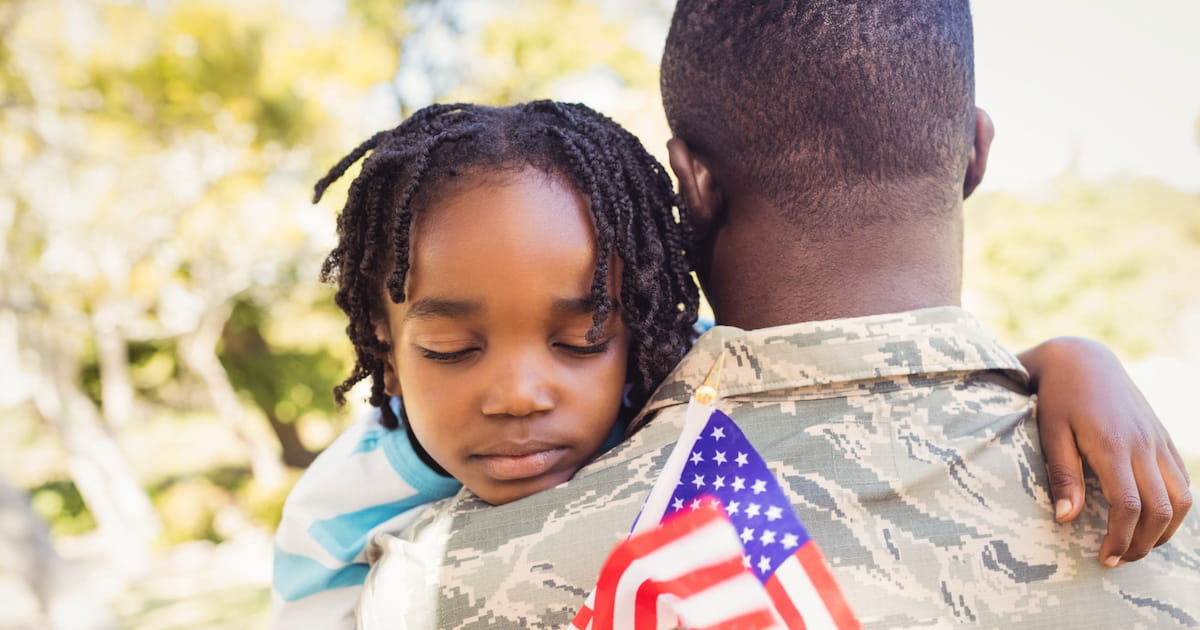 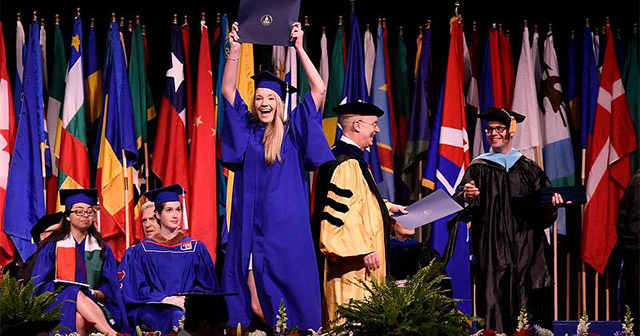 CAS faculty are making their mark on the world. See their latest achievements, awards, and honors. 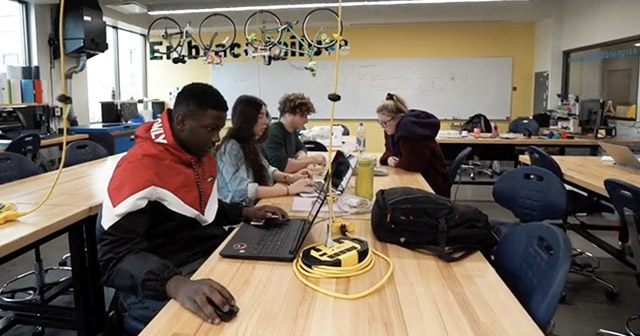 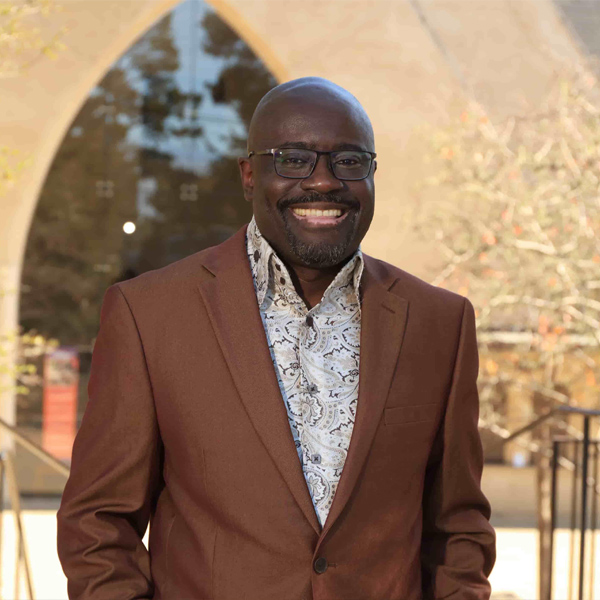 “My time at American University gave me the opportunity to really explore my calling in this field.”

©Emmy Award Winning composer John Wineglass has developed an expansive portfolio across television, independent films, and concert hall compositions performed in some of the world’s most famous music venues. He says, “One of the most valuable lessons that my television and independent film music career has taught me is the importance of versatility at a moment's notice. I believe that this experience, along with growing up improvising in church music, has led me greatly in my adeptness through a wide array of projects.”

As a student at AU, Wineglass gained the confidence and skillset to fully pursue a career in music. “Initially, I was a double major in business administration (finance) and music. Eventually, I could no longer deny my passion for music and later transferred full-time into a music degree. AU gave me the space to expand as a musician and a composer outside of my formal youth orchestra training and private lessons growing up in the Washington, DC, area.”

In recent years, Wineglass has turned his efforts toward fighting racism through the power of music. #elijah was commissioned by the Cape Symphony in Massachusetts as a tribute to Elijah Jovan McClain—a 23-year-old African American massage therapist and amateur violinist who died six days after a violent encounter with police and paramedics in 2019. Jointly, the composition honors the many people of color who have lost their lives at the hands of those who are entrusted “to protect and serve.” Recently, the London Symphony recorded #elijah with violinist Yumi Hwang-Williams, Wineglass’ friend and concertmaster of the Colorado Symphony. Wineglass says, “My approach to composing #elijah was much the same as with my other works. Fully embody the subject matter and then release and compose.” 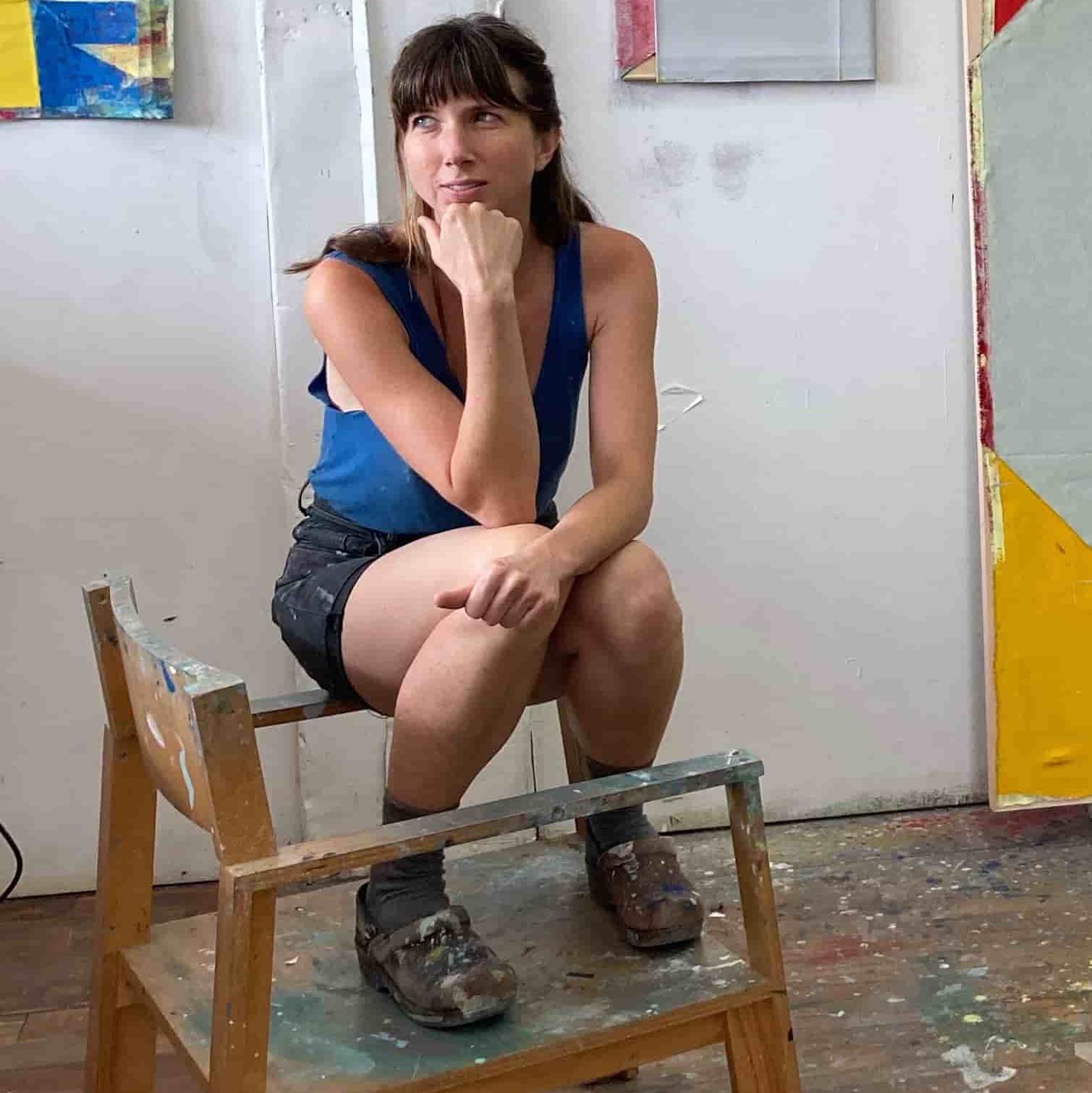 Having really amazing instructors who exposed me to so much theory and contemporary art criticism exploded my head in terms of what art can do and how it can reach out into broader society.

New York City-based artist Julia Rommel creates minimalist paintings that explore relationships between color and form through strong blocks of color and the stretching and manipulation of painted canvases. Rommel's recent exhibition at Bureau, New York was profiled by Artforum, and her painting Cool Topics was acquired by the Metropolitan Museum of Art in 2021.

At AU, Rommel’s time experimenting in her studio built a solid foundation for her professional practice and an understanding of the dedication required for success as an artist. In her coursework, “We moved through the history of how so many artists think about making work, and that helped me move through my own failures and successes at making work.” Rommel also cites the program’s Visiting Artist Series as an essential part of her education, both in forming connections to the New York art world and for her exposure to successful artists who provided their critique and insights.

Rommel is preparing for an exhibition in Oslo, Norway in fall 2022. “I’m trying to figure out how to add ‘surprises’ to each composition while staying really minimal,” all in the pursuit of joy in the painting process.

Students and alumni discuss distinctive features of the College, why they chose their particular degrees, and program opportunities they pursued.