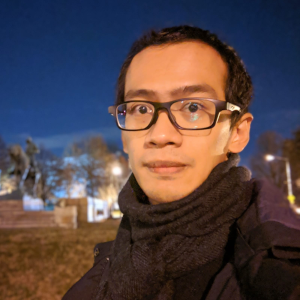 Zaki Agraraharja is currently a M.A. in Game Design candidate at Game Lab, School of Communication, American University. He has worked as a game audio designer since 2011 and became a game producer in 2013 at Agate, one of the largest game developers in Indonesia. His major interest is the intersection of games and various subjects such as language, therapy, and education. He believes that games are important tools in making the world a happier place.