KPU was founded by AU’s Student Association (SA), led by then-SA president Luiz Simmons. Named for the Kennedy family as an acknowledgement of their service to government and society, Simmons touted KPU as having multiple purposes, including: “To present a more egalitarian approach to campus speakers and the campus community”; and to offer members of the AU community a place to “discuss and iron out differences and grievances.”

KPU’s first season of speakers comprised 25 journalists, politicians, and activists, including William F. Buckley and Roy Cohn, who served as Senator Joseph McCarthy’s chief counsel. In the decades since, the organization has welcomed hundreds of speakers, such as those featured in the photos below. 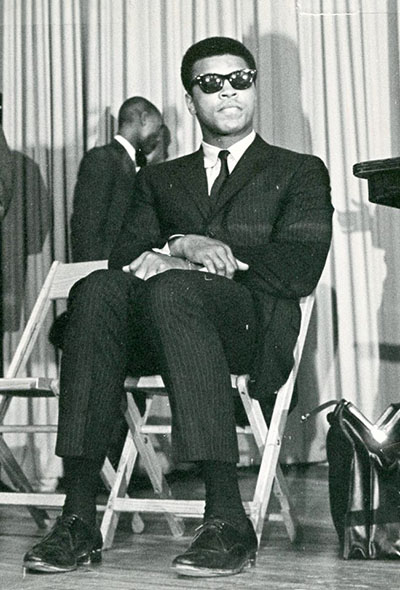 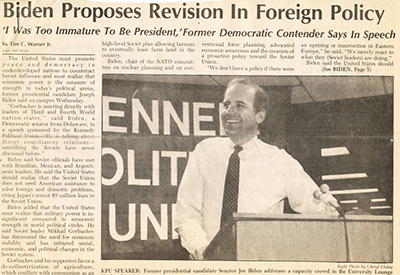 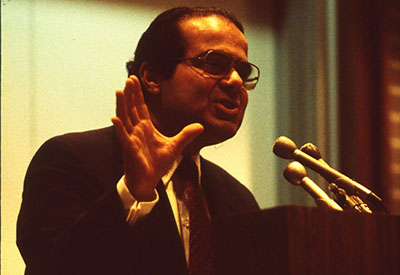 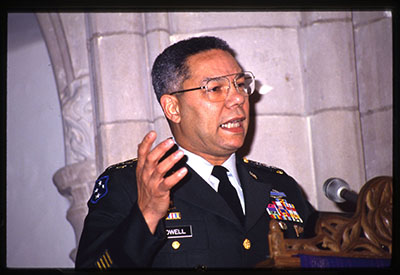 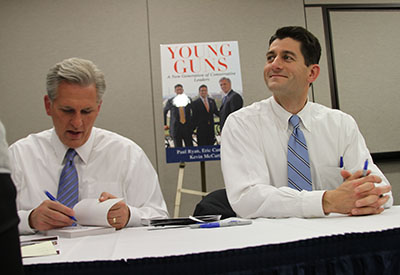 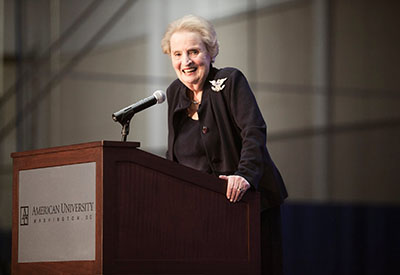 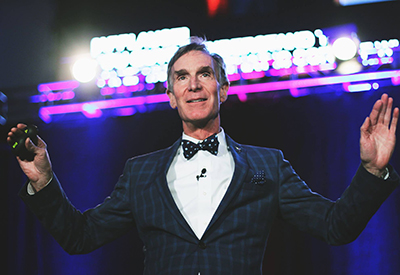 Today KPU continues its student-run mission of creating a forum for civic engagement.

"When I look back at all the amazing accomplishments of my predecessors over the last 50 years, I remember that there is no limit to the opportunities and speakers KPU can bring to the AU community. It helps drive my vision for KPU," said current director Yazan Hanouneh.

"In addition to our staple All-American Weekend and WONK of the Year guests, this year students can expect speakers who embody and are fighting for the issues our generation cares about," Hanouneh said. "I'm really excited for this year's lineup."