On Saturday, December 3, 2022, the Carmel Institute organized a trip to the National Air & Space Museum, which just reopened half of its building on the National Mall after a long reconstruction process. Dr. Fedyashin gave the group an hour-long in-depth tour of the “Destination Moon” exhibit hall.

The new exhibit offers a unique insight into how the space race between the superpowers manifested itself through the competition to land the first human onto Earth’s only satellite. Visitors can explore the story of the first animals sent into space—dogs by the Soviets and chimps by the US. The original capsule in which Ham the chimp went up is on display. Dr. Fedyashin ushered the students through the overlapping stages of the US space program: Mercury, Gemini, and Apollo. At each stage, Soviet successes in space—the launch of Sputnik, Gagarin’s and Tereshkova’s breakthroughs, Leonov’s first spacewalk—impelled NASA to become more creative. 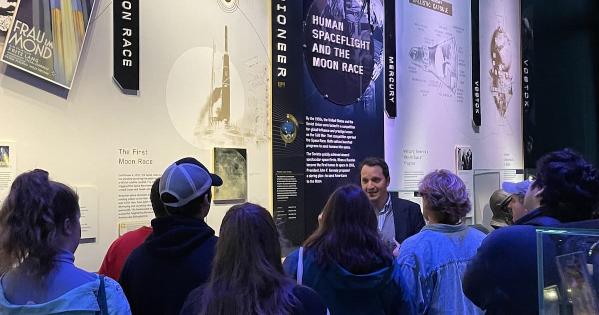 The museum contains Alan Shepard’s original Freedom 7 vehicle and space suit. The original Gemini VII vehicle shows just how cramped the early ships were, although Frank Borman and Jim Lovell spent 14 days in it. Dr. Fedyashin then led the group through the Apollo missions, which culminated with the Apollo 11 landing on the Moon in July of 1969. The original Columbia reentry vehicle is on display and so is the original space suit in which Neil Armstrong first set a human foot onto the Moon. The space race was one of the rare examples of mutually enriching superpower competition—one where intellectual and technological prowess ended up benefitting all of mankind. 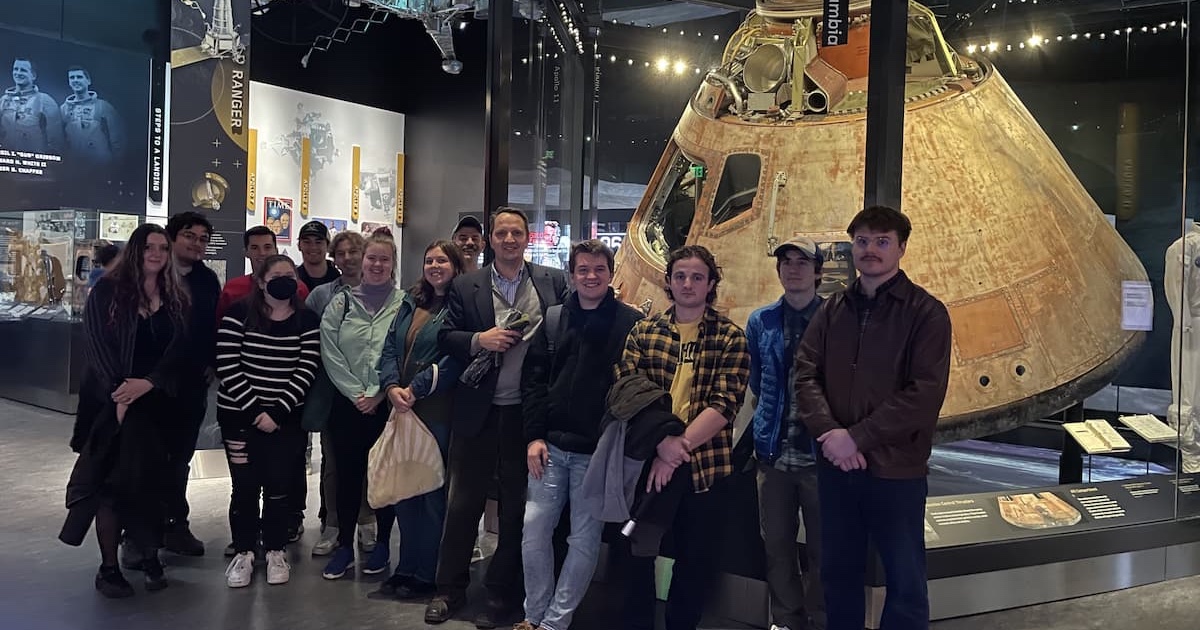 Museum visits, concert attendance, and class-trips have been part of the Carmel Institute’s programming since its inception. As Professor Fedyashin has always reminded his students, although our knowledge about the past depends primarily on reading, history must also be walked, seen, touched, smelled, and tasted. Before coming to Air & Space, the group read selections from a unique space race double-memoir by American astronaut David Scott and Soviet cosmonaut Alexei Leonov called Two Sides of the Moon (2004). 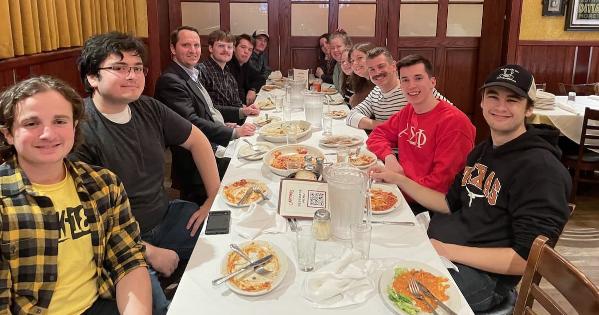 After the museum, the students went to Carmine’s Restaurant for lunch. The restaurant’s home-style menu emphasized one of the many commonalities between astronauts and cosmonauts—their desire to return home after exhilarating but dangerous missions. 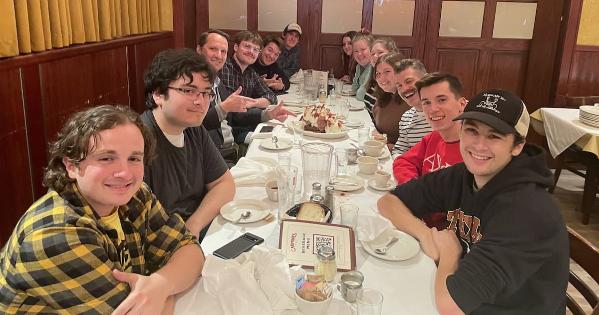 The trip was a visual component of a holistic experience that stays with students of history for much longer than classroom engagement alone. Exploring history on the page, on the screen, and through original objects helped to open young minds to the importance of international scientific cooperation.