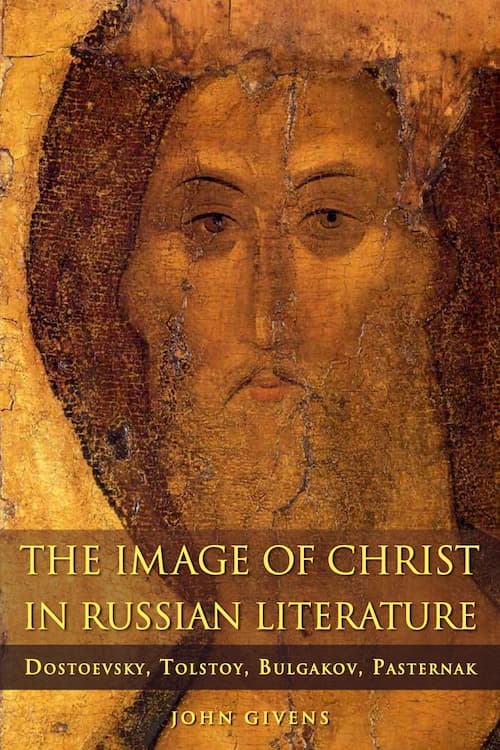 On Friday, March 19, 2021, the Carmel Institute continued its year-long series of book talks in honor of the bicentennial of Fyodor Dostoyevsky's birth in 1821. Our second talk in the series featured Dr. John Givens, Professor of Russian and Chair of the Department of Modern Languages and Cultures at the University of Rochester, who presented "The Image of Christ in Dostoevsky's Russia," from his 2018 book, The Image of Christ in Russian Literature: Dostoevsky, Tolstoy, Bulgakov, Pasternak, which will soon be out in paperback. He is also the author of Prodigal Son: Vasilii Shukshin in Soviet Russian Culture; co-translator of Vasily Shukshin's Stories from a Siberian Village; and former editor of Russian Studies in Literature.