Join us in Jumeirah Beach, Dubai, for an evening of panel discussions and networking with school staff, alumni and Kogod MBA students! We'll host the panel Careers and Skills of the Future – how to survive in a rapidly changing world, followed by a student/alumni dinner and reception. Select AU and Kogod faculty and staff will also be in attendance, along with Kogod MBA students completing their global consulting projects. 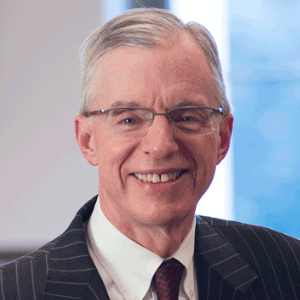 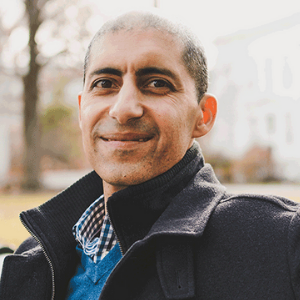 Associate Professor, Department of International Business, Kogod School of Business, American University
Professor Omar is an Associate Professor in the Department of International Business and a Research Fellow at the Kogod Cybersecurity Governance Center. His research interests focus on global supply chain management, specifically targeting areas such as supply chain integration and responsiveness, cyber risks in global supply chains, and sustainability in global supply chains. Prior to receiving his Ph.D., Professor Omar worked in the oil industry and conducted several consulting projects for a wide range of corporations including many Fortune 100 companies as well as small privately-owned firms. 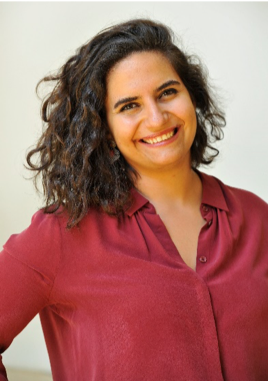 Project Manager and Business Development Specialist at Kerry
Originally from Jordan, and a dual citizen of Chile. Victoria graduated from AU in 2014 and went on to do a double Masters in International Management in Ireland & Chile from University College Dublin & CEMS ( The Global Alliance in Management Education).

She then joined the graduate program at Kerry Group in their office near Dublin. She worked on the Global procurement team based there for a year and a half, supporting global buyers in building category strategies and managing global tenders and negotiations. During this time she also earned a diploma in Procurement & Supply from the Chartered Institute of Procurement & Supply in the UK.

Just over two years ago, she took the opportunity to move to Dubai with Kerry group, moving into a junior Project Management and Business Development role. This allowed her to take on more responsibilities over time, and facilitated her transition into her current role as a Senior Marketing Specialist managing two end use markets across the Middle East, Africa & Turkey Region. 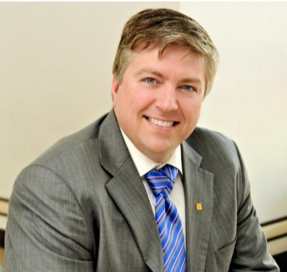 Chief Human Resource Officer, Sheikh Khalifa General Hospital - UAQ
Greg Komarow, MBA, SPHR, GPHR – is an HR Professional who has practiced HR in more than 20 countries and in his career he has held senior HR roles with Emaar PJSC, Health Authority Abu Dhabi, Owens & Minor Inc, Bank of America, Johns Hopkins Medicine International and, most recently, University of Colorado System.  Greg resides in the UAE and is currently Chief Human Resources Officer for Sheikh Khalifa General Hospital in UAQ.  He was one of the first 4 people in the world to hold all three HR certifications from the Human Resource certification Institute plus the SHRM-SCP. Greg holds a BA in Policy Studies from Syracuse University and MBA in HRM and Finance from Kogod School of Business at American University. 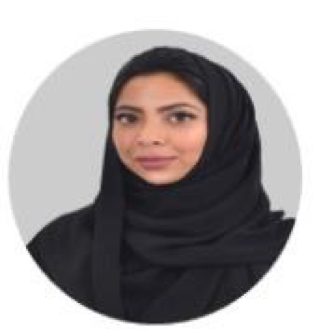 Chairperson, Etihad Youth Council and Manager of Transformation
Ruqaya is the Chairperson of the Etihad Youth Council and the Manager of Transformation. In her role, Ruqaya supports the champions and HRBPs in the activation of their Organizational Health Initiatives to positively impact motivation, leadership, and direction at the Engineering Division. Ruqaya holds a BA in Public Policy & Advertising from Zayed University. In her free time, Ruqaya enjoys fishing.

As the HR Leader for Cisco’s Middle East and Africa business, Jack brings more than 20 years of HR experience across a number of multinationals including Barclays, IBM and Ericsson. Having joined Cisco five years ago to lead the Africa HR team, he moved to Dubai 18 months later to lead the Middle East HR organization and has in the last 18 months been appointed to lead HR for the newly formed Cisco Middle East and Africa theatre. 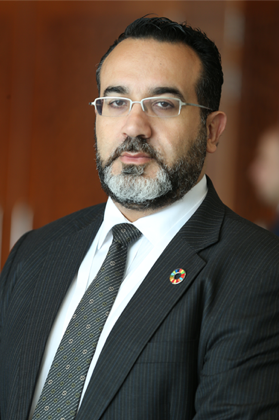 Prior to that, Samer headed the communications department at the Emirates Competitiveness Council at HE Reem Al Hashimy, Minister of State's office since 2012, where he overlooked the council’s communications strategy and initiatives, and has been recognized for his contribution to various key projects such as winning the Dubai Expo 2020 bid, the World Economic Forum Global Agenda Summit conferences. Samer is also a member of the World Government Summit communications team regularly.

Before joining the public sector, Samer worked in ICT for global tech firms such as Lenovo and Cisco Systems. In Cisco, his last role was the Global PR operations manager in charge of Cisco’s PR operations worldwide. Samer also served various global clients during his time on the agency side where he consulted for brands such as IBM, Microsoft and Samsung. 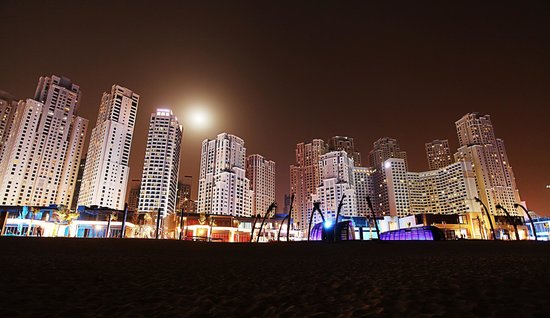 Please let us know if you plan to attend by clicking the button below to register, as seating may be limited. Join us on May 2.