Areas of faculty study include general, organic, medicinal, physical, analytical, and inorganic chemistry, as well as biochemistry and earth science.

Approved by the American Chemical Society, the department offers programs leading to the following degrees:

Students in the MS Program are supported by teaching assistantships or stipends from research grants. Washington, DC, is a center for scientific research, and our students have the opportunity to attend seminars and use the research facilities at area laboratories such as the National Institutes of Health (NIH), the Food and Drug Administration (FDA) and the National Institute of Standards and Technology (NIST) (formerly the National Bureau of Standards).

AU Chemistry undergrads not only redesign their own research projects. They reshape the courses every year.

For all chemistry course descriptions, please see the AU Catalog.

Professor Stefano Costanzi on the threat of chemical weapons.

Professor Matt Harting introduces the course on chemistry of cooking.

Alexander Zestos received a grant for $50,000 from George Washington University's DC Center for AIDS Research for his project "Assessments of potential impacts of cognitive deficits on drug use and their implications for HIV intravenous drug users."

Stefano Costanzi received a grant for $429,000 from NIH / Department of Health and Human Services for his project "Virtual screening for the identification of ligands of GPR101, an orphan GPCR involved in X-linked acrogigantism (X-LAG)."

Alexander Zestos received a grant for $50,000 from George Washington University's District of Columbia Center for AIDS Research (DC CFAR) for his project "Assessments of potential impacts of cognitive deficits on drug use and their implications for HIV intravenous drug users."

Douglas Fox received a grant for $40,000 from Vireo Advisors, LLC. for his project "Nanocellulose Fluorescence Labeling."

Stefano Costanzi received an award of $140,000 from The Henry L. Stimson Center for his project called "Cheminformatics Tool to Bolster the Control of Chemical Warfare Agents and Precursors."

Raychelle Burks spoke about the underrepresentation of women in the field of science, sexism, racism and invisibility in the documentary, Picture a Scientist.

Arianna Lopez, CAS/BS ’20, was awarded the Fletcher Scholar Award for 2020.

Alexander G. Zestos was selected as an Emerging Investigator by the Royal Society of Chemistry for his recent publication in their journal, Analytical Methods.

Arianna Lopez, CAS/BS ’20, was profiled by American magazine in "A Balancing Act." 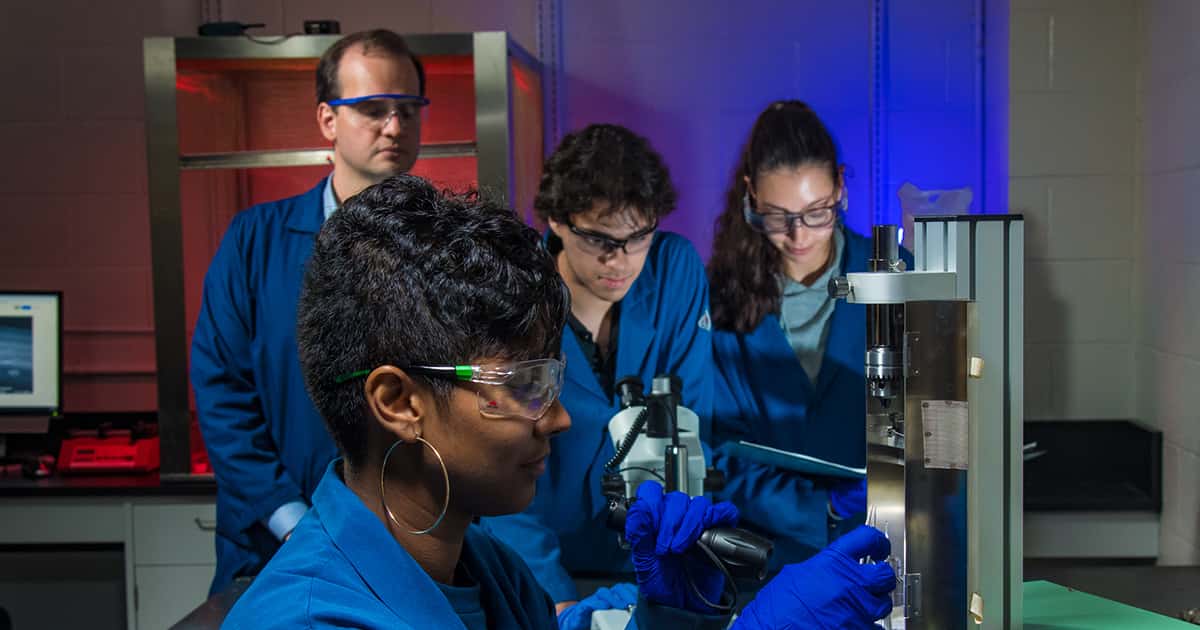 In less than a second, a small sensor used in brain chemistry research can detect key molecules. 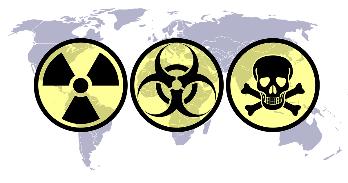