The alumni featured in the 2020 series discussed their career journeys and how and why they made the leap from D.C. to L.A. Where are AU alumni now and what kinds of careers have they made? Should you start your job search before or after moving to L.A.? How do you network in a new area? How can you remain resilient in an ever-changing media landscape and in times of uncertainty? Presenters discussed these topics and more and shared valuable insights about what it’s really like to work in L.A.

Dates and speakers for the 2021 L.A. Virtual Experience to be announced in August.

Anedra Edwards is a professional in editorial for television and film. Currently, she is a Visual Effects Editor for a Marvel Studios production. She was previously the VFX Editor for seasons one through three of the CW Network’s DC Comics television drama Black Lightning.

Anedra has over 10 years of film and television experience in both scripted and non-scripted content. Her editorial experience has been with major companies including Netflix, HBO, BET, National Geographic Channel, Discovery Channel, NBC and Warner Bros. Studios. Anedra has worked as an Assistant Editor for season 2 of the HBO comedy series Crashing, for Discovery Channel’s Naked and Afraid franchise, for Animal Planet’s The Puppy Bowl XII, and for Bravo Network’s Million Dollar Listing: Los Angeles just to name a few. As an international editor, Anedra worked under the global arm of the Discovery Channel, where she prepared their shows for broadcast in Latin American and Asian countries.

Anedra’s creative and technical abilities coupled with a diversity of production knowledge has propelled her to advance quickly through the television editorial world. While an undergraduate student, she worked as a Production Assistant for multiple BET programs including The Bobby Jones Gospel Show, the 2010 Black Girls Rock Awards Show, and the 2010 BET Honors. As a part of her bachelor’s degree program in International Business and Management at Dickinson College, Anedra completed a semester in Shanghai, China. After graduation in 2010, she interned in New York City at NBC News headquarters before returning to her hometown of Washington, DC to work as an Associate Producer and Editor in the Promotions and Advertising Department of the local NBC4 news station. In recognition of her work at NBC4 in 2012, she received the Promax BDA Local Award in news advertising. Anedra soon continued her educational studies, earning a Master of Fine Arts degree in Film and Electronic Media from American University in 2015. As part of her master’s degree program, she studied in Prague at the Film and Television Academy of the Czech Republic with a concentration in 35mm filmmaking. Anedra currently lives in Los Angeles and is a member of the Motion Picture Editors Guild. She continues to climb the Hollywood ladder working for major scripted content for both television, film and streaming.

Mr. Goodman has served on the SOC Advisory Board and as an SOC Alumni Mentor. He began his career as a production assistant with John Hughes at Hughes Entertainment while he was still a teenager in Highland Park, Illinois. He worked on projects such as Home Alone and Only the Lonely with Mr. Hughes.

Barry Josephson is a producer and former music manager who owns the production company Josephson Entertainment. He is best known for producing the TV series Bones, and the films Enchanted and Wild Wild West.

Mr. Josephson graduated with a bachelor’s degree from AU’s School of Public Affairs in 1978. He is on the Distinguished Alumni List, and is also involved with the Entertainment and Media Alumni Alliance and the SOC Advisory Board. He is a former SOC Alumni Mentor, and has been a guest lecturer at AU’s Summer in L.A. and Executive Suite courses.

In 1991, he became vice president of production for Columbia Pictures. He remained at the studio for six years, serving the last three as president of production. In 1997, he joined 20th Century Fox under Josephson Entertainment. There he produced the critically acclaimed Enchanted, which received two Golden Globe nominations, four Critics’  Choice Awards and three Academy Award nominations.

Most recently, he has worked as executive producer of the TV series Turn: Washington Spies, which premiered in 2014, and The Tick, which premiered in 2017. Mr. Josephson is also a founding member of Comic Relief, the fundraiser hosted by Robin Williams, Billy Crystal and Whoopi Goldberg, which raised millions of dollars in aid for the homeless through the 1990s before reuniting in 2006 to benefit survivors of Hurricane Katrina.

Mr. Josephson lives in Pacific Palisades, California with his wife Brooke and their young son and daughter.

Jeff graduated from AU with a degree in Film & Media Arts in 2013 after completing a semester in the Prague program. Originally from New Jersey, he moved to Los Angeles shortly after graduation to pursue a career in the entertainment industry. After initial experiences of freelance editing and working at a commercial talent agency, Jeff joined a creative advertising agency in early 2015. Now with five years of experience in the theatrical and digital streaming advertising field, Jeff currently holds a role as an account executive at BLT Communications specializing in print, digital, social, and AV creative marketing campaigns. His current and past clients include Netflix, Hulu, Amazon, Disney, Marvel, Paramount, HBO, AMC, HGTV, and many more.

Gelber served as the Executive Vice President of producer Dick Wolf’s production company, Wolf Films, where she headed scripted programming and development for the company. Additionally, she was Executive Producer of NBC’s CHICAGO FIRE, which anchors the network’s noted CHICAGO trilogy franchise. She served in the same capacity on CHICAGO P.D. as well as CHICAGO MED. Both shows have also won both the Prism Award and the Chicago International Film Festival Television Award for two consecutive years.

From 2002-2011, Gelber was Senior Vice President, Original Programming for Showtime Networks, Inc. where she was responsible for the development and creative oversight of much of Showtime’s slate of original programming. She is credited with developing multiple drama and comedy series for the premium cable network, including the multi-Emmy-nominated comedy “Weeds.”

Before Showtime, Gelber spent seven years at the FOX network where she was Senior Vice President, Drama Series Programming, heading the network’s drama division. During that time, she developed the multi-Emmy, Golden Globe, and Humanitas award winning series “The X-Files,” “Ally McBeal,” and “Party of Five.” 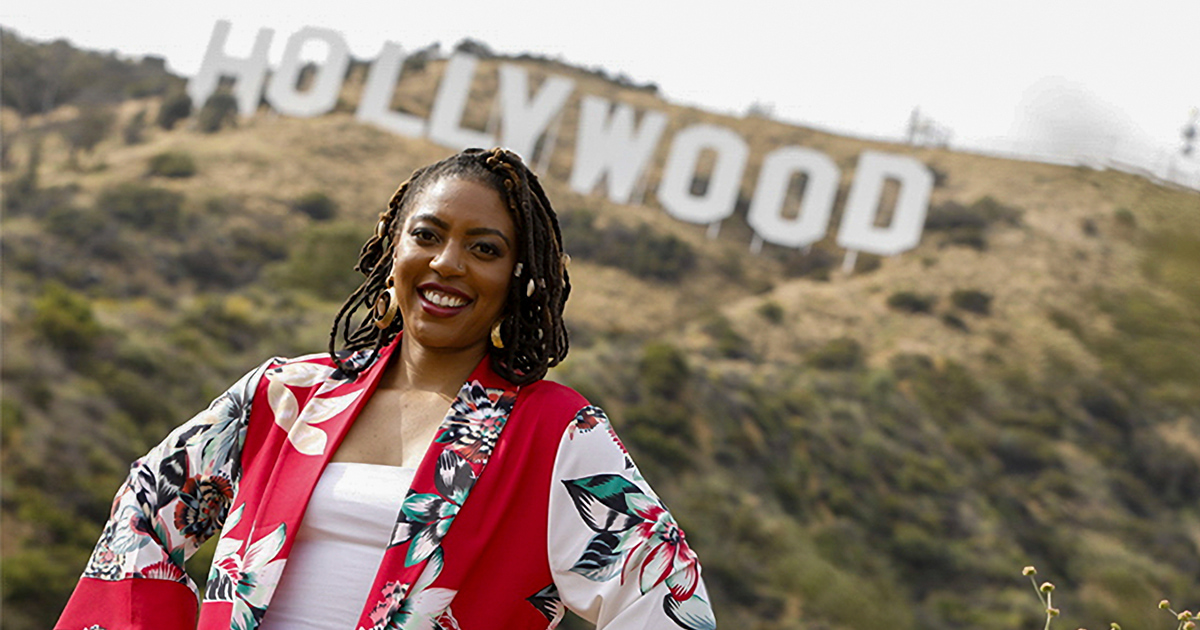 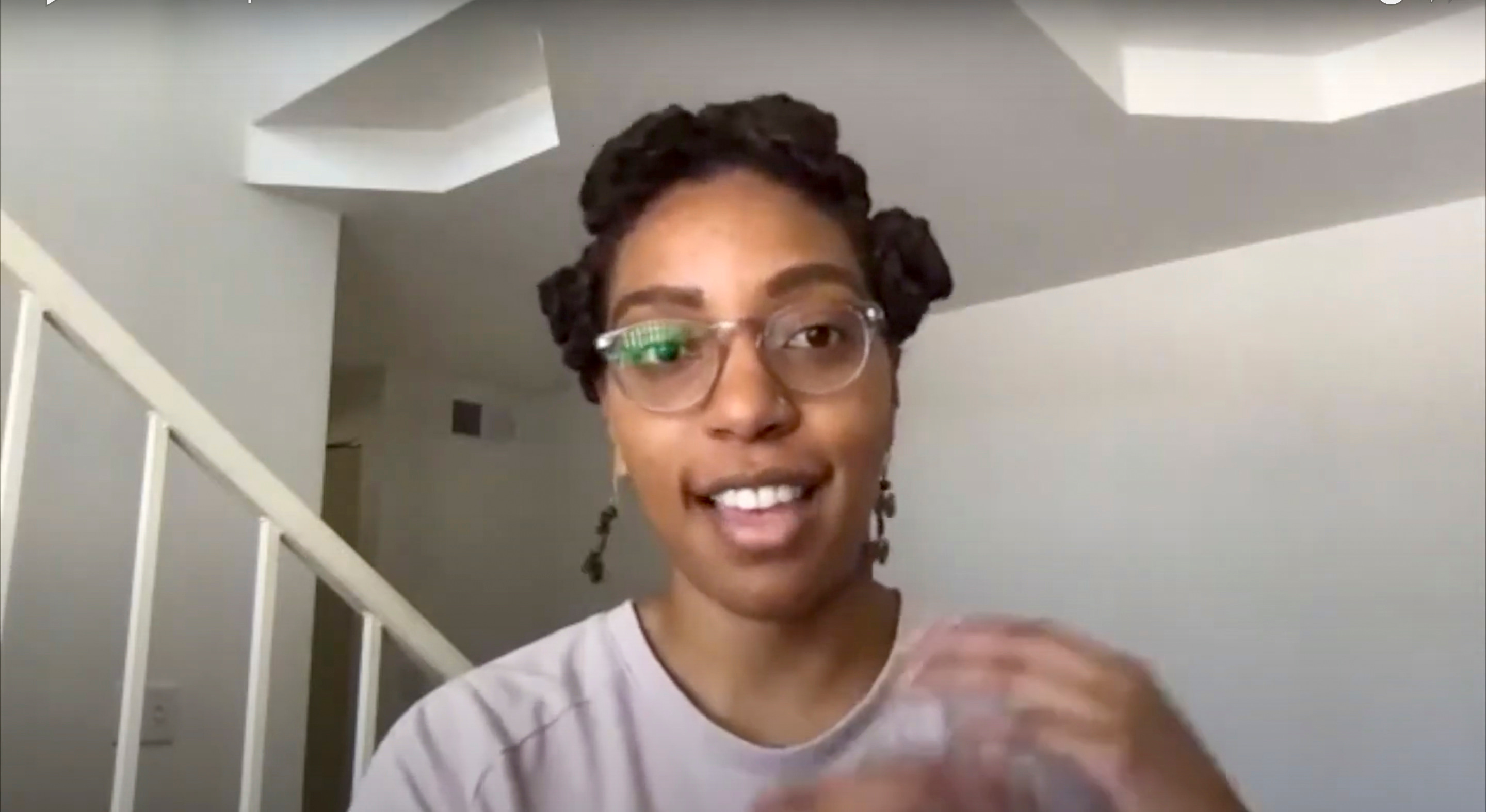 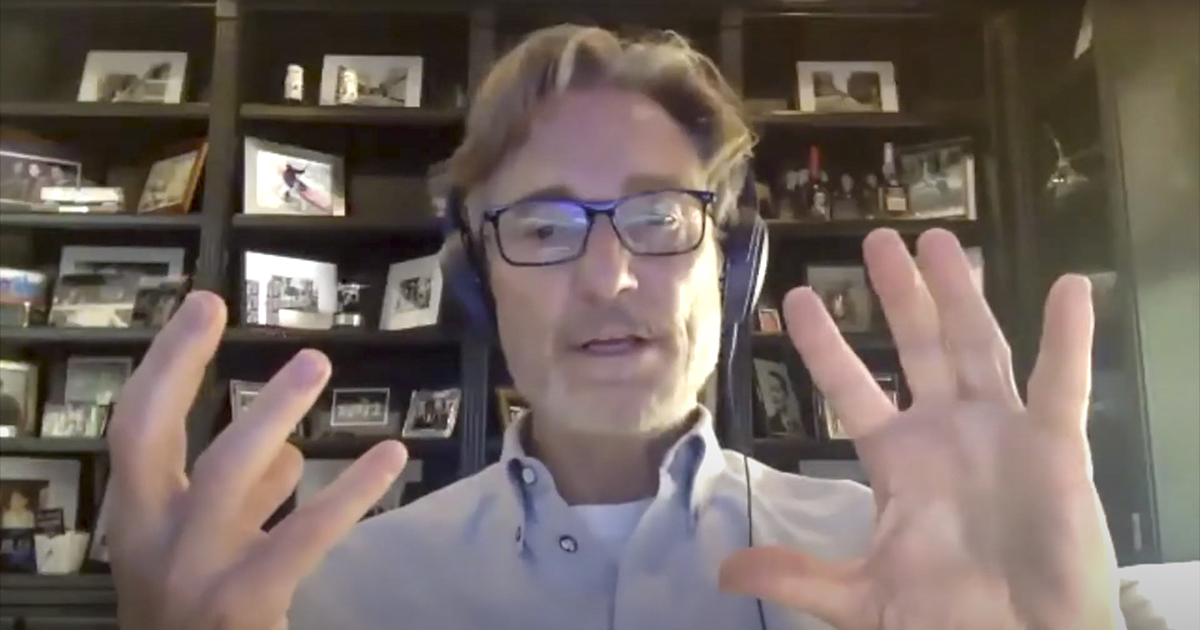 Barry Josephson, the president of Josephson Entertainment, offers tips on maintaining creative inspiration and insight into how to distinguish yourself as a filmmaker in COVID-19. 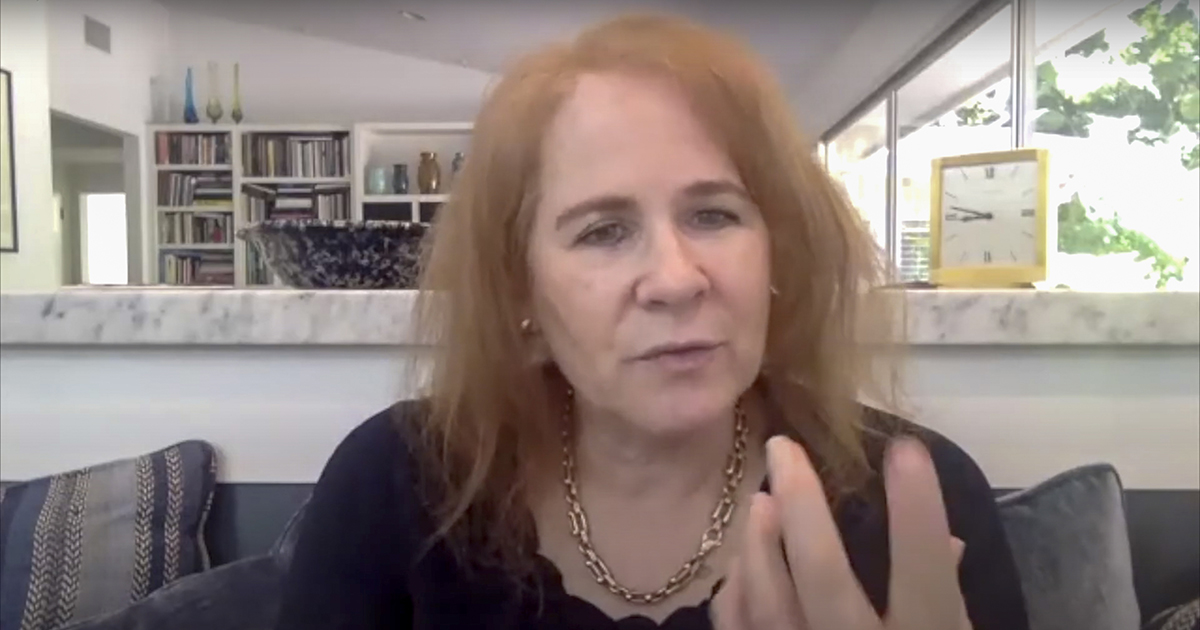