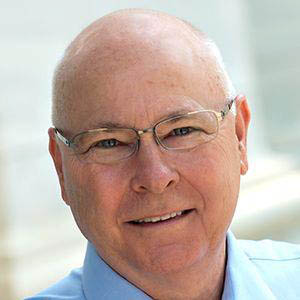 Larry Kirkman is professor emeritus, Film and Media Arts, and dean emeritus, School of Communication, American University. He is director of the Science Communication Lab in the Center for Environmental Filmmaking.

He was executive director of the Benton Foundation from 1989 to 2001 and AFL-CIO Labor Institute of Public Affairs from 1982 to 1989. He was the first director for TV and Video at the American Film Institute, where he produced the National Video Festival in 1981.