School of Communication faculty and recent graduates are major contributors to a new international report that offers some of the very first scholarly analysis of the 2020 U.S. presidential election. Published less than two weeks after the election, “Election Analysis 2020: Voters, Media and the Campaign” features 92 brief articles written by 120 top national and international media and politics researchers covering seven key themes, including: policy and political context; voters; candidates and the campaign; news and journalism; social media; popular culture and public critique; and democracy in crisis.Dr. Filippo Trevisan, Assistant Professor of Public Communication, co-edited the report and explained that “this is a unique resource that makes evidence-based election analysis from a diverse and global set of scholars immediately available and freely accessible to journalists, strategists, and educators, in addition to researchers.” Other SOC contributors included professors Saif Shahin and Kurt Braddock, recent PhD graduate Dr Dorian Davis – currently an assistant professor at Webster University – and Film and Media Arts alumna Madhavi Reddi. In addition to Trevisan, the editorial team included Daniel Jackson, Darren Lilleker, and Einar Thorsen of Bourmemouth University in the UK, and Danielle Sarver Coombs of Kent State University.

The 2020 report is the sixth in a successful series, following previous volumes that covered three UK elections (2015, 2017, 2019), the 2016 Brexit referendum, and the 2016 U.S. presidential election, all published within two weeks of polling. “The editorial process was a real whirlwind in order to meet this incredibly tight publication deadline” said Trevisan, “but there was also a tremendous amount of excitement as we were able to bring together analysis from really top scholars all over the world to offer high-quality analysis in record time.” While several articles in the 2020 report were written by returning contributors, the authors’ pool was significantly expanded with a focus on diversity of voices and perspective, in addition to including a broad range of disciplines from political science to cultural studies, and from communication to geography. 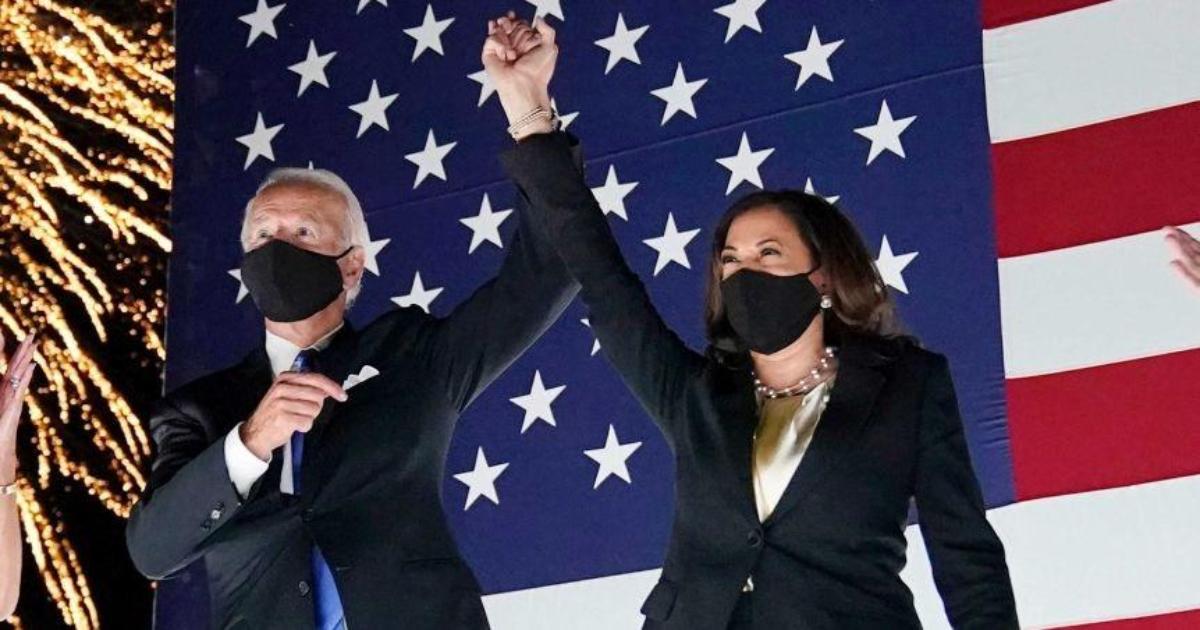 Given the unprecedented nature of the 2020 election, the report pays special attention to emerging changes in media and political mobilization patterns, and what these mean for the future of American politics. The report’s final section focuses directly on this issue as it discusses “democracy in crisis.” Both Shahin’s and Braddock’s articles appear in this section. In particular, Saif Shahin’s piece examines the widespread and rampant disinformation campaigns that plagued the 2020 election, reflecting on their likely impact on democratic norms. Here, he shares his concern for the fact that, as he wrote, “believing in and acting upon a piece of (dis)information […] has little to do with truth and lies, right and wrong. Instead, it is closely related to people’s partisan identities and has become a form of identity performance.” In a similar vein, Braddock’s piece discusses the role that disinformation has played in the emergence of extremist violence around political events such as elections that are one of the pillars of American democracy. To exemplify the links between disinformation and the growing potential for physical aggression, he cites the fact that “In the wake of the election, the leader of Proud Boys, the far-right extremist group that President Trump infamously told to “stand back and stand by” during a televised presidential debate, said that “standby order has been rescinded” and that the group was “rolling out.”

The contributions by SOC alumni Davis and Reddi examine other historic aspects of the recent election. On the one hand, Reddi discusses the significance of Kamala Harris’s nomination as Democratic vice-presidential candidate by contrasting her embrace of her multi-ethnic identity during the 2020 campaign with Republican presidential candidate Bobby Jindal’s neglect of his racial identity in the 2016 election. Through this comparison, Reddi notes that these different approaches result from candidates’ attempts “to take on the identity of their constituents to increase their chances of being perceived as a legitimate representation of their party” and “this presidential race highlighted the massive polarization in the American electorate, and elucidated the ways in which non-white candidates of each party are likely to present themselves in future elections.” On the other hand, Davis’s article takes a deep dive into Joe Biden’s use of empathy on Twitter. Contrasting the president-elect’s approach to Donald Trump’s amateurish and bombastic tweets, Davis notes that “Biden’s effective use of professionalized accounts to communicate and enhance one of his character traits [empathy] shows that candidates’ social media can be professional and authentic” while also highlighting “a potential drawback of amateur accounts: missed opportunities to promote qualities that appeal to a lot of voters.” The other pieces in this collection focus on several other unique aspects of the 2020 election, from the preponderance of mail-in voting, to the unprecedented decision that cable news networks made to cut away from Donald Trump’s press conferences in which he falsely claimed to have won. “Every election is characterized as ‘historic’ in one way or another” said Trevisan “but this one was truly unique and we’re proud to be able to present a comprehensive set of considerations that will inform further analysis in the months and years to come as we begin to consider what these trends mean for the 2022 mid-terms and the 2024 presidential campaigns.”