American University (AU) alumni, faculty, staff, and students gathered at the Mexican Cultural Institute on October 16 to mark the 25th anniversary of the School of Communication (SOC) as an independent school and the generations of making media that matter.

In his remarks, SOC Dean Jeff Rutenbeck said, "Though I have only been part of the SOC story for six of the past 25 years, the experience on a personal level has been deeply moving. I have witnessed time and again the genuine sense of caring, of compassion, and of commitment that you all bring to your students and your colleagues."

Susan Zirinsky, senior executive producer of the award-winning crime and justice series 48 Hours and senior executive producer of the primetime series 48 Hours: NCIS, Whistleblower, and of the 2013 documentary series Brooklyn D.A., was honored at the event with the SOC Dean's Award. It was presented "in recognition of her role as a trailblazer, a mentor, and a transformational leader," said Rutenbeck.

In a tribute video made for the event, Zirinsky's colleagues, peers, and mentees describe the passion, energy, and tenacity she brings to everything she does. "There's a reason we call her 'Z'. And it's not just because it's the first letter of her name. It's because nothing and no one can follow her," said 60 Minutes Correspondent Lesley Stahl in one clip. 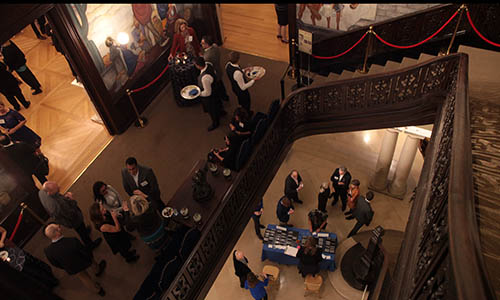 SOC celebrated a quarter-century as an independent school at the Mexican Cultural Institute in the Columbia Heights section of Washington, DC. 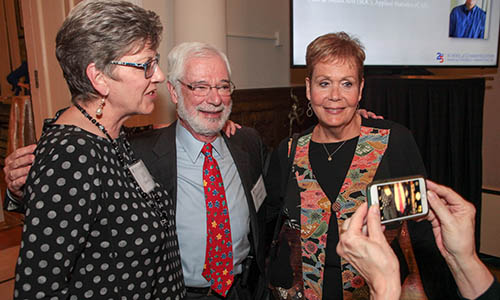 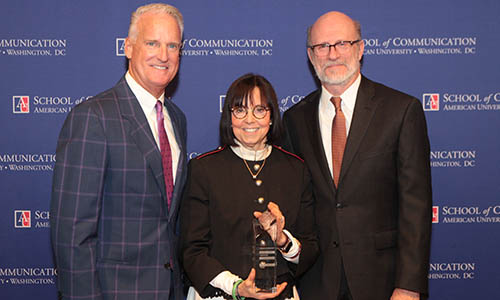