When we think of superhero movies, we often think of the dazzling visual effects that suspend our disbelief and stimulate our imaginations. The average consumer probably doesn’t ascribe the magical movie-going experience to the hard work of post-production staff, but behind every superhero film are teams of visual effects professionals. American University School of Communication (AU SOC) alumna and visual effects (VFX) editor Anedra Edwards (SOC /MA ‘15) is among those ranks of creators. With a degree from SOC’s Film and Electronic Media MFA (now MFA in Film and Media Arts) program, Edwards has gone on to contribute her talents to high-profile projects with brands like HBO, Discovery, National Geographic, and more. Most recently, she worked on the socially conscious CW drama “Black Lightning,” seasons one through three, before migrating to work at the Marvel Cinematic Universe.  She is excited to now a VFX editor on the highly anticipated sequel to “Avengers: Endgame,” “WandaVision," which recently premiered on Disney+. As a VFX editor departing one iconic brand for the next, Edwards seems to be living the dream of any SOC student planning to work in VFX. However, one may be surprised to know she did not foresee her career path unfolding quite the way it has.

Before graduating, Edwards said, her time at SOC really allowed her to sit and think about her plan for her next steps before eventually moving to California. In addition to joining a union after graduation, she made connections at SOC that allowed her to get various post-grad positions. For example, she worked with Discovery Channel, which has offices in Silver Spring, Md., and is home to a number of AU alumni. Her stint at Discovery led to work on several shows, including Puppy Bowl and Iron Resurrection, and as an international editor in their operations department. “I’ve done all these things using the resources that American University provides and contacting alumni [to make my professional aspirations known],” she said. In addition to networking, a diverse array of positions equipped her for her first job in visual affects editorial.

When she was a graduate student, VFX editorial was not on Edward’s radar. “I didn’t know about visual effects while I was at American University,” she confessed. While she regularly watched effects-heavy film and television and "dabbled” enough in VFX to get through student projects, she said, “I never thought I would take this trajectory” in her career. VFX found its entry point to her life when she followed her career out to California, one year after graduation. Nonetheless, unbeknownst to her at the time, her coursework and subsequent job opportunities took her on the journey to where she is now. When asked what sparked her love for VFX editing, Edwards points to many experiences in her career that have prepared her for this trajectory. She traces those pivotal moments of exposure back to learning about graphics when she worked in news, becoming well-versed about green screens when she edited longform commercials, and gaining experience working as a picture editor on personal projects.

You know, it’s not just being invited to the party, it’s about being asked to dance. 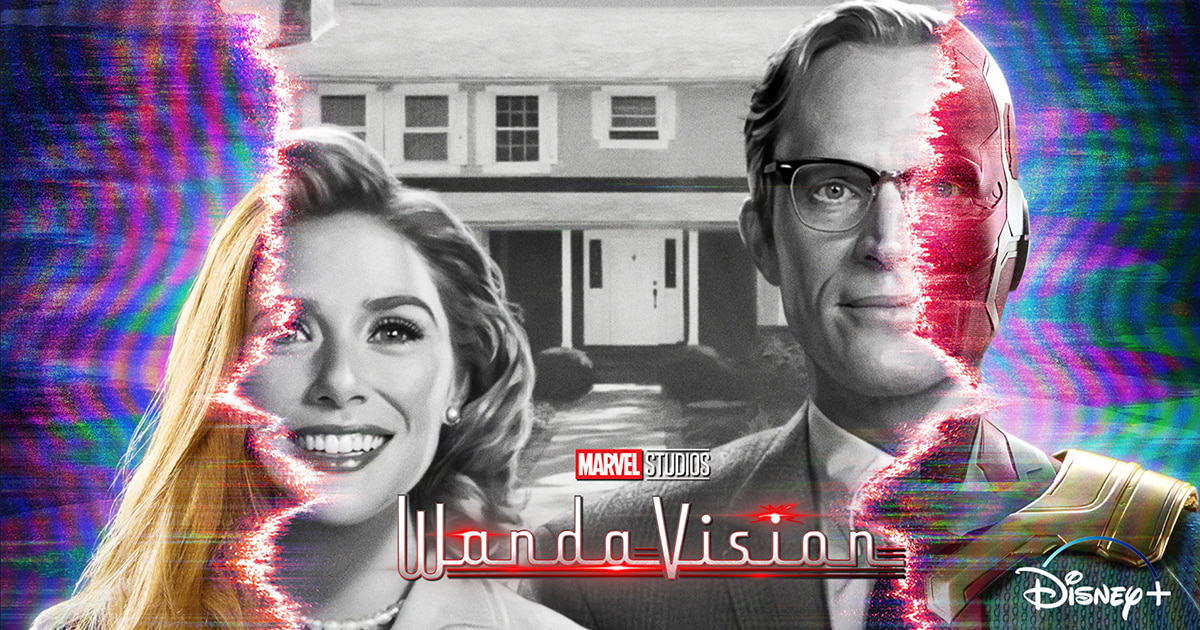 When the opportunity to work on “Black Lightning” came around, these experiences provided the skills she needed to succeed in the role. She describes her most recent past role as “niche” in that it requires one to have a skillset in editorial while also working with picture editors. Her past experience maneuvering around editors and working with picture editor content, as well as working in large studio systems, culminated in her being the woman for the job, which she describes partly as being a "middle woman" at times between departments in post-production for VFX. Her job also requires strong leadership qualities and meticulous attention to detail.  “VFX Editors can be in the driver's seat for a number things,” Edwards said. “Often times we are spotters for the effects that are needed for look and/or to maintain continuity. We also facilitate that process which includes being the lead on a number of technical steps in editorial.”

As a Black woman in the film and television industry, Edwards considers her presence an “asset” and feels privileged to have worked on making Black superheroes visible. She said she believes that right now, “Media and TV are pushing the needle in terms of how this next generation is going to think and how it’s going to create a difference for us, a different world, a different America.” When it comes to issues of diversity, equity, and inclusion in her industry, the SOC alumna senses that there is a push for more sweeping changes. “I think that we’ve definitely reached a point where, not just in media, but across society in general, that diversity isn’t enough,” she said. “It’s including. You know, it’s not just being invited to the party, it’s about being asked to dance.”

I think studios still have a long way to go to really create an inclusive environment amongst their below the line employees, as well as in front of the camera.

Looking back on her career thus far, Edwards has often been the only Black person, the only woman, or the only Black woman on the editorial staff for a lot of her productions. “I think studios still have a long way to go to really create an inclusive environment amongst their below-the-line employees, as well as in front of the camera,” she declared. She thinks on-screen diversity is advancing at a faster pace than it is behind the scenes, and emphasizes the importance of having representation among post-production talent. “It helps. There are things that you can point out or can add, just by being a part of it, that somebody else may not have thought about.”

Recognizing the need for diverse communities to be given a voice in all levels of production, Edwards is also encouraged by the improvements that have led to her being able to represent her identities in her workplace, and she honors those who forged the path she now walks. “There's still a ton of work to be done, but I'm very optimistic,” she said. “I stand on the shoulders of a lot of people. The great positive about it is that I'm doing them proud, knowing that their work didn't go unnoticed.”  She regularly encounters young people who, like her, simply don’t know the breadth of career paths that are available in the entertainment industry. By raising awareness among youth, Edwards hopes to plant ideas that could lead to further diversity. “There are tons of people I talk to, especially at the high school level, who never heard of [what I do],” she said. “So even learning about what I do moves the needle, [and] maybe they realize, I can have a job doing this.” She feels a personal sense of responsibility to use her position and influence to create opportunities for other individuals from underrepresented groups. “It's important for me to do the same and [extend] my hand back and make sure I pull somebody up with me, or to pull them up to go ahead of me when that time comes.”