The Julian Bond Oral History Project documents the professional rise of Julian Bond from his early years in the Atlanta student movement, his work as a founding member of the Student Nonviolent Coordinating Committee and his rise to national prominence.

The interviews were conducted primarily by Gregg Ivers, Professor of Government and Project Director. These oral histories document the rise of Julian Bond primarily from the period of 1960-1968, first as a student at Morehouse College and one of the leaders of the Atlanta student movement to his rise to prominence as a national figure by 1968.
Learn More

This project documents the rise of Julian Bond from his early years in the Atlanta student movement to becoming a founding member and later communications director of the Student Nonviolent Coordinating Committee (SNCC) to his rise to national prominence by 1968.

Mr. King was the founder and chairman of the Atlanta student movement, which began shortly after the Greensboro sit ins of February 1st, 1960. A Morehouse undergraduate, Mr. King made Julian Bond among his first recruits, with Mr. Bond quickly emerging as a leader and spokesperson for the movement. Mr. King helped form the Student Nonviolent Coordinating Committee (SNCC) in April 1960 and led successful campaigns over the next few years to desegregate public places and promote fair employment practices in Atlanta.

Here, Mr. King talks about how he and Julian Bond first met; his early impressions of him; how they worked together in the Atlanta student movement; the importance of Mr. Bond's skills in public communication; his intellectual sophistication; and his legacy among civil rights leaders of the 1960s. 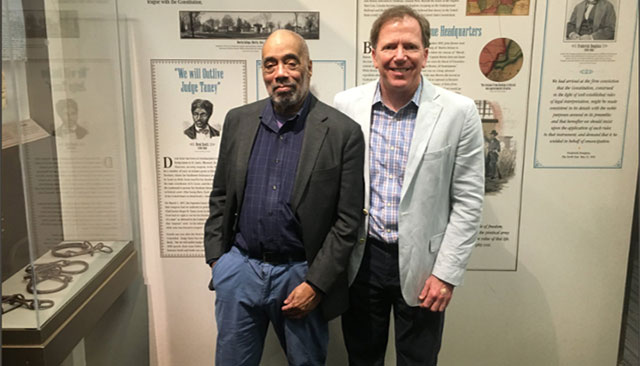