Battelle Tompkins, Room 237 on a map

The literature BA program offers students the chance to choose one of four exciting tracks, or focuses of study. In the Literary Studies track, students come to understand why literature matters: how it defines culture, the human, and our values, and how it facilitates empathy. The Cinema Studies track allows students to study literature alongside cinema and to discern the ways that cinema as a language and art shapes our society. In our new Transcultural Studies track, students focus on various cultural texts (such as literature, theater, film, television, and social media) in a global and multicultural context. Lastly, the Creative Writing track gives students the opportunity to hone their craft and improve their poetry or prose in close-knit workshops. In each of the tracks, students work with dedicated, award-winning faculty who pay close attention to the needs of each individual.

A combined BA/MA is also available. 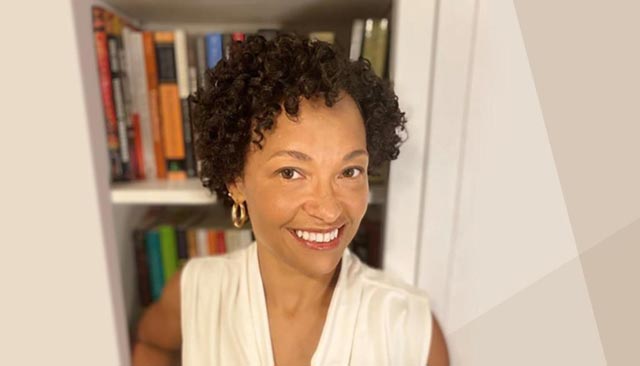 Why Study in the Department of Literature?

Literature majors garner excellent writing and communication skills. They know how to learn, to analyze and comprehend other viewpoints, and to argue for ideas. Literature majors have a range of employment and internship opportunities. Ninety percent of our majors hold internships. In terms of careers, they work in publishing, public radio, law, education, advocacy, and politics.

Employers in all sectors are increasingly saying that they need employees who can write well and communicate. Lit majors find themselves well prepared for the competitive job market. They also take advantage of a wide array of study abroad opportunities. See our full list of literature course offerings in the Course Catalog.

Folio is a nationally recognized literary journal sponsored by the College of Arts and Sciences at American University in Washington, DC. Since 1984, we have published original creative work by both new and established authors. Past issues have included work by Michael Reid Busk, Billy Collins, William Stafford, and Bruce Weigl, and interviews with Michael Cunningham, Charles Baxter, Amy Bloom, Ann Beattie, and Walter Kirn. We look for well-crafted poetry and prose that is bold and memorable.

Café MFA is the the online journal of the Creative Writing Program at American University. Produced in conjunction with Visiting Writers Series and other program events, the blog features student, faculty, and visiting author interviews and excerpts.

Kyle Dargan spoke to the New York Times about the diminishing barriers between rap and poetry and the hip-hop song that most inspires him.

Kyle Dargan was in the Washington Post, sharing his recommendation for a book that captures the spirit of Washington, DC.

Rachel Louise Snyder discussed domestic violence in an interview with The Sun.

Creative Writing MFA alum Sarah Katz wrote about the subminimum wage for people with disabilities for The Atlantic.

David Keplinger won the 2020 Writer Magazine/Emily Dickinson Award by the Poetry Society of America for best poem inspired by the work of Emily Dickinson.

Richard Sha published an article about Hume on PSYCHE.

Sarah Bea Katz published an article on the Lyme disease epidemic for Al-Jazeera.

Kyle Dargan shared his poetry from the pandemic in the Washingtonian.

Melissa Scholes Young has been appointed editor of Furious Gravity.

Patricia Park wrote an essay for The New Yorker on working at her father's Brooklyn grocery store during the coronavirus pandemic.

Rachel Louise Snyder won the 2020 College of Arts and Sciences Dean's Award for Exceptional Impact for her writing on domestic and gender-based violence, including No Visible Bruises. 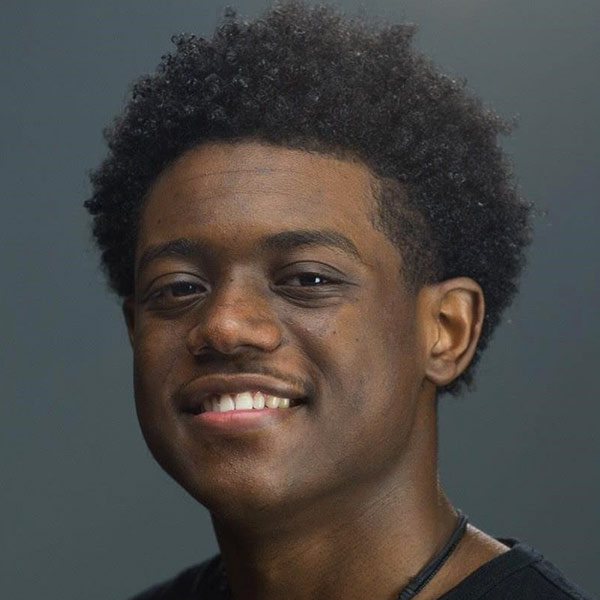 MFA Creative Writing candidate Ralvell Rogers is making his mark on the literary world. He is the author of The Kansas City Boys Choir: Providing Hope for Tomorrow, which has been endorsed by luminaries Kevin Powell, G.S. Griffin, and Congressman Emanual Cleaver II. Ralvell has also established his own publishing company, Ambitious Stories, LLC, out of Kansas City, MO. He founded it earlier this year to focus on "often unheard, yet riveting and inspiring stories from the heart."

My time at AU has been brilliant in the fact that I've already learned much about what it means to be a Writer with a capital "W" and more importantly, a literary scholar. Though there is an obvious focus on our course work, it's been made clear to me that our work isn't exactly all that matters in the classroom. We are continuously connecting our work in class to the lives that we live on a daily basis and the world that we all live in, and I think that is very important for writers and entrepreneurs in the publishing sector because we are essentially the historians of our respective generations.