Please find more research and professional activites from faculty and students at our Research & Publications page. 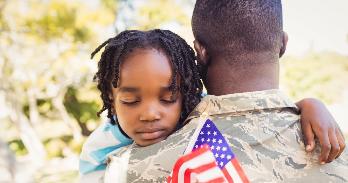 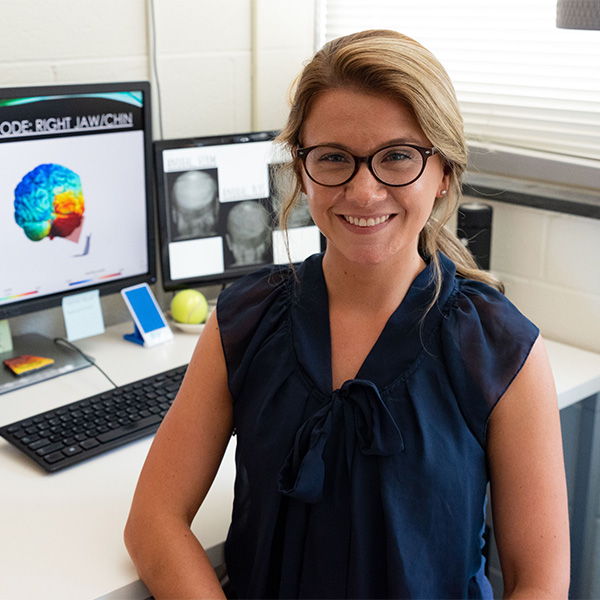 Since arriving at American University in 2017, Laura Rice (PhD candidate, Behavior, Cognition, and Neuroscience) has been hard at work in the classroom and the laboratory, investigating the role of the cerebellum in autism.

Laura is using a combination of neuroimaging and neuromodulation methods in her research, which suggest that the cerebellum supports features of autism through its role in modulating neural circuits and behaviors. She uses a transcranial direct current stimulation (tDCS), a noninvasive form of neuromodulation, to electrically alter the cerebellum and tune neural circuits and behaviors in adults with and without autism. Her preliminary findings suggest that cerebellar tDCS alters neural circuits that underlie social behaviors in autism.

At American University, I have developed immensely as a scientist through plentiful opportunities to present my research findings, pursue collaborations, earn funding, and attend symposia, conferences, and workshops with the field's leading experts. My mentor, Dr. Catherine Stoodley, has been instrumental to my growth and development as a scientist. She strikes the perfect balance between providing guidance and fostering independence, and she has not only helped me to grow as a scientist, but as a student, teacher, mentor, and human. Her leadership and mentorship have helped me to build resilience and confidence as a woman in STEM. 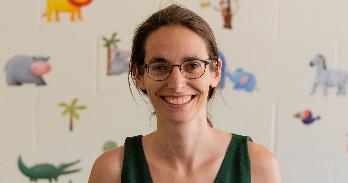 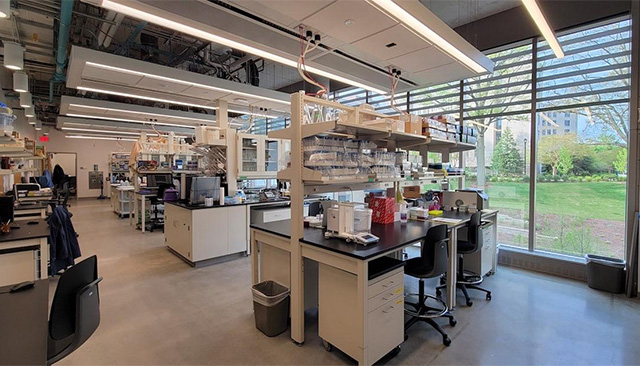