As Women’s History Month 2022 comes to a close, we’ve asked women faculty across the College of Arts and Sciences to share stories of other women who have helped pave the way in their respective fields. Read on to learn about just a few women who have inspired us.

As more women enter the profession, many “do” economics differently than their male predecessors — highlighting the importance of non-market aspects of the economy, noting that human behavior cannot be adequately described by the so-called rationality assumption, centering human well-being as a goal, and launching a field called Feminist Economics based on these distinct priorities. American University’s Emerita Professor of Economics Maria Floro has been a leader in this field. As a woman and a scholar from the Global South, she has shown how bringing new perspectives can enrich both economic theory and empirical methods.

An economics profession more welcoming to a variety of perspectives will certainly attract more diverse students, and that will benefit all of us, “improving economic science” as noted by leading African American and Feminist economist Cecelia Conrad, managing director at the MacArthur Foundation. These are exciting times for economics. 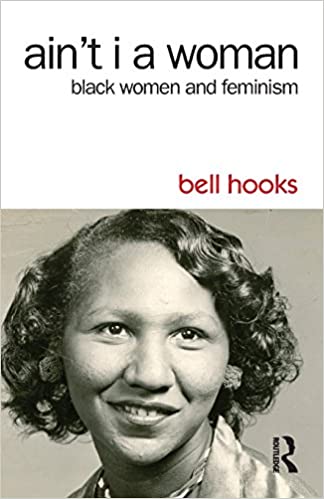 I come from a family of strong women, from my 104-year-old grandmother to my mother and aunts, and was raised by feminists (including my father) with keen senses of the past. As an undergraduate, I encountered the incomparable work of bell hooks, and in a master’s program embraced early North American women’s/gender history, in particular the scholarship of Mary Beth Norton. A field-defining historian and indomitable leader in the profession, she served as my doctoral advisor and, along with my all-women committee and others of that trailblazing generation of historians, shaped and championed my work.

But the life paths and stories of the women in my family are examples of how scholarly inspiration and the moral support that sustains it can come from many sources. My current book explores the intersection of motherhood, race, and public memory of the American “founding” era through commemorations of George Washington’s mother, Mary Ball Washington. Communities of women, including my writing group at AU and colleagues here and beyond—too many to name—inspire and support that work. 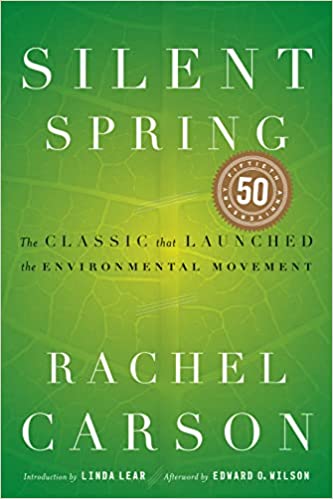 Many women in environmental science have helped to lay the groundwork for future generations: Anna Botsford Comstick (naturalist and author of The Handbook of Nature Study, 1854-1930), Kate Sessions (pioneering botanist in CA, 1857-1940), Rachel Carson (marine biologist and author of Silent Spring, 1907-1964), Jane Goodall (primatologist and conservation activist, b.1934), and Sylvia Earl (marine biologist, oceanographer, and author, b.1935), to name a few. 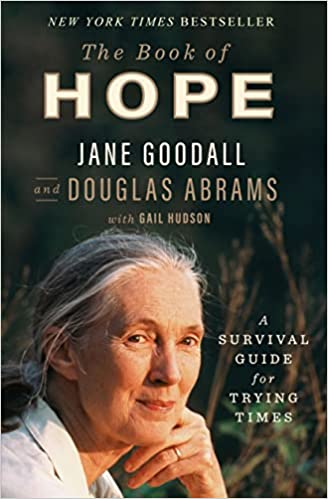 These women, and many others, have contributed to the field substantively. However, women in general are still largely underrepresented in all sciences, including environmental science, and almost 87 percent of environmental scientists in the United States are white. While we still have a way to go, our Environmental Science and Studies majors graduating from American University are prepared to take on the environmental challenges ahead of them.

Martha May Eliot was a pioneer and trailblazer in public health, specifically in advocating for national health programs to improve maternal and child health. She served as director of the National Children's Bureau where she helped establish programs that emphasized social medicine and wrote most of the Social Security Act’s language for addressing maternal and child health through the Title V program, which remains today the only Federal program that focuses solely on improving the health of all mothers and children, including programs for children with special health needs that are community-based and coordinated.

She was the first woman elected president of the American Public Health Association, and the only woman to sign the founding document of the World Health Organization. She is widely regarded as helping to pave the way for more equitable treatment of women and children. As we reflect on women’s history this month, I think of Dr. Eliot’s many contributions for women and children and hope we can continue to prioritize access to quality health services across the life course.

Ever since the beginning of computers and programming, brilliant women have played a significant role and made groundbreaking advancements in computer science. Ada Lovelace, the first computer programmer, was the first to recognize the potential of computers beyond the narrow purpose of pure mathematics in the early 19th century. She published the first algorithm to be carried out by a computer. She has been referred to as “prophet of the computer age.” Grace Hopper was a pioneer of computer programming who invented one of the first linkers in computer systems in the mid-20th century. She was the first to devise the theory of machine-independent programming language, which led to the development of COBOL, a high-level programming language still in use today. Kathleen Booth, the inventor of the assembly language, created the assembly language and the design of the assembler for her university’s computer systems in the 1940s.

I am proud to work at AU, an institution that highly values diversity and inclusion. We are standing at the precipice of new and major revolutions in computer science, namely Artificial Intelligence and Quantum Computing. This revolution will bring profound benefits and challenges to humanity, and I hope more young women will follow the footsteps of these trailblazers to become leaders in this bright future.