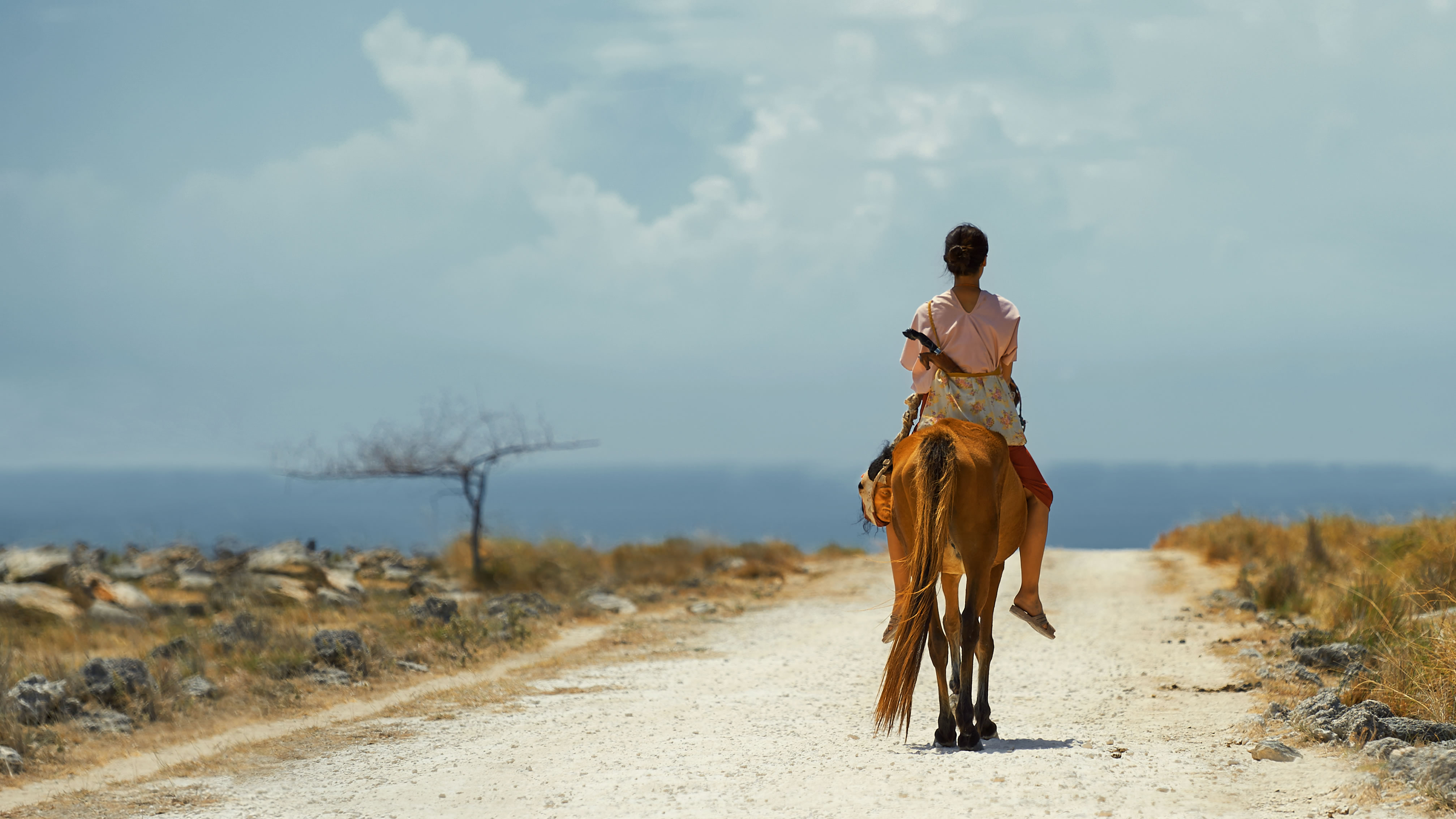 Films Across Borders: Stories of Women, a multi-cultural film series, showcases an eclectic selection of cinematic works by and about women. Now more than ever, the importance of gender-balanced perspectives and parity in representation is clear. Stories of Women gives voice to vital and diverse female viewpoints through dramatic features, documentaries and shorts.

Screenings, panels and audience Q&As will explore key issues around the female gaze, women in film, and the ways in which women, fighting for equality on screen and behind the camera, raise awareness about key social issues, inspire action and pave the way for stories of other underrepresented populations to be brought to the fore.

Films Across Borders: Stories of Resilience and Hope events are presented on campus by the following schools and centers:

2017 Trailer for Films Across Borders: Stories of Migration