"The unexamined life is not worth living."
–Socrates

The mission of the Political Theory Institute (PTI) is to encourage the serious study of the great questions of political theory and to bring the insights of political theorists to bear on current issues and events.
Mission Statement

10/7: Sophie Marcotte-Chenard, Carleton University (Canada), on “What Can We Learn from Political History? Strauss and Aron on Thucydides.” In Conversation with Alan Levine.

12/2: Benjamin and Jenna Storey, Furman University, on “Why We Are Restless: The Modern Quest for Contentment.” In Conversation with Alan Levine. 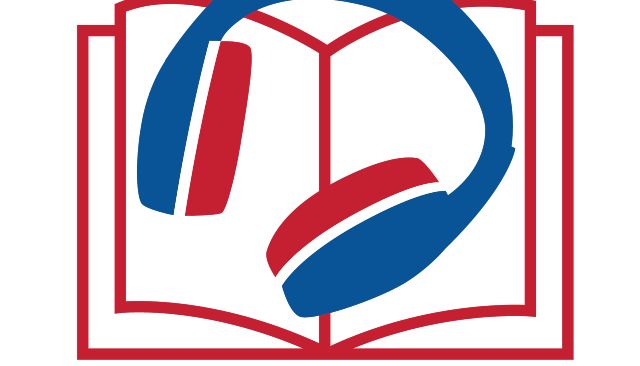 Politics and the Humanities is a podcast hosted by Tom Merrill (SPA Government) and Sarah Marsh (CAS Literature) on books, ideas, and liberal education.

The Political Theory Institute prepares students for a diverse array of graduate programs and career paths.

Stay up to date with news & events from the Political Theory Institute. 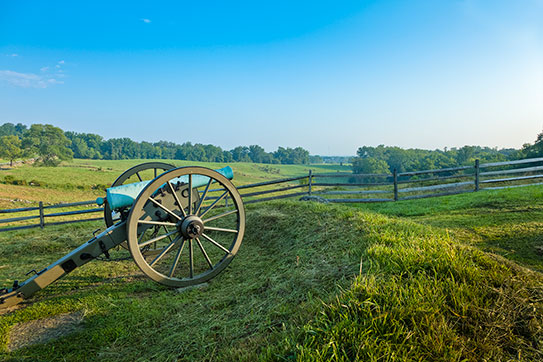