Dolen Perkins-Valdez is the author of the New York Times bestselling novel WENCH. *USA Today* called the book "deeply moving" and "beautifully written."  *People* called it "a devastatingly beautiful account of a cruel past."  *O, The Oprah Magazine* chose it as a Top Ten Pick of the Month, and NPR named it a top 5 book club pick of 2010. Dolen's fiction has appeared in The Kenyon Review, StoryQuarterly, StorySouth, and elsewhere. In 2011, she was a finalist for two NAACP Image Awards and the Hurston-Wright Legacy Award for fiction. She was also awarded the First Novelist Award by the Black Caucus of the American Library Association. In 2017, HarperCollins released Wench as one of eight "Olive Titles," limited edition modern classics that included books by Edward P. Jones, Louise Erdrich, Roxane Gay, and Zora Neale Hurston.

Dolen received a DC Commission on the Arts Grant for her second novel BALM which was also published by HarperCollins in 2015. The *Washington Post* called the novel "Moving...In gorgeous, compassionate prose, Perkins-Valdez continues our national conversation about people working together to heal our communities." *Publishers Weekly* wrote that the novel was  “Elegantly crafted …captures the fierce energy, diversity, and suffering of Civil War-era Chicago…Perkins-Valdez moves gracefully among her three protagonists’ viewpoints as they struggle to claim their authentic gifts and free themselves of the pain of their pasts. Her spare, lyrical voice is unsentimental yet compassionate.

Dolen serves on the board of the PEN/Faulkner Foundation. Over the last few years, she has been a frequent participant in their Writers in Schools program. She has visited nearly every public high school in the District of Columbia to talk about the importance of reading and writing. She is Associate Professor in the Literature Department at American University. 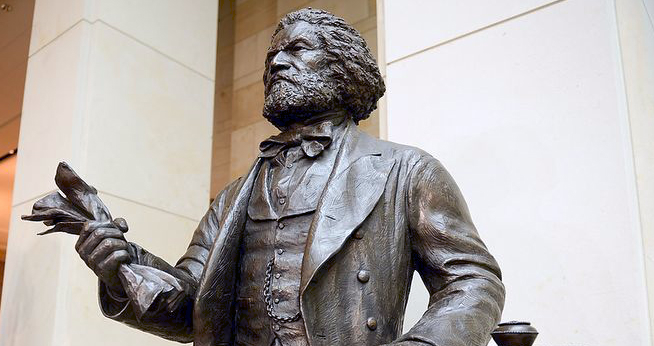