Films Across Borders, co-presented by American University in partnership with embassy cultural organizations, arts institutions and environmental groups, focuses on Stories of Water as the timely theme of its fifth annual DC area film series this fall.

The 2019 series includes films, documentaries, shorts and virtual reality presentations. Screening events are open to the public and will take place in theater and partner venues around the city in October and November. A complete film listing is available at FilmsAcrossBorders.org.

Launched in 2014 as part of the AU School of Communication ‘International Cinema Series’, Films Across Borders raises awareness about highly relevant themes by combining films from around the world with panel discussions including filmmakers, featured guests and academic experts. Campus and Washington, DC audiences have engaged in compelling discussions following screenings from past film series focused on ‘Stories of Women’ (2018 theme) and ‘Stories of Migration’ (2017 theme).

In addition to its co-presenting partner organizations around the city, American University co-hosts include the School of Communication, School of International Service, School of Public Affairs, College of Arts and Sciences, Kogod School of Business, Center for Environmental Filmmaking, Center for Media & Social Impact, Office of Sustainability, Women & Politics Institute, and AU Abroad. All AU screenings are free and open to the public.

Films Across Borders kicks off Tuesday, October 1 at 6:30 p.m. with an opening night reception and film screening in the AU Doyle/Forman Theater. The three films hosted on campus this fall include panel discussions with featured guests moderated by Maggie Burnette Stogner, documentary filmmaker and director of AU’s Center for Environmental Filmmaking.

Tues, Oct. 1 – The River and The Wall -- Five friends on horses, mountain bikes and canoes explore the Texas Rio Grande and the environmental and immigration impacts of a border wall. (Co-hosted by School of Communication and School of International Service)

Tues, Oct. 22 ‒  The Ghost Fleet --A group of activists risk their lives to find justice and freedom for enslaved Indonesian fishermen who help feed the world's appetite for seafood. (Co-hosted by School of Communication, School of Public Affairs, and Delegation to the European Union to the U.S.)

Tues, Nov. 5 – High Tide in Dorchester --An exploration of sea level rise, erosion and climate change in the Chesapeake Bay region. (Co-hosted by School of Communication, College of Arts and Sciences, and The Nature Conservancy)

Films Across Borders 30 plus Screenings in 12 Venues 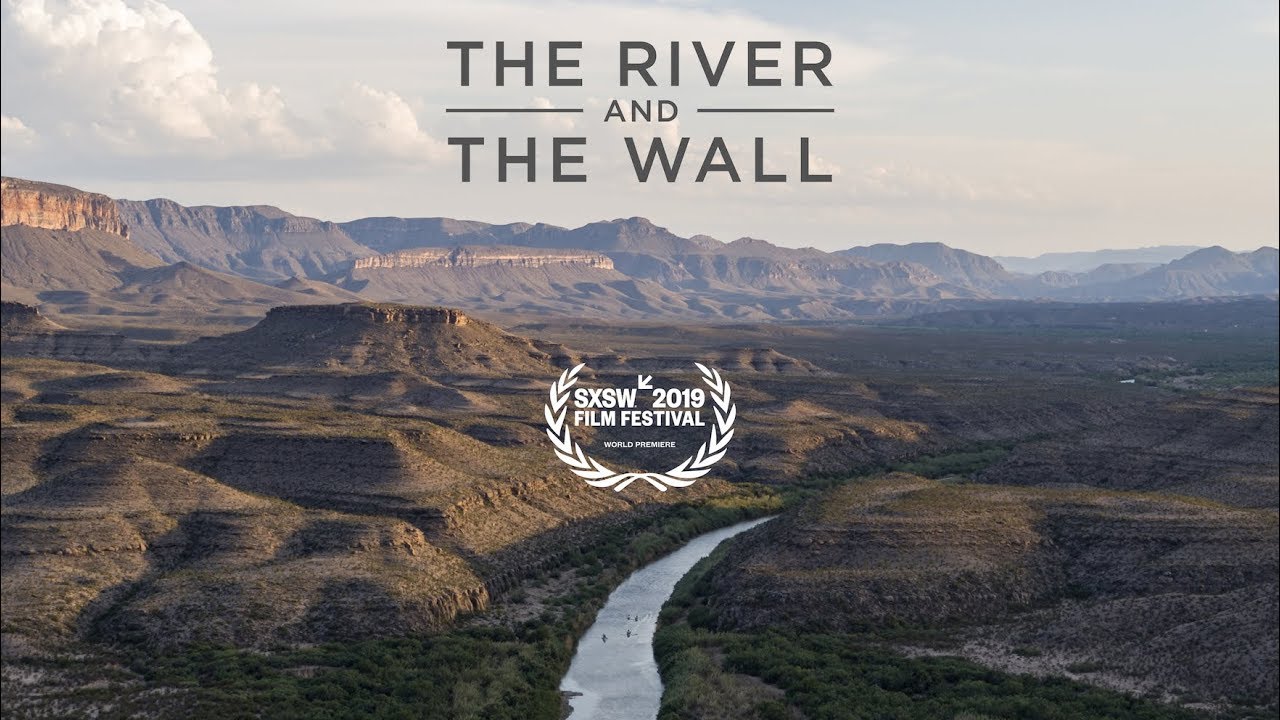 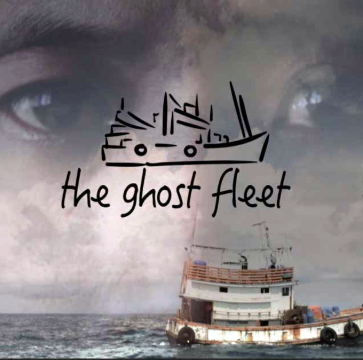 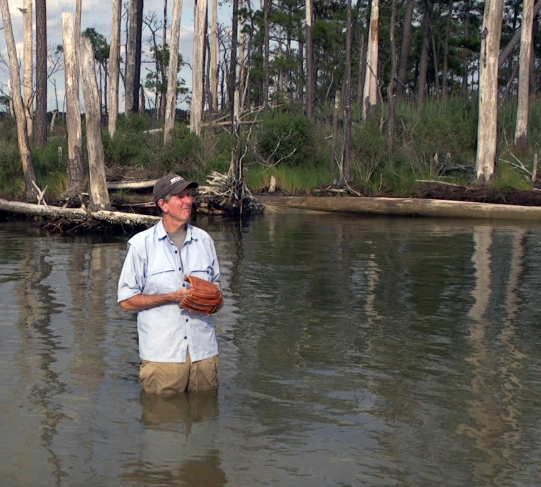