Economies and societies across South America are impacted in myriad ways by their engagement with the government of the United States (U.S.), its private sector, non-governmental institutions, and the general public. While the details and implications of this engagement are not always precisely understood, these impacts are notably present even in the most geographically distant countries in the region. To address this, CLALS has undertaken a systematic study of the impacts of U.S. engagement in two countries in the region, Chile and Uruguay.

This study examines the diversity, scale, and impacts of efforts undertaken by the U.S. government and civil society to boost prosperity in each country. It provides quantitative assessments of resource flows from the U.S. through such channels as investment, trade, tourism, and programs of direct and indirect assistance. It also gathers and interprets qualitative information on flows of knowledge and expertise – through such mechanisms as technological diffusion, training, and technical assistance – across education, defense, the arts, and health, among other sectors, including assistance to combat COVID-19.

The project produced two standalone country-specific reports in both English and Spanish, to include illustrative case study vignettes exploring the depth, breadth, and impact of U.S. engagement in both countries, as well as infographics summarizing the benefits of U.S. contributions for each case. CLALS also convened two public events to present core findings in both Montevideo and Santiago, in partnership with leading universities in those cities. Project findings were also highlighted and promoted through various social media platforms and other venues.

Eric Hershberg, CLALS Director, was the lead researcher for the project, joined by Rob Albro, CLALS Research Associate Professor, and two in-country investigators, Juan Pablo Luna and Juan Bogliaccini, who are both prominent political scientists based at the Catholic Universities in Santiago and Montevideo, respectively. This research was funded through a cooperative agreement between the Institute for War & Peace Reporting  and the U.S. Department of State. 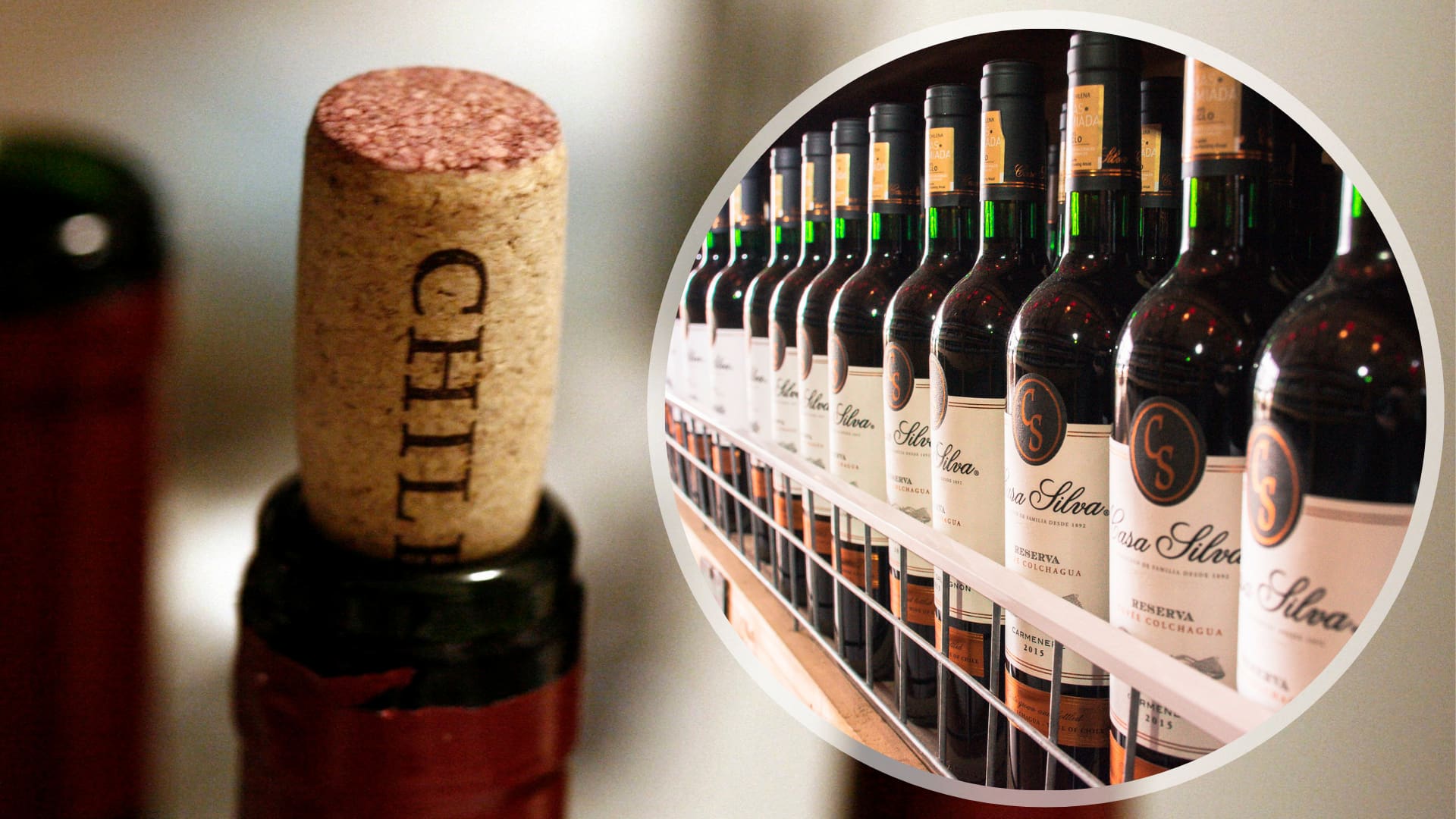 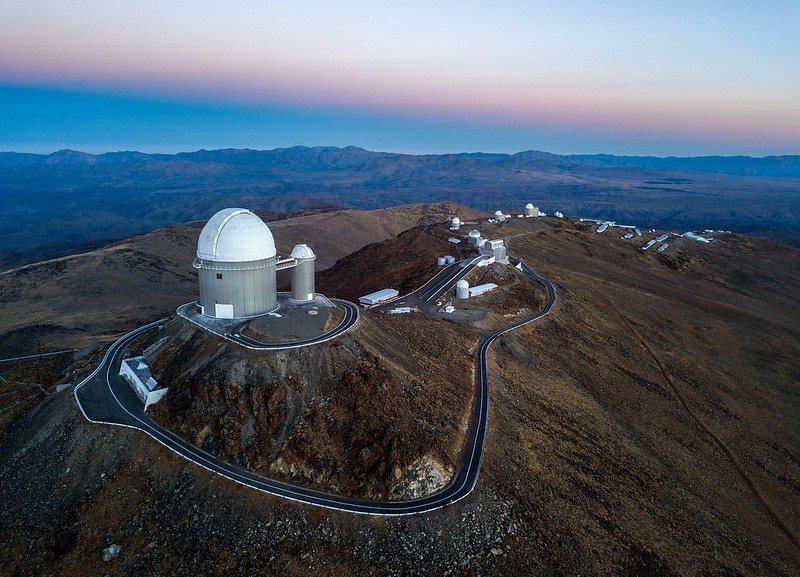 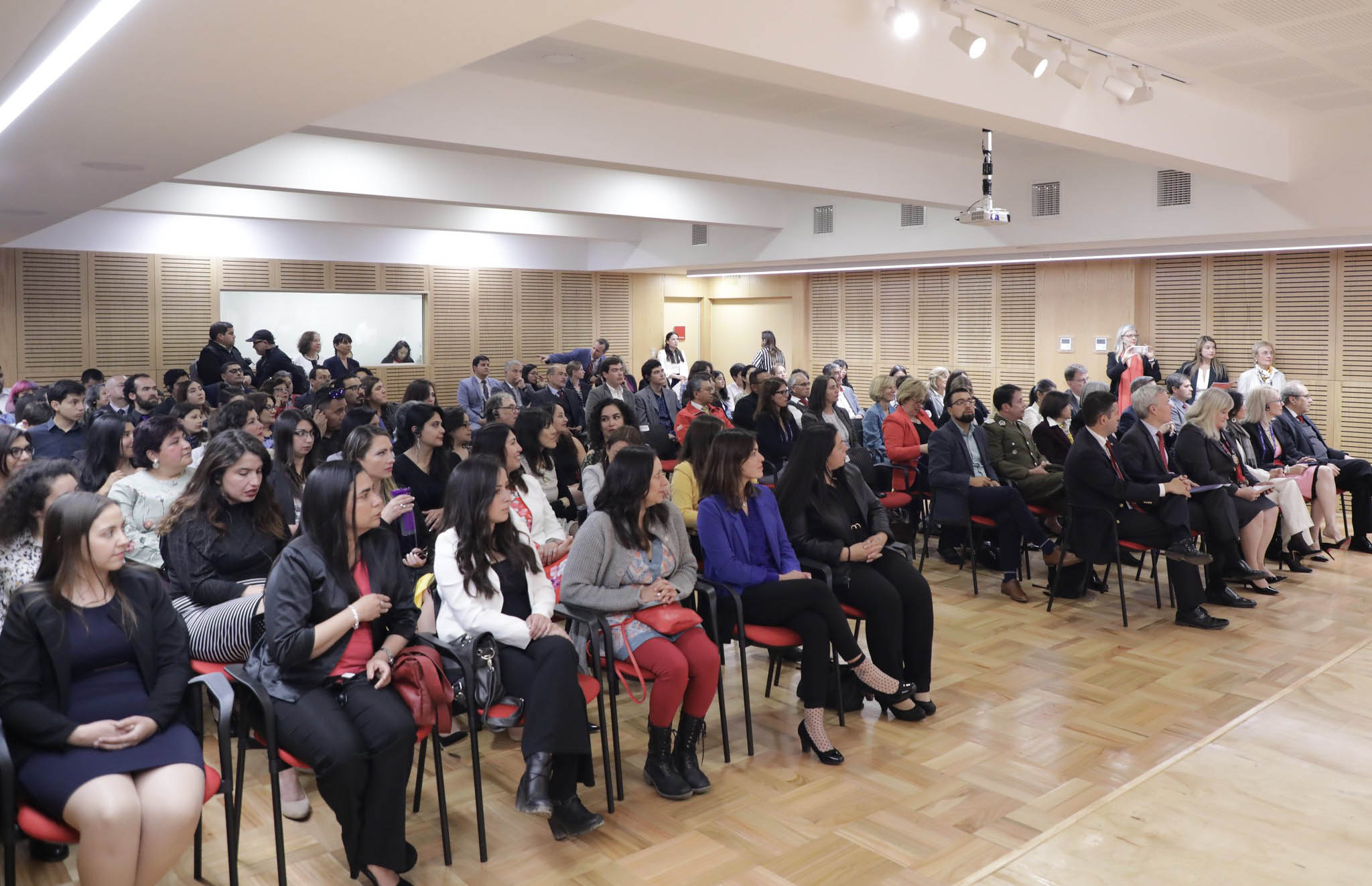 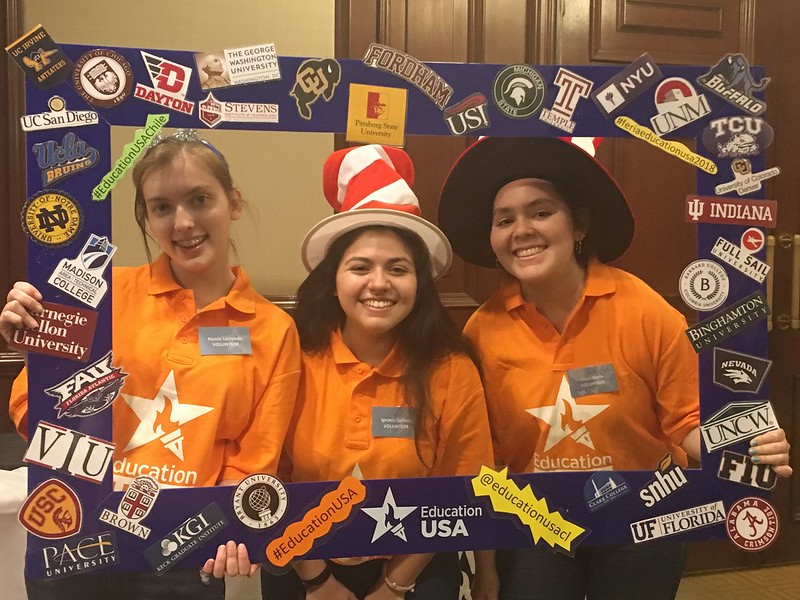 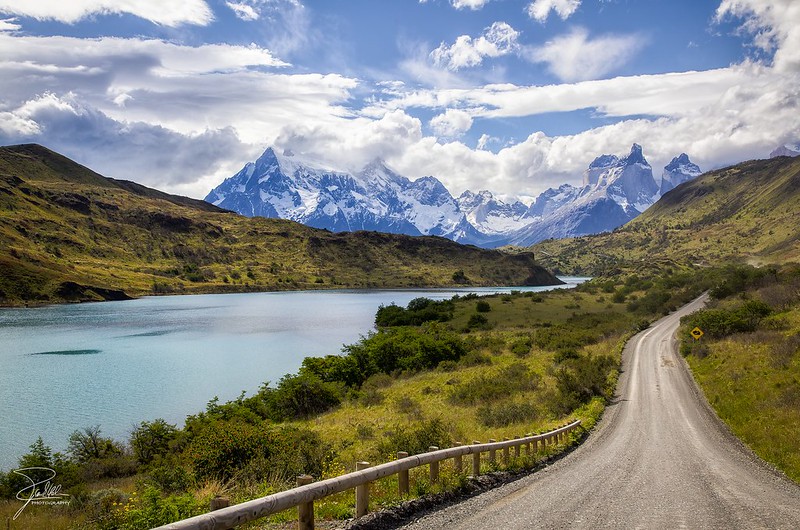 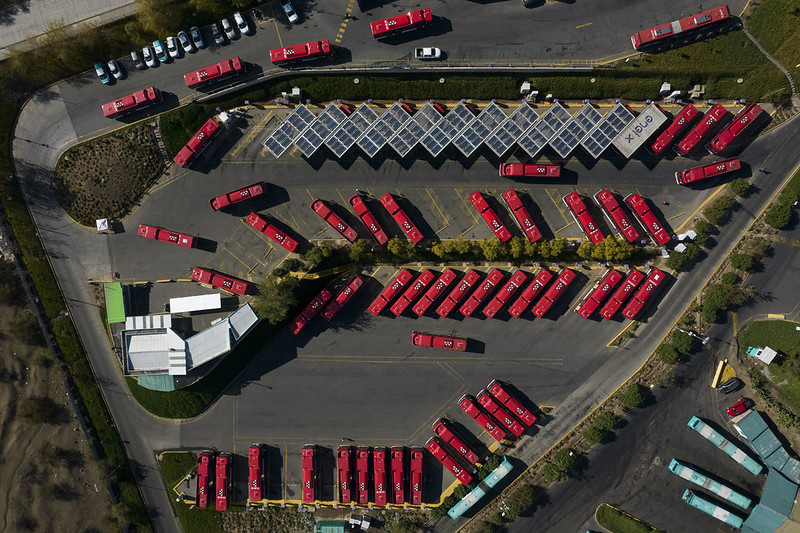 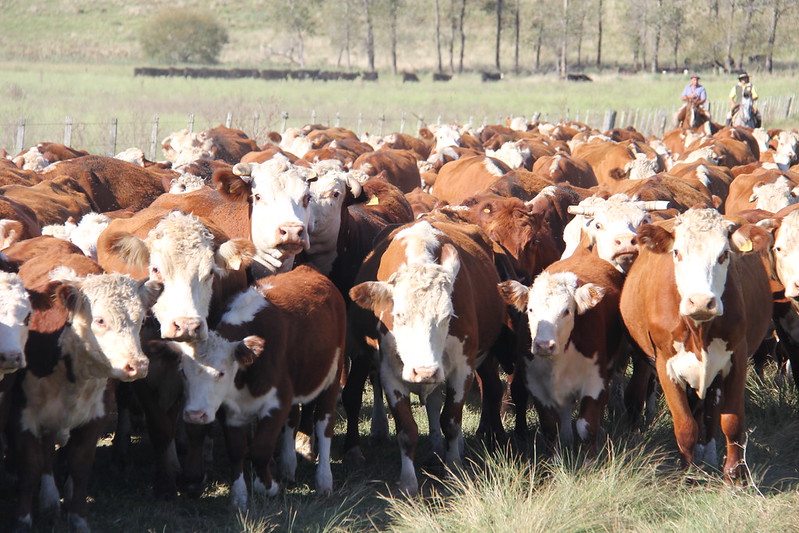 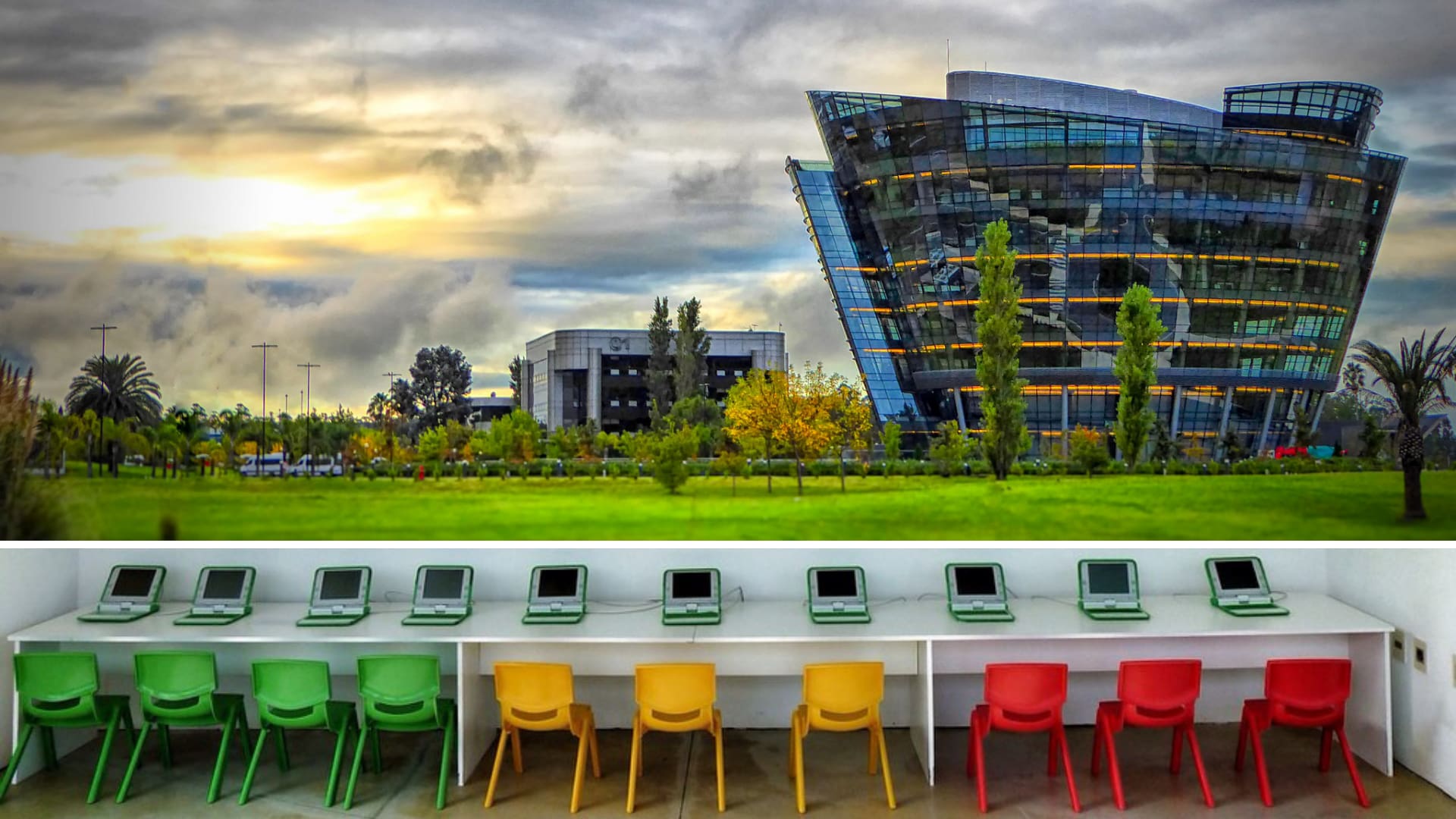 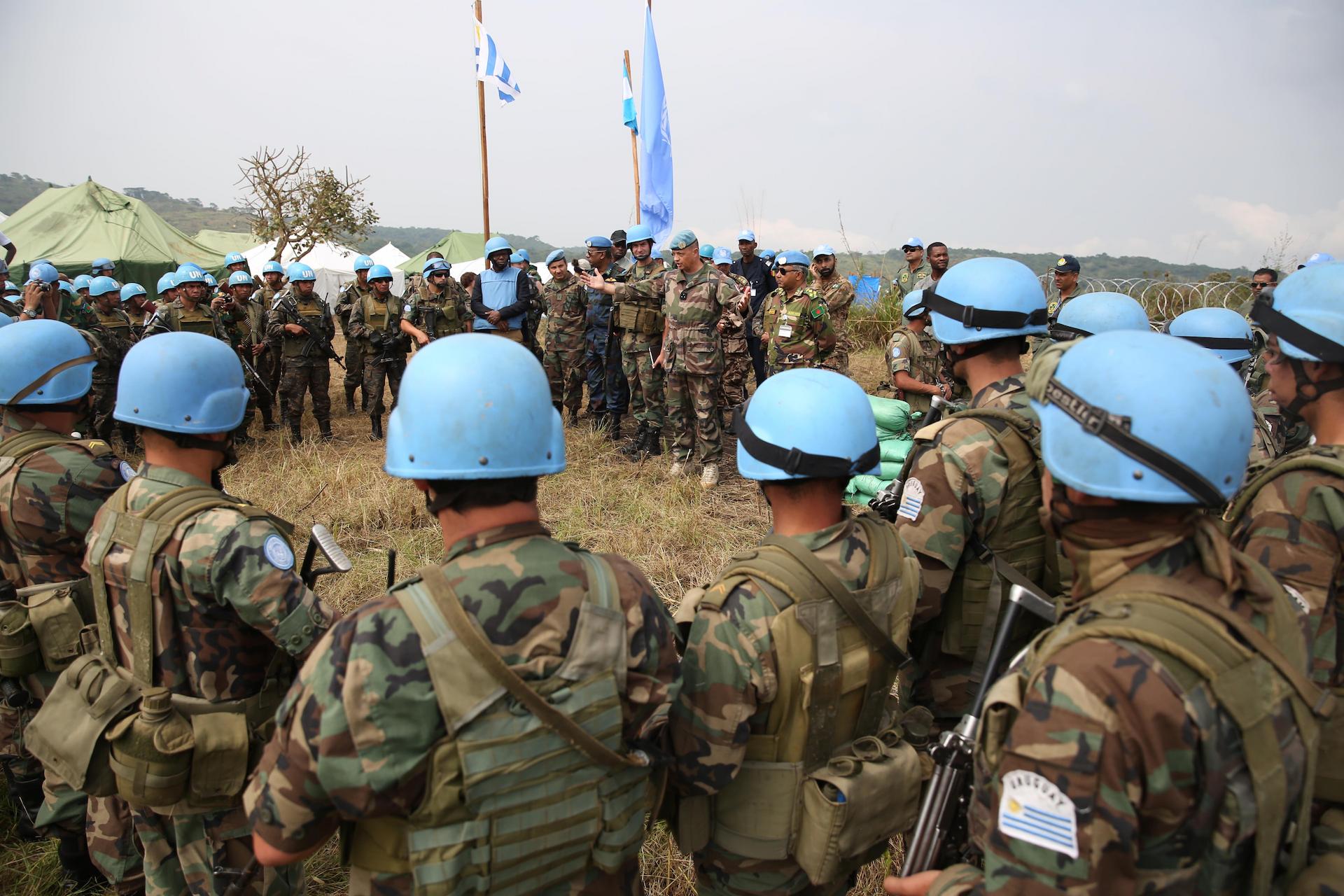 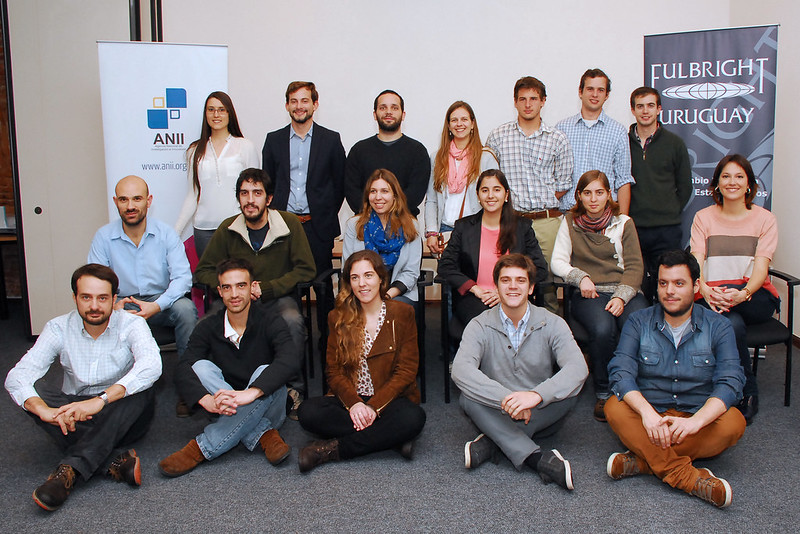 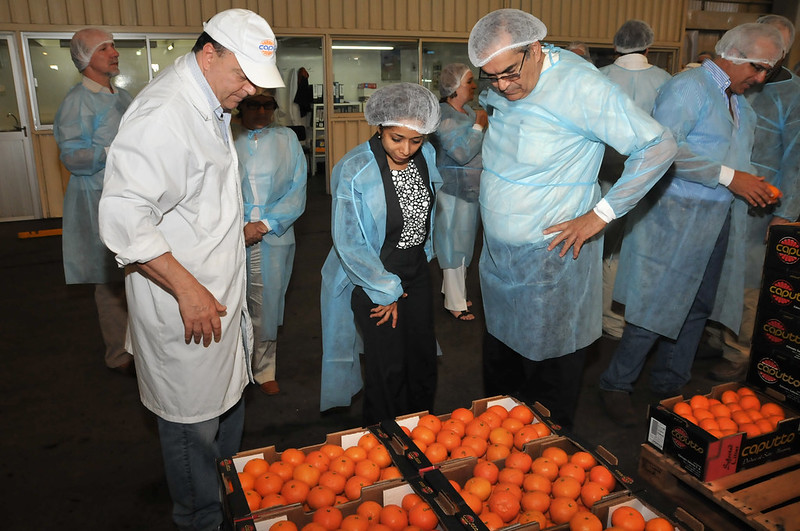 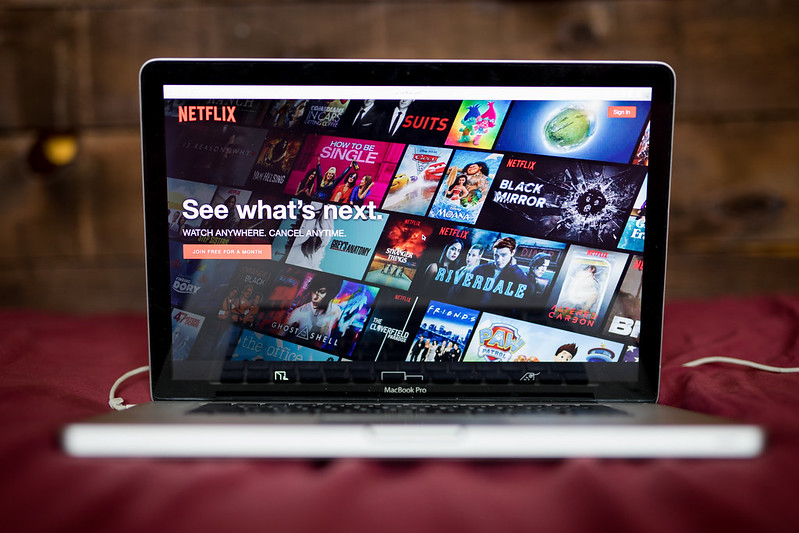