In American politics, “swing voters” are usually defined as white, working class voters in the Midwest and Rust Belt. By contrast, African Americans are treated as a monolithic constituency that the Democratic Party has “captured.” The Black Swing Voter Project (BSVP) aims to counter this narrative by shining new light on African Americans’ role as decisive “swing voters”—swinging from the Democrats to not voting, and therefore swinging the outcome of elections just as much as those white working class voters do. The BSVP pairs representative surveys with extended focus groups of battle-state Americans—especially those 18-30—to highlight the diversity of views within this community, catch trends, call out myths, and generally underscore the important role that this constituency plays in American politics. Learn more. Read topline results.

CCPS would like to extend its gratitude for the support of our partners at the Sine Institute of Policy & Politics led by Executive Director Amy K. Dacey. We are greatly appreciative of the work in helping to make the Black Swing Voter Project a success and look forward to a continued partnership.

The Principal Investigators of the BSVP are:

Other BSVP Research Associates include:

This project will locate and publish letters, from 1844–53, of the twelfth and thirteenth U.S. presidents.
Learn More

We are pleased to announce the winners of our 2019-2020 Understanding Legislative Negotiation grants. 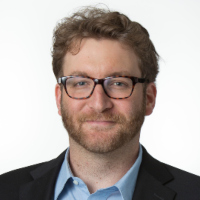 CCPS is pleased to announce that Simon Heuberger is the recipient of this year's award. Learn more about Simon.

Read Prof. Thurber’s testimony on the topic of unauthorized appropriations. 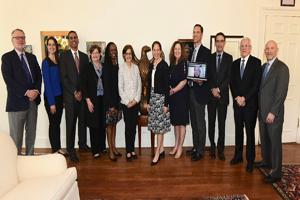 The Program on Legislative Negotiation addresses the gridlock in Congress and in state legislatures.
Read More

CCPS Director David Barker talked about his book, One Nation, Two Realities: Dueling Facts in American Democracy, and the current political stalemate between Congress and the White House. 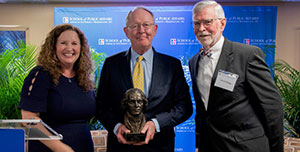 U.S. Senators Lamar Alexander (R-TN) and Patty Murray (D-WA) have been named as the inaugural recipients of the Madison Prize for Constitutional Excellence by American University School of Public Affairs. The new award recognizes lawmakers who strive for legislative compromise in the same spirit outlined by James Madison in Federalist 10. In an era of extreme polarization in American politics, the Madison Prize is an effort to draw attention to legislators who work across the aisle to resolve difficult issues.
Learn More 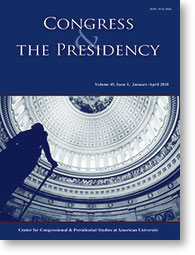 This publication is an interdisciplinary journal of political science and history, published by American University, Center for Congressional and Presidential Studies since 1984. The journal is now being published three times a year. Congress & the Presidency features articles on Congress, the President, the interaction between the two institutions, and national policy-making.
View latest articles 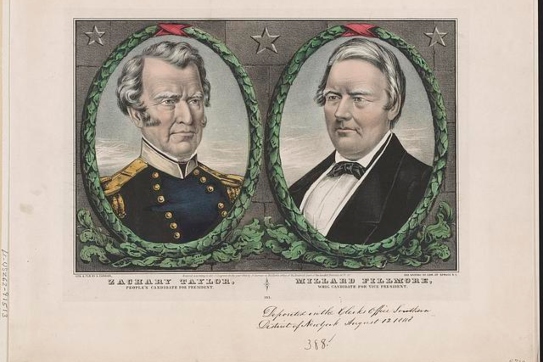 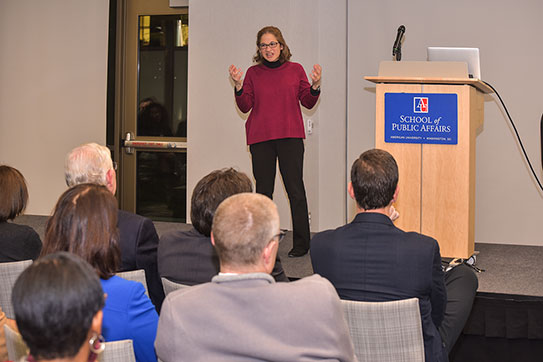 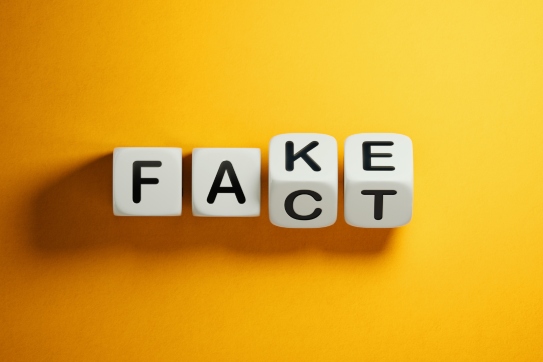 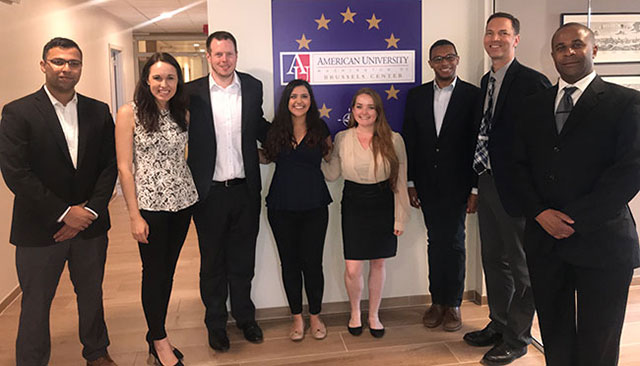 This unique course will introduce students to the art and craft of lobbying in the European Union. 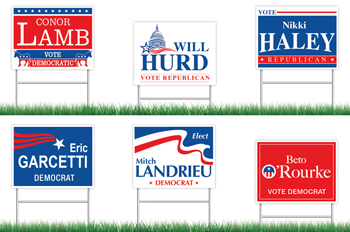 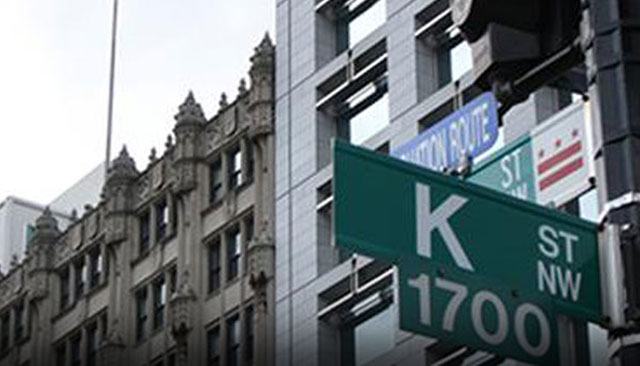 The Institute features a two-week intensive course in major aspects of lobbying and political influence. 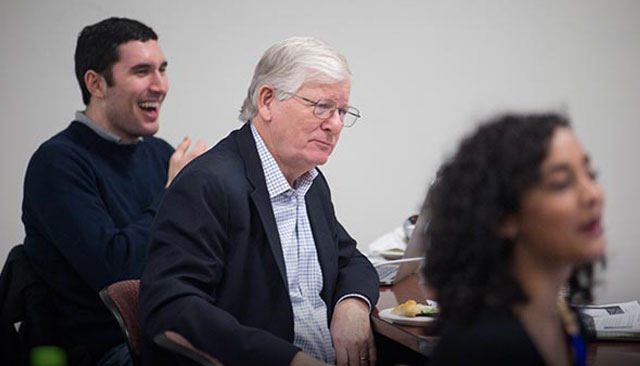 The Campaign Management Institute has become an internationally recognized curriculum in the art and science of campaigning. 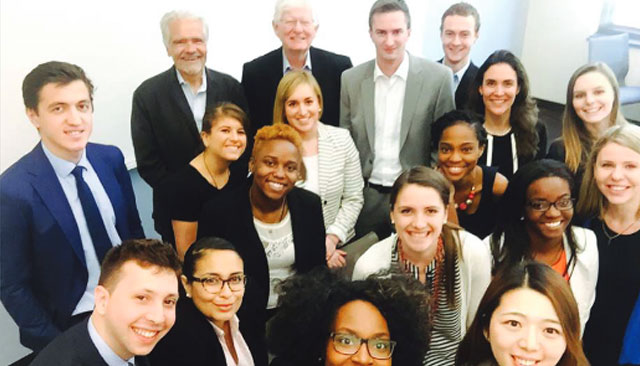